A very rare treat for football fans and punters this week: a full Premier League fixture list to be played across Tuesday and Wednesday evenings. A pre-Christmas present indeed.

This time of year is crucial for all sides in the English top flight, regardless of whether their aspirations are lofty or laidback, and a decent festive period can be kickstarted with victory in midweek.

It’s an intriguing set of matches for punters to unravel, so here’s a few pointers ahead of Tuesday’s action: 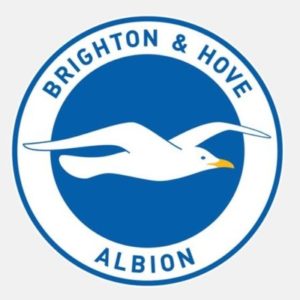 Brighton fought valiantly at Old Trafford on Saturday before going down 0-1 to Manchester United, and that defeat brought to an end a run of five games unbeaten (W2 D3 L0).

The Seagulls haven’t lost on home soil since the opening weekend of the season, and even that was against Manchester City, although mitigating circumstances must be mentioned: the last three have been draws against Everton, Southampton and Stoke.

There are reasons for Roy Hodgson to be cheerful. The injury list at Crystal Palace is shortening, and he has got his side paying some decent football at last – and with an attacking skew into the bargain.

The Eagles have netted eight times in their last four home outings, and they must now take that form onto the road: they’ve lost all six of their away dates so far, and failed to score in any of those. 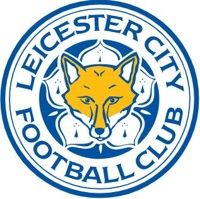 The last time these two sides met at the King Power Stadium it ended 6-1 in Spurs’ favour, but we’re expecting a rather closer clash than that on Tuesday.

Leicester have lost just one of their last seven, and while on paper that reads more impressively than their actual performances you sense that Claude Puel’s men are on the cusp of putting together a sustained run of decent showings.

Tottenham, meanwhile, were indebted to Harry Kane’s equaliser earing them a point at home against manager-less West Brom, and again it looked as if his side will miss the injured Toby Alderweireld in defence. The Baggies’ Solomon Rondon was able to open the scoring all too easily, and that will be of huge concern to Mauricio Pochettino.

On a related note, 13 of the last 15 meetings between Leicester and Tottenham have witnessed both teams scoring – from a betting perspective, we certainly wouldn’t put anybody off backing that line once again. 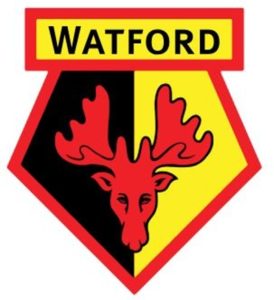 United continue to lurch from excellence to mediocrity. After blasting four past Newcastle last weekend, they lost 0-1 in Basel and on Saturday were largely outplayed by a game Brighton outfit – Jose Mourinho even admitting ‘I want to be honest and give them what they deserve, for me probably they deserve more than the result they got.’ Rare candour indeed from the Special One.

The Red Devils certainly aren’t playing with the freedom they enjoyed earlier in the campaign, and intriguingly they have won just one of their last five Premier League outings on the road.

Opportunity knocks for Watford then, who have gotten back to winning ways of late. They have despatched West Ham and Newcastle in the past fortnight, with five goals scored and none conceded.

Manchester United will prove a much sterner test, of course, but the Hornets have the capability to cause them plenty of problems under the in-demand leadership skills of Marco Silva. 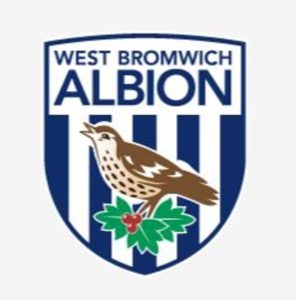 It was a decent, battling display from West Brom at Wembley, and while they hardly reinvented the wheel under caretaker boss Gary Megson they did at least show the better parts of the ‘Pulis philosophy’ that has reigned over the Baggies for the past couple of years.

Alas, they remain without a win in eleven Premier League games, and they will sense that Tuesday’s tie against Newcastle will be their best chance to end that run for quite some time.

The Magpies have lost their spark at both ends of the pitch, losing their last four matches and scoring just a solitary goal.

The injuries to captain Jamaal Lascelles and creative winger Christian Atsu have hardly helped, and that duo looks unlikely to feature on Tuesday either. Rafa Benitez will be hoping that the return of the impressive Mikel Merino can spark some life into his faltering side.

Either way, West Brom do look decent value at around the 13/8 mark with the bookmakers.