Occasionally, the football gods taketh away on Super Sunday: a West Brom vs Burnley style snore-fest that makes you wonder why you’ve given up 90 minutes of your precious weekend to watch it. It’s fixtures like that which make the proposed trip to IKEA sound almost plausible.

But this week, my, have the football gods giveth with their feast of football on the sabbath.

First up is Tottenham vs Crystal Palace from Wembley at 12pm; can Spurs maintain their title charge, or can the Eagles pull off a huge upset?

Then we have Manchester City vs Arsenal at 2:15pm; two of the easiest on the eye teams in the Premier League. Will they serve up a lunchtime classic?

And then there are two matches kicking off at 4:30pm, although it’s a no-brainer as to which to watch: Chelsea vs Manchester United in what is sure to be an entertaining return to Stamford Bridge for Joe Mourinho, and then Everton vs Watford which, erm, might be best avoided.

So if you have designs on a sofa day on Sunday then a) great idea, and b) here’s everything you need to know if you plan on having a wager or two: 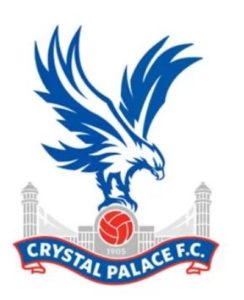 Tottenham are set to be without Hugo Lloris and Toby Alderweireld for at least this match; they were injured against Real Madrid on Tuesday. Michel Vorm will deputise in goal, with Eric Dier likely to move into the back three.

Palace are likely to be without Patrick van Aanholt, while dangerman Christian Benteke remains on the treatment table. 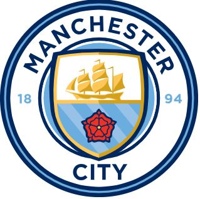 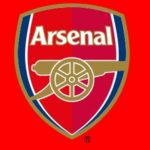 Manchester City have returned from their Champions League trip to Napoli with no new injuries, and so Pep Guardiola has a full squad to pick from apart from long-term absentees Vincent Kompany and Benjamin Mendy.

Arsenal should be able to call upon Sead Kolasinac in defence, although Shkodran Mustafi looks set to miss out. Danny Welbeck and Calum Chambers are also sidelined.

Chelsea will be desperately hoping that N’Golo Kante is fit to start here, with Tiemoue Bakayoko and Cesc Fabregas needing a rest. Victor Moses is definitely out.

Previous Post: « Churchill’s Declaration of War: Three to Follow at Breeder’s Cup Bonanza
Next Post: Next West Ham Manager Betting: Is Moyes the Right Man to Shake Up the Irons? »