So here we are: just 180 minutes or so of football separates eight nations from a place at World Cup 2018 in Russia and a summer of absolute misery for their countrymen and women.

Croatia and Greece, Sweden and Italy, Northern Ireland and Switzerland and the Republic of Ireland and Denmark all have the quality to beat their opponent over two legs, but as we know these kinds of matches are about more than just skill: a little bit of luck helps, and a huge slather of bottle is essential.

A number of these teams have been embroiled in play-off fixtures before – some for the best, some not so – and so that gives us some idea of how they might just pan out.

Will Italy miss out on their first World Cup in nearly 60 years? And will the two Irish sides paint the town green after a pair of famous victories? 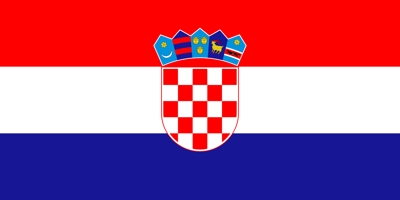 Croatia just about got through the so-called ‘group of death’, which also featured Iceland, Ukraine and Turkey, and now they must do things the hard way yet again if they are to book their place in Russia.

Not only do Greece have the advantage of playing the second leg at home, the Croats must also make do without the considerable talents of Mario Mandzukic, who is battling a hamstring strain. The Juventus frontman bagged five goals in qualifying, and will be sorely missed.

But Croatia’s fine record in play-off matches – they are four from four in these World Cup or European Championship all or nothing contests – must be worth something.

Greece’s record in qualifying was impressive enough – W5 D4 L1 – but closer inspection reveals a straightforward group that also contained Gibraltar, Estonia, Cyprus and Bosnia-Herzegovina. In truth, they would have done well not to finish second behind Belgium!

The hosts will be cautious in Zagreb – the Greeks earned a 1-1 in Belgium, which shows how solid they are – but over the course of 180 minutes of action Croatia will surely fancy their chances of progressing to the big one next summer. 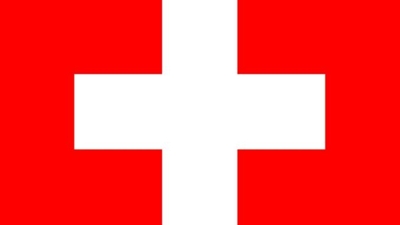 Fist things first, Northern Ireland’s odds to win this game and also qualify are extraordinarily generous, and punters should be ready to take advantage.

The perception of the Irish is probably as a middling, well organised outfit, but when you look at their record in Group C you see a side that is far more powerful than the sum of its parts.

Here’s a side who kept four clean sheets in five qualifiers at Windsor Park; if they can do likewise against the Swiss they stand a great chance of progressing to Russia. They also beat Norway and the Czech Republic on home soil, and gave Germany a good go in a 1-3 defeat. They have now lost just one of their last eleven competitive matches in front of their own fans.

So have Switzerland got what it takes to end that run? Again, they benefited from a straightforward group – Hungary, Faroe Islands, Latvia and Andorra does not cause nightmares – and in the game that really counted they were found wanting: the 0-2 defeat in Portugal.

The +0.25 Asian handicap in Northern Ireland’s favour in this first fixture is unmissable. 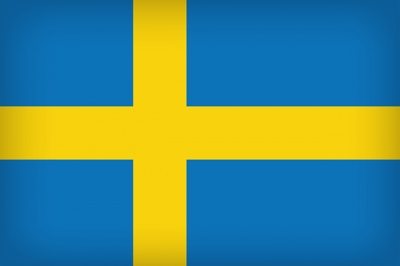 There is an outside possibility that we could have a World Cup without Italy – the first time since 1958 that such an eventuality could unfold.

They face a tricky opponent in Sweden, make no mistake. They were unbeaten in qualifying on home soil with four wins and a draw – including a famous victory over France, so the Italians take them lightly at their peril.

A number of the Italy players, including Ciro Immobile and Lorenzo Insigne, have started the season in blistering fashion, however, and they will surely fancy their chances of fighting it out for the Jules Rimet trophy next summer. 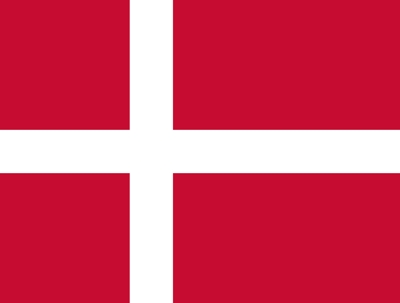 Like their Northern counterparts, the Republic of Ireland stand a fantastic chance of qualifying for Russia next year – and they are priced at odds-against to achieve just that.

The Danes only just finished second in Group E ahead of Montenegro, which is testament to their lack of quality, and you sense that if Ireland can keep Christian Ericsson quiet they stand a real chance of success in this tie.

Draw the away leg – preferably while scoring an away goal, and then either win or draw at home….the puzzle is not all that difficult for Martin O’Neil’s side to decipher.

The Irish famously saw off Euro 2016 semi-finalists Wales to reach the play-offs of course, and losing just once in a group that also contained Serbia and Austria is testament to the fighting qualities of the boys in green.

They will need all that resilience against Denmark, but the second leg of this tie – played in front of an impassioned crowd in Dublin – should be enough to see the Irish home. And that will facilitate one hell of a party!

Previous Post: « Next West Ham Manager Betting: Is Moyes the Right Man to Shake Up the Irons?
Next Post: Four Reasons You MUST Watch England vs Brazil on Tuesday (14/11/2017) »