The Champions League group stage has reached its final curtain with just one set of matches left to go.

Many of the qualification matters have been sorted already, with numerous teams secured their place in the last 16.

But here’s a statement which will help to concentrate the minds of players taking their foot off the gas: finish first and you could play the likes of Shakhtar Donetsk, Porto, Sevilla and Basel in the knockout phase. Finish second, and you might just have to take on PSG, Manchester City, Liverpool or Barcelona.

Those are the margin at stake then, so where does the pick of the Champions League betting value lie? 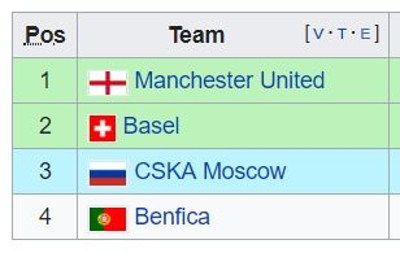 Manchester United will top the pile in Group A assuming they aren’t spectacularly thrashed by CSKA Moscow. The Russians have shown very little so far to suggest they are capable of that.

Basel are well poised in second place, and they know that all they have to do is better CSKA’s result to progress. The Swiss side travel to Benfica; a team who have really struggled in this competition (W0 D0 L5) but one are surely better than that record attests.

There’s no obvious betting value to be had here, but backing Basel with a Draw No Bet kicker at 4/5 seems fair enough given how the group has panned out thus far. 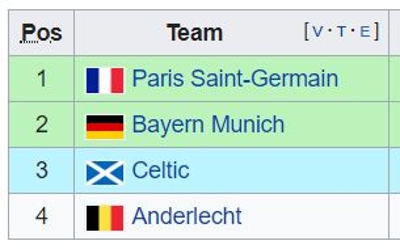 Group B has been well and truly sorted, with PSG blitzing everyone in their path to finish top and Bayern Munich assured of second place ahead of Celtic and Anderlecht.

Those top two meet in a real clash of the giants, and while the Parisians lost to Strasbourg in Ligue 1 at the weekend they are well fancied to do a job in the Allianz Arena on Tuesday.

Neymar and co ran riot in the first meeting between the two sides that ended 3-0 in PSG’s favour, and at odds of around 13/8 they have to be backed to deliver a repeat. 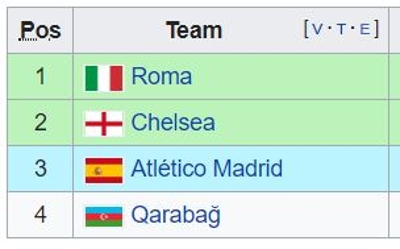 Chelsea will top Group C if they beat Atletico Madrid, but if they draw or lose to the Spaniards then the landscape changes somewhat.

Roma will win the group if they beat Qarabag in that scenario, and victory for the Italians will knock Madrid out of the competition altogether.

It’s a complicated situation, but backing Roma to win Group C at 11/10 is arguably the smart play for punters here. 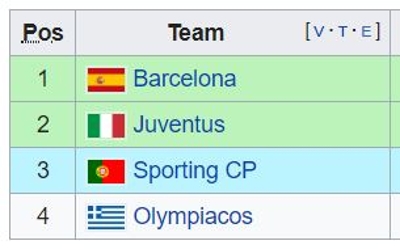 There is a potentially headline-making situation developing in Group D, where Juventus must beat Olympiakos in Greece to confirm their spot in the last 16 of the competition.

Anything less than that and Sporting Lisbon have an outside chance of reaching the knockout phase of the Champions League; albeit they must Barcelona in the Nou Camp to progress.

You wouldn’t expect the Italians to mess things up from here – they are 2/7 on to beat Olympiakos – but football is a funny old game…. 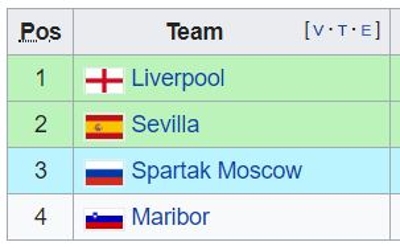 Group E hinges on the outcome of one match: Liverpool versus Spartak Moscow at Anfield.

If the Reds are victorious then they will top the pile, and a draw will see them through in second as Sevilla, trailing the English outfit by a point, are likely to beat Maribor convincingly.

So the ball is firmly in Liverpool’s court, and having displayed some devastating attacking football of late it is hard to see them mucking up their advanced position. 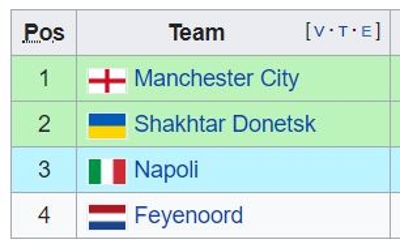 Shakhtar Donetsk need a solitary point at home against Manchester City to qualify for the last 16 – easier said than done, but at least matters are in their own hands.

Napoli are expected to beat Feyenoord, who have lost every single one of their Champions League outings to date, and so the pressure is firmly on the Ukrainians.

Incidentally, Manchester City are 23/10 to win in Donetsk – surely that’s a price too good to turn down? 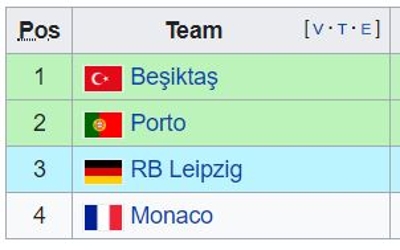 Surprise package Besiktas have wrapped up top spot in Group G; whatever their result in Leipzig, they are safe.

The Germans are level on points with Porto, but with the Portuguese outfit enjoying a better head-to-head record it is they who are favourites to advance.

Porto host Monaco, who are already out of the Champions League and who have lost two of their last three matches in Ligue 1. The Portuguese side are priced at 2/5 to progress. 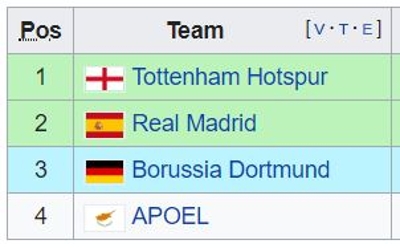 And finally to Group H, where we say goodbye to Borussia Dortmund with Tottenham and Real Madrid qualifying ahead of them.

Tottenham are confirmed as group winners thanks to their better head-to-head record with the Galacticos, but there is still some betting value to be found: Real to beat Dortmund – who are really struggling at present and are without a win in seven in the Bundesliga – plus Over 2.5 Goals is available at 17/20.