This is your two-week warning folks: on Thursday June 14, the 2018 World Cup will get underway with hosts Russia taking on Saudi Arabia in Group A.

And so this seems as good a time as any to start our previewing of the summer spectacle; particularly in an intriguing group that features Luis Suarez, Mo Salah and a host nation desperate to improve upon their recent major tournament showings.

So how is Group A shaping up? 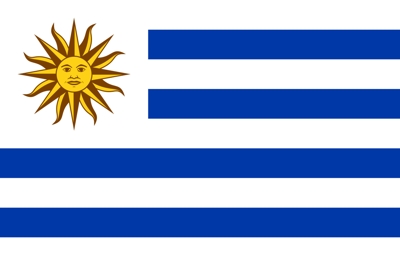 You may just recall the Uruguayan’s efforts at World Cup 2014, where they finished second in Group D and helped to knock England out at the first time of asking.

That tournament would turn out to be a double-edged sword for the South Americans, with the Hand of God being replaced by the Incisors of Satan; Luis Suarez’s bite on Giorgio Chiellini earning him a nine-match international ban which saw him miss his side’s last 16 defeat to Colombia and their subsequent Copa America campaign.

It would be fair to say that without the Barcelona man, Uruguay are a fairly tepid outfit. Cavani is a decent attacker, of course, but he doesn’t quite have the presence nor the goal record at elite level to suggest he can carry the hopes of a nation on his shoulders.

They are solid at the back, with Atletico Madrid veteran Diego Godin marshalling the likes of Maxi Perreira and Martin Caceres. They are a tough, rugged and well organised South American side; the like of which tends to do well at the World Cup. They qualified with ease too, although their away form – W2 D3 L4 – will be a concern as they travel across the continents for this tournament.

Indeed, playing in Russia will be a culture shock for a number of their players, and while you would expect them to qualify with ease from this group they are unlikely to progress much further than the last 16. 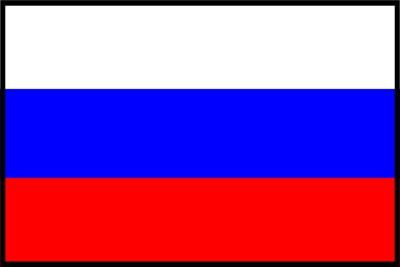 The pressure is well and truly on the host nation to deliver in Group A.

They enter this World Cup on the back of a trio of underwhelming tournament performances, having been knocked out at the group stage of World Cup 2014, Euro 2016 and the Confederations Cup 2017, which they also hosted.

Indeed, the Russians have never actually progressed beyond the group of a World Cup since the Eastern Bloc split in the early 1990s.

The concern for their supporters is that this is an ageing squad with battle scars from major tournament failure in the past. Talisman Aleksandr Kokorin is injured and will miss out on the festivities, leaving the duty of putting the ball in the net to Artem Dzyuba and Fyodor Smolov; two ageing frontmen plying their trade in domestic Russian football.

In fact, there are only a couple of players who turn out for club sides outside of Russia – Denis Cheryshev and Roman Neustadter – and so there is a slightly incestuous, claustrophobic feel about a squad that has little contact with football outside of its own borders.

The presumption is that having home support will somehow cheer the Russians on to success, and while that is partly true you still need the players that can produce results in your squad.

The hosts haven’t played a competitive fixture in nearly a year, and it remains to be seen how that will impact upon their chances. 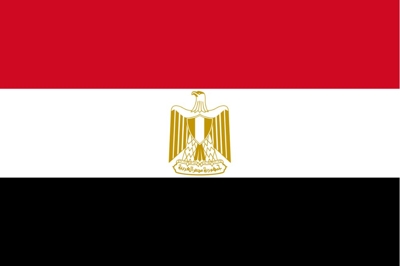 For the foreseeable future, Mo Salah will be hurting, literally and metaphorically, after Liverpool’s Champions League final defeat to Real Madrid.

The winger would have wanted to end his stellar campaign on the highest of highs, but ultimately injury and a tepid performance from his teammates cost him the chance of getting his hands on the trophy.

The good news is that he won’t be able to wallow for long, given that he will be given the task of spearheading Egypt’s attempts at qualifying from Group A.

It would be easy to assume that the Egyptians are a one man team, but don’t forget that they reached the final of the African Cup of Nations 2017; prior to Salah reaching his current world class status.

They have other Premier League players in their midst, including Arsenal’s Mohamed El Neny, West Brom’s Ahmed Hegazi and Stoke’s promising Ramadan Sobhi, and in goal they can call upon the history-making 45-year-old Essam El Hadary, who made his international debut in 1996!

Much will depend upon Salah, of course, and the shoulder injury he suffered in that Champions League encounter with Sergio Ramos is likely to seriously undermine his and Egypt’s preparations for the tournament. Their match with Russia will likely determine who finishes second in Group A behind Uruguay. 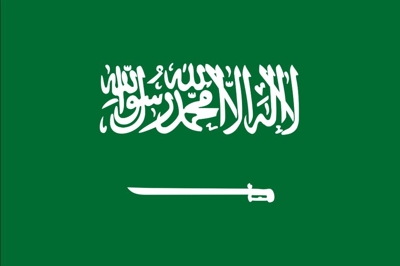 It would be rather superficial of us to suggest we know a huge amount about this Saudi Arabian squad.

But what we can say is that they progressed from the Australasian section of World Cup qualification in decent fashion, finishing ahead of Australia and just one point behind Japan.

The main concern for their players is that the Group A games will be played out in Moscow, Rostov and Volgograd on the western side of Russia, where the climate is rather harsher than it is on the eastern coast of the country.

The vast majority of Saudi Arabia’s squad play their club football in the Middle East, and the conditions may come as something of a culture shock to the players. They will battle gamely, but you would expect them to be propping up the rest of Group A when all of the matches have been played.