Sometimes the World Cup draw can bring together the proverbial ‘group of death’, where three or even four teams jostle for a top-two finish in a bracket that looks almost impossible to fathom out.

And yet other times, the seeded teams really do get to enjoy the luck of the draw.

That appears to be the case in Group B, where the former world and current European champions Spain and Portugal have been paired with Morocco and Iran.

The two Mediterranean outfits will progress with ease, won’t they? You would certainly think so, and the bookmakers agree having made the Spaniards and the Portuguese 1/10 and 1/3 respectively to qualify for the last 16.

But the World Cup can be a tournament of shocks and surprises at times, and you wonder if a handy Morocco outfit might just make life difficult for their more decorated opposition. 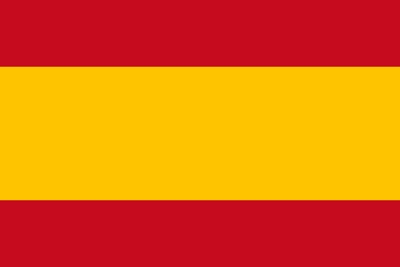 The Spaniards head to Russia in good heart after qualifying with relative ease for the summer showpiece. They essentially knocked out Italy by finishing top of their group, winning 3-0 on home soil and 1-1 on the road, and all in all taking 28 points from a possible 30.

There is a feeling of a changing of the guard in this Spanish squad, with this summer’s tournament likely to be the last time that Sergio Ramos, Gerard Pique, Andres Iniesta and David Silva pull on the red shirt; they will be 36, 35, 38 and 36 respectively when the Jules Rimet trophy heads to Qatar in 2022.

Even the likes of Sergio Busquets and Diego Costa will be knocking on a bit at 33 in four years time, and so there is a sense that this might be a case of ‘now or never’ for this current generation of Spanish stars.

Can they win this tournament? Absolutely, with Silva, Isco and Koke supporting Costa in attack and a rock-solid defence with bags of big match experience.

Julen Lopetegui will have his eye on the trophy, and so progressing through this group should be a breeze. 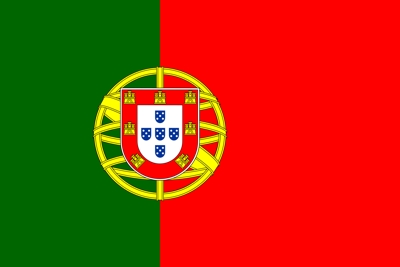 For Portugal to win Group B, you would imagine they would need to win all three of their games; they are likely to be outscored by Spain in the contests against Morocco and Iran, and so that is surely their only route to success.

After winning Euro 2016, they maintained their form nicely by finishing top of their qualification group, winning nine of the ten matches played.

The concern, of course, is how much reliance they will place on Cristiano Ronaldo. He scored nearly half of Portugal’s goals in qualifying, and combined with Andre Silva they netted 24 out of 32.

A lack of attacking options – the great man aside – could come back to haunt Portugal this summer, and as such the 1/2 available on Spain to win the group is more than fair. 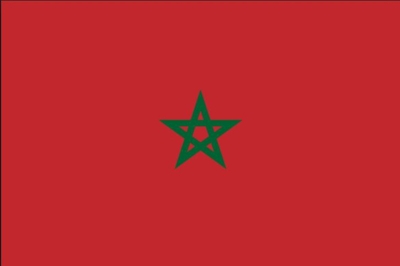 It is easy to completely write off Morocco and Iran in Group B, but actually the former really do have plenty going for them.

In defence, captain Mehdi Benatia will head to the tournament on the back of a league-winning campaign with Juventus, as will Romain Saiss and Younes Belhanda from Wolves and Galatasaray.

Morocco have a solid squad with players largely permed from European football’s top divisions, and in Achraf Hakimi and Hakim Ziyech they have a pair of outstanding young talents tipped to go a long way in the game.

Head coach Herve Renard has won the African Cup of Nations with two different countries too, so he’s no slouch when it comes to knockout football.

Let’s face it, the African outfit are likely to finish third here, but after going unbeaten through qualifying – without conceding a goal in six outings – they will surely give the big boys a decent run for their money.

There are two bets we’re happy to support: Morocco to beat Iran in the Group B opener at an excellent price of 11/8, and we’ll take the Moroccans with a +1.50 Asian handicap against Portugal at 4/6. 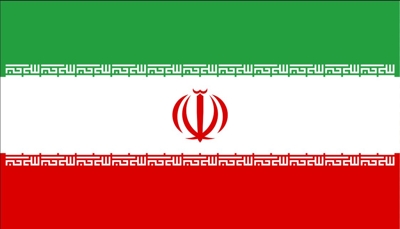 Iran are led by Carlos Queiroz, the former Real Madrid and Portugal manager that served as Sir Alex Ferguson’s assistant at Manchester United.

That experienced helped Iran to qualify for the World Cup as group winners from the AFC section, where they beat South Korea and kept five consecutive clean sheets away from home.

But they also only scored ten goals in as many games – with such salubrious opponents as Qatar, China and Uzbekistan providing minimal resistance. If the Iranians are to get anything from Group B, they will surely need the Eredivisie-based duo of Alireza Jahanbakhsh and Reza Ghoochannejhad to come up with the goods.