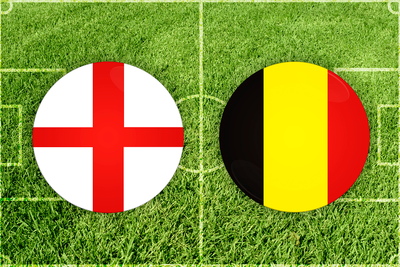 So here we are: the quadrennial hope and expectation shattered within a matter of days. That’s England at the World Cup.

Whatever you may think of this squad of players, and the Three Lions’ penchant for flattering to deceive on the big stage, they will surely progress to the knockout stage here.

World Cup draws don’t come much kinder than Belgium, Tunisia and Panama, and while the Belgians are actually the bookmakers’ favourite to take the spoils in Group G, you sense the English would settle for a carefree second-place finish.

The Belgians, marshalled by Roberto Martinez and Thierry Henry, will have set their sights on a run to the business end of the World Cup, although they too have underachieved on the big stage in recent years.

So, can England progress to the last 16 as group winners? 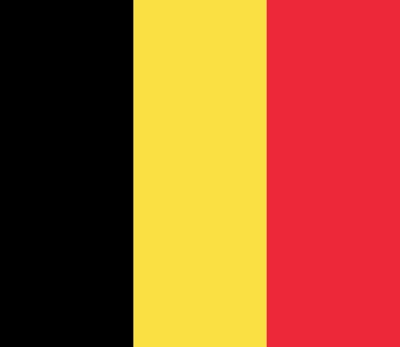 It’s a nice problem to have, isn’t it? How would you get Kevin de Bruyne, Eden Hazard and Dries Mertens into your starting eleven? It’s a conundrum that former Everton boss Roberto Martinez has to solve, but there are worse issues to fathom out.

That trio, with Romelu Lukaku through the middle, is as strong as anything in this competition, and a back four containing Jan Vertonghen and Toby Alderweireld isn’t shabby, either.

The Belgians went unbeaten through qualifying, and so the manager appears to have hit on a formula that works, and there will be plenty of punters ready to get stuck into the 11/1 available on the Belgians going all the way in Russia.

Of concern will be the relative failure of this generation of players on the big stage. Quarter finalists at the World Cup of 2014 and the European Championships of 2016, is that Belgium’s ceiling or can they go further this time around? 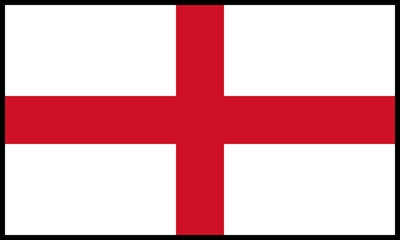 Predicting where England will finish in a World Cup campaign is a risky business.

The Three Lions are typically excellent in qualifying, brilliant at Wembley, but put them on the big stage and they crumble.

This current squad, however, is a young bunch and that could be to England’s advantage; the naivety of youth can lead to some fearless performances.

But the ghosts of failure past always way heavy on the minds of the players, and Gareth Southgate – who has done a decent job as head coach – has his own big tournament misery to contend with after missing a crucial penalty at Euro ’96.

The 3-4-3 system that Southgate has brought into play is modern and offers seamless transition between defence and attack, and without sugaring the pill somewhat you could argue that the Three Lions are better placed to succeed in a major tournament than they have been for some time.

Will they win it? No, it’s highly unlikely. But they should qualify for the last 16 with ease, and from there who knows how far this brave new England outfit can go. 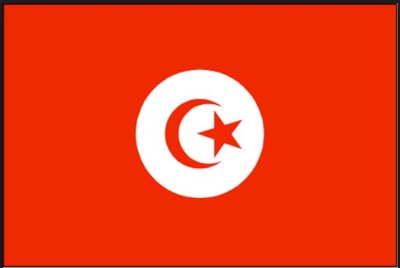 There is a slim chance of Tunisia finishing in the top two places in Group G, but to do so they would need to achieve a slice of history: the Africans have never made it to the last 16 of a World Cup.

Does this squad look like a set of potential history-makers? You would have to say not. There is an obvious lack of quality here, with former Sunderland man Wahbi Khazri the most recognisable player in the squad and the vice captain.

The Tunisians have enjoyed some decent results in warm up matches, but they look to be lacking the class to push Belgium or England for a qualification place.

Of all the teams at the World Cup, you would suggest that Panama are the least well known.

This will be their first ever World Cup campaign, and that in itself brings with it its own challenges. And they hardly qualified in a blaze of glory, although qualification in its own right is a fine achievement. They finished with a -1 goal difference, and won just 3/10. It’s not the kind of record that sends shockwaves through the competition.

As for their players, this will be the first time many of them have left Central America, let along visited a country as culturally-different as Russia. They should enjoy the experience, as it may well be a once-in-a-lifetime opportunity.