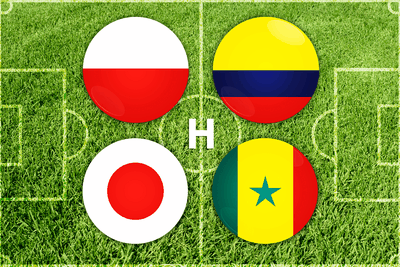 Every time the World Cup draw comes around, there is the proverbial ‘group of death’ moment where four well-matched teams are brought together.

As far as the 2018 edition is concerned that appears to be Group H, where you could certainly make a case for at least three of the teams involved. The fourth, Japan, well, they aren’t terrible either.

And so this will be an intriguing fight for a top-two spot for Colombia, Poland and Senegal, and you couldn’t wish for three more culturally and footbally, if that’s ever been a word, different outfits.

So who will prevail in the proverbial group of death? 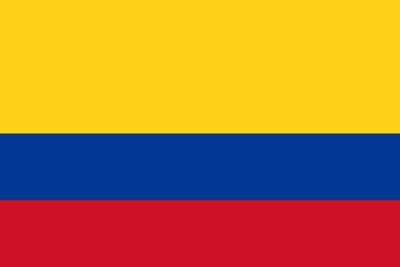 The Colombians were outstanding at the World Cup in 2014, and their run to the last eight secured big money moves for a number of their players, notably James Rodriguez, whose Golden Boot winning effort earned him a mega-moolah switch to Real Madrid.

This is a quality Colombia squad packed with talent, and while Group H does have the feel of a bracket almost too tough to call, the South Americans do appear to be the most likely.

They can pick from Davinson Sanchez, Yerry Mina and Cristian Zapata at the back, have Rodriguez and Juan Cuadrado in wide areas and the luxury of Radamel Falcao and Carlos Bacca in attack. It’s a squad that has excelled on the world stage before, and they will fancy their chances of a slippery run to the business end in Russia too give the quality at their disposal. 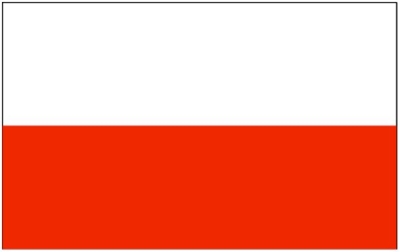 When you have a world class striker at your disposal, anything is possible.

And so Poland will have sneaky ambitions of a deep run in Russia given that their line is led by Robert Lewandowski, one of the finest goal-grabbers on the planet.

He blasted 16 goals in qualifying, and as long as his head is on the game – he has been linked with a move to Real Madrid this summer – then the Poles have an outlet that is the equal of any other in the competition.

Of course, he can’t do it all alone, but Lewandowski will be well supported by a solid Poland side that reached the last eight of Euro 2016.

Wojciech Szczesny, as complex a character as his surname is to spell, is a fine shot stopper nonetheless, and he will be protected by Monaco’s Kamil Glik, Lukasz Piszczek and Maciej Rybus.

Karol Linetty is a highly-rated young talent in midfield, while Arkadiusz Milik, who suffered an injury-ravaged campaign, is back to full fitness and looking to make up for lost time.

This is a tough-looking group, but Poland look to have enough about them to secure progress to the knockout phase of the competition. 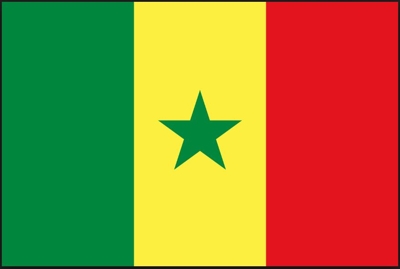 Amazingly, their exploits at the World Cup in 2002 were the last fond memories Senegal have of this competition; they have failed to qualify ever since.

It’s a record that perhaps doesn’t tell the whole story of a super-talented bunch of players; many of whom play week in, week out in Europe.

There are the knowns – Sadio Mane was a Champions League finalist, while captain Cheikh Kouyate, Idrissa Gueye and Mame Biram Diouf all play in the Premier League, and the unknowns; Keita Balde is a highly-rated young star in the making who could breakthrough in Russia.

They went through qualifying completely unbeaten, and their experience of playing top-level football for their clubs will stand the Senegalese in good stead. They will give Colombia and Poland a really good run for their money, that’s for sure. 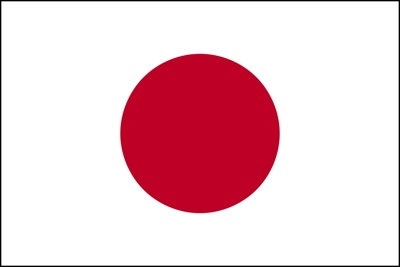 The Japanese topped their group in qualifying, but they will surely have their work cut out in qualifying for the last 16 from Group H.

It’s a squad with a healthy presence of European-based players, which is a handy start, and the likes of Shinji Okazaki, Yoshinori Muto and Hiroki Sakai are playing at a high standard in the Premier League, Bundesliga and Ligue 1.

And then there are the wildcards too: Shinji Kagawa will be familiar to Manchester United fans, and he’s still doing a decent job for Borussia Dortmund. And then there’s Keisuke Honda, who has a wand of a left foot and is still deadly from set pieces.

The Japanese will work hard and be tough to break down, but clearly they lack the quality of their more illustrious rivals here. Expect them to bow out at the group phase but with plenty of dignity intact.