The Moet has barely dried on France’s stunning victory at World Cup 2018, and yet here we are just a week away from the start of the English Football League campaign!

The Championship always serves up plenty of entertainment and lots of betting value, so let’s see if we can unearth some more in time for the 2018/19 season. Here is the first part of our preview, looking at the first 12 sides with our predictions for the coming campaign: 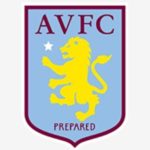 After failing to win promotion last season, the predictions of doom and pestilence around Villa Park during the summer have failed to materialise, although their lack of transfer activity has raised some eyebrows.

Rumours of Steve Bruce being given the elbow in favour of the new owners’ pick Thierry Henry failed to materialise, but a lack of progress in bringing in new faces suggests Bruce’s hands are tied somewhat.

They’ve lost the influential John Terry and Chris Samba at the back, not replaced them, and so the Villains need to get active in the transfer window in the next week or so. 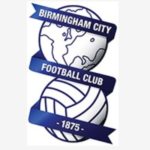 Birmingham’s formline last season after Garry Monk took over read W5 D1 L5, a healthy return of 16 points from 11 games at an average of 1.45 per game. That form, extrapolated across a whole season, would see the Bluenoses comfortably in mid-table.

Much of the credit must go to Monk, who was left to pick up the pieces from Harry Redknapp’s traditional car-crash management style and the back-to-basics machinations of Steve Cotterill.

Here’s the rub, though: the Football League are refusing to let Birmingham sign new players due to financial concerns, and a club that has suffered at the hands of careless owners does not need this latest setback.

Happily for them, the Blues have managed to hang on to their key assets….so far at least. 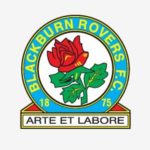 As you’d expect from a promoted side, Blackburn have kept their transfer dealings to a minimum so far this summer.

In comes talented midfielder Joe Rothwell, but otherwise it’s the same squad that led the Lancashire outfit to second place in League One last term.

That means there will be heavy pressure on Bradley Dack to support Danny Graham with goals, and you do worry about a side that shipped 40 goals at a league below last term. 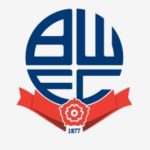 Bolton needed a win over Nottingham Forest on the last day of the campaign to stay up in 2017/18, and their transfer dealings this summer suggest the cash-strapped club are preparing for life in League One next season.

The likes of Filipe Morais, Darren Pratley, Jem Karacan, Karl Henry and Derik Osede played nearly 10,000 minutes of football between them in a Bolton shirt last season, and all have been shown the door.

In their place comes a collection of youngsters, Erhun Oztumer – making his first foray into the second tier, Marc Wilson and the ageing Clayton Donaldson.

It’s simply not good business, and you suspect this may be the campaign where they disappear back through the Championship trapdoor. At 11/8 to go down, Bolton have to be on your betslips. 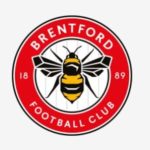 Brentford’s ‘Moneyball’ style approach to transfer wheeling and dealing saw them once again over-achieve in 2017/18, finishing eighth despite the sale of key players like Harlee Dean and Jota.

This summer they have lost John Egan and Florian Jozefzoon, and so newcomers Ezri Konsa – making the step up from Charlton, and former Nice winger Said Benrahma will need to hit the ground running. 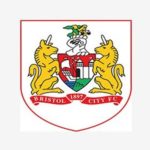 It really was a season of two halves for Bristol City, who lost just three games prior to Christmas last term before falling to W4 D8 L9.

That, you will probably be aware, is relegation form, and so the sale of star man Bobby Reid, Aden Flint and Hordur Magnusson completes a bizarre summer for the club.

New signings Andreas Weimann, Jack Hunt and Marley Watkins are capable at this level, but even so we were delighted to see quotes of 4/5 on the Robins to finish in the bottom half of the table. 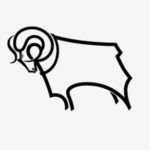 Frank Lampard makes his first foray into management at a Derby County side that seems almost paralysed by fear when getting into the Championship promotion mix.

They fell short once more last term, and Lampard will hopefully have injected fresh confidence into his charges during pre-season.

Jack Marriott brings goals with him from Peterborough, while young pair Harry Wilson and Mason Mount – on loan from Liverpool and Chelsea respectively – come with burgeoning reputations.

Just how will Lampard fare? Th Championship is a tough league, and this could be an eye-opening campaign for the former midfield ace. 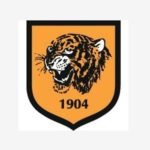 Hull’s form improved to W7 D9 L10 after Nigel Adkins took the reins just prior to Christmas, and while that’s hardly mind-blowing it does hint at improvement.

The concern for Tigers fans is that they have lost a lot of experienced players over the summer, with Michael Dawson, Seb Larsson, Allan McGregor, Abel Hernandez and David Meyler all seeking pastures new.

Adkins has signed West Ham’s highly-rated youngster Reece Burke, Eric Lichaj and young guns from PSV and Genoa; if they come off, then Hull should be comfortable enough. 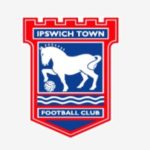 These are truly troubling times for Ipswich fans, who will face a first season in a long time without Mick McCarthy at the helm.

He overachieved time and again with the resources at his disposal, but this summer appears to have been a watershed moment for the club with David McGoldrick, Adam Webster and Luke Hyam all deciding to play their football elsewhere.

A trio of lower league signings will do little to appease supporters, and this could be a very long and troubling campaign for the Tractor Boys. 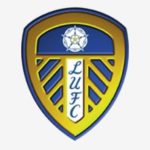 Quite how Leeds United have managed to attract noted tactician Marcelo Bielsa, whose managerial CV features Argentina, Chile, Lille, Marseille and Athletic Bilbao, to the club is anybody’s guess, but he has arrived in Yorkshire and optimism is naturally high.

It’s easy to write off foreign managers in the hurly-burly world of the English second tier, but the likes of Nuno Espirito Santo, Slavisa Jokanović and Aitor Karanka have all enjoyed success in the Championship.

Barry Douglas almost guarantees goals with his set piece delivery – what a canny signing that is, and he adds to what is an already talented bunch.

Could this be the season that Leeds finally get promoted back to the big time? 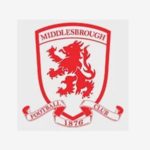 While Middlesbrough didn’t kick on last term under Tony Pulis as many expected them to, you wonder if they would have gotten closer to the automatic promotion places if the former Stoke man had been appointed earlier in the season.

They won 8/12 under Pulis’ guidance on home soil, and that solidity in front of their own fans makes them a difficult proposition to back against.

But the rumoured loss of Patrick Bamford and Adama Traore – who contributed 16 goals and countless assists between them last term, could be a real problem. 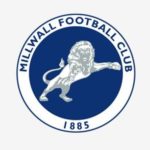 Good old-fashioned hard graft got Millwall to within three points of the play-offs last season, and while you’d expect a regression of sorts this term the Lions are a rock-solid outfit under Neil Harris.

A quiet transfer window should aid continuity too.