The Championship campaign for 2018/19 kicks off on Friday, and this is one of the most entertaining leagues on the planet.

Sure, the standard isn’t always great, but there’s often plenty for punters to sink their teeth into….

Here’s the second part of our team by team preview including our outright pick for the coming season which includes Stoke City, Swansea City and West Bromwich Albion who all dropped down from the Premier League last May: 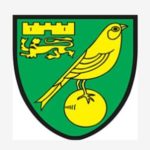 Norwich’s decision to retain Daniel Farke as head coach was a strange one; last season as hardly a positive one for the Canaries.

They’ve lost the talismanic James Maddison too, and so attention will be on a litany of new signings that includes Jordan Rhodes, Tim Krul and Borussia Dortmund man Felix Passlack on loan.

It’s just hard to see the Canaries soaring this term, that’s all. 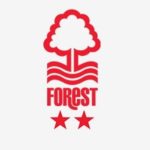 Aitor Karanka has been busy in the transfer window, and quite rightly so as he looks to revamp his stale squad.

In come players from Porto, Benfica and Sporting Lisbon – know as the ‘Wolves effect’, but smart domestic acquisitions in the likes of Lewis Grabban, Jack Colback and Michael Dawson re-joining his hometown club.

The likes of Ben Brereton, Zach Clough and Ben Osborn are another year older, and this could be the first season in years where Forest fans get to feel some optimism. 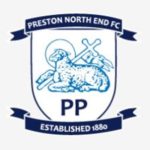 Preston overachieved massively under Alex Neil last season; a credit to him and his players’ appetite for a scrap.

It’s been a case of as you were, essentially, during the transfer window, and while a small regression is expected the Lancashire outfit can linger in mid-table with ease. 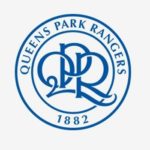 Steve McClaren continues to confuse as a manager – how does he keep getting high profile jobs? – and QPR fans will be hoping that history doesn’t repeat itself.

The former England boss has had eight jobs in the last decade – been sacked or resigned from them all – and there is little about him which suggests he can navigate the Hoops into the upper echelons of the table.

Getting rid of first-choice keeper Alex Smithies, centre half Nedum Onouha and left back Jack Robinson is not the best of starts. 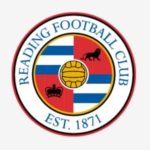 Reading just about avoided disaster last season after scraping survival, and their fans will be hoping for greater comfortability this term.

They will need Marc McNulty, stepping up two divisions, to hit the ground running in the Championship and provide the goals they so desperately crave. 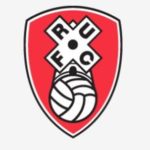 It is difficult to make a case for anything other than immediate relegation for Rotherham, a club that lacks Championship experience both on the pitch and in the dug-out.

The Millers are priced at 5/4 to be relegated; very tasty indeed. 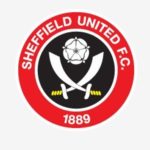 The 2017/18 campaign was an odd one for Sheffield United, who navigated themselves into the promotion hunt on the back of 31 goals from Leon Clarke and Billy Sharp.

Their next highest scorers, David Brooks and Clayton Donaldson, have left this summer, and so we don’t expect any improvement on mid-table mediocrity for Chris Wilder’s men. 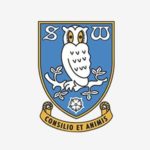 A fine end to the 2017/18 campaign of W6 D2 L2 suggests Jos Luhukay finally came to terms with Championship football after a torrid start to life at the Owls.

Any lofty ambitions need to be set aside until the club signs somebody – anybody – in the window after losing Jack Hunt, Jordan Rhodes and Ross Wallace. 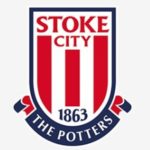 Even though they got relegated last season, there are reasons to be cheerful for Stoke City fans.

Boss Gary Rowett is a skilled campaigner in the second tier, and while a few faces have left he has gone about his transfer business well: Benik Afobe, Tom Ince, James McClean and Nigerian World Cup star Oghenekaro Etebo are excellent players at this level.

Factor in a raucous home support, and Stoke are primed for an instant top flight return. 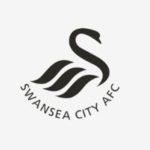 This has the feeling of a transition campaign for Swansea, with a young manager in Graham Potter experiencing Championship football for the first time in the dug-out.

Much will depend on which players the Swans can keep hold of in the window, and while they have naturally lost a few there is still the spine of a decent side intact.

Potter enjoyed plenty of success as Ostersunds boss, and he will need to bring that enthusiasm to a club desperate to see the good times return.

We’re certainly happy to take the 6/4 available on them to finish inside the top six. 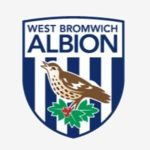 Darren Moore will be hoping that he doesn’t fall victim to the ‘caretaker effect’, which can occur when a popular temporary manager takes the reins full time and everything goes belly up.

But Moore seems like a shrewd character, and his capture of Kyle Bartley certainly makes good sense.

It’s unlikely to remain this way, but at the time of writing the Baggies could field a front three of Nacer Chadli, Salomon Rondon and Jay Rodriguez; that’s far too good for the Championship. 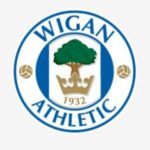 Wigan were excellent last season, and they have managed to hold onto the same players – and manager – that took them to the League One title.

Momentum, continuity….call it what you will, but it’s a priceless asset in football.