Football punters are at something of an impasse right now. The World Cup is over, and the return of English football is still around three weeks away.

We need something to tide us over then, and there are few better betting options right now than the MLS.

From Steven Gerrard to Andrea Pirlo, Frank Lampard to Thierry Henry, the MLS has a habit of attracting headline-making players to its shores, and the 2018 campaign is no different with David Villa, Zlatan Ibrahimovic and Wayne Rooney all opting to make the move Stateside.

The season is almost 21 weeks old and so we have plenty of trends and data to work with, which of course means jumping in and having a few bets is easier than betting on the early rounds of matches of a campaign.

Matches typically take place overnight if you are based in the UK, but that’s okay: it stops you getting that itchy ‘cash out finger’ if you’re asleep when the games are on!

In the meantime, here’s a quick guide to everything you need to know about MLS betting. 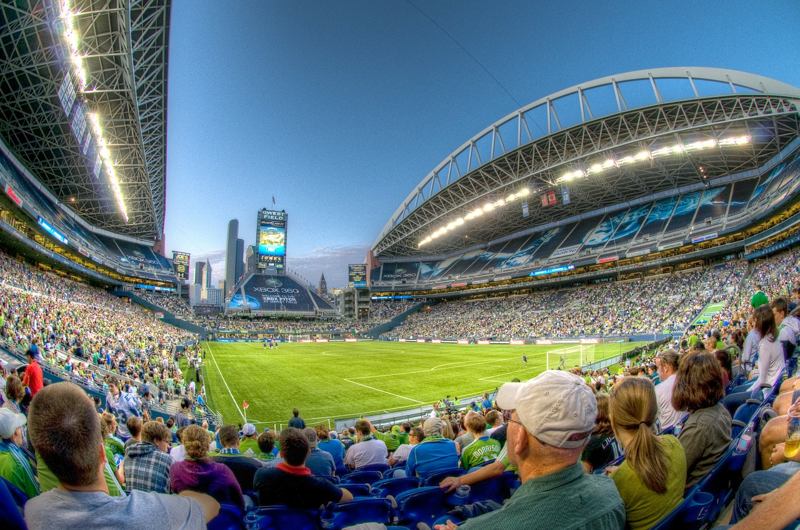 It’s a trend throughout football, no matter where you are: the home team typically has the best of things.

But in the MLS, that advantage is maximised. In 2018, 54% of matches have ended in a home win, while the hosts have won or drawn in 76% of outings. That is your first lesson in MLS betting: be very wary of backing the away side.

Why does the home team have such an advantage? It’s a phenomenon across many US team sports, and perhaps it is to do with the amount – and length – of travel. There are no local derbies here, and few sides can afford luxury air travel either.

There are Canadian teams in both conferences of the MLS, and so Montreal Impact at Orlando City – and vice versa – requires a three-hour flight or 22-hour drive! Hence, there aren’t many away fans making big trips to away grounds.

Attack is Best Form of Defence

There are some rules about transfers that are unique to the MLS, and help to level the field, to some extent, when it comes to player acquisition.

Each team has a general allocation budget – which largely stops the inequalities in England when comparing the transfer budgets of, say, Manchester City and Bournemouth. Each club can have a certain number of designated players, which are those we might consider a higher standard than the league average, as well as quotas on non-USA internationals.

It’s all quite complex, and if you’re ever short of a bit of toilet reading then do take the time to do your research!

The upshot of this is that many clubs spend their budget on attacking players, either internationals or designated talent; either household names like Rooney or Zlatan, or quality ‘unknowns’ from Argentina, Uruguay, Chile and other parts of South and Central America.

As a result, there is a reliance on cheap American talent or college graduates in defence, and as you can imagine that leads to attack beating defence on many occasions….

Good news for goals-based punters: the MLS is a potential goldmine!

So far during the 2018 campaign, 62% of matches have breached the Over 2.5 Goals line and BTTS has landed in 59% of outings; all in all, the average goal per match ratio is a mouth-watering 3.18.

A number of well-known players have made their way to the MLS over the years but who are the players to look out for across the rest of this season? 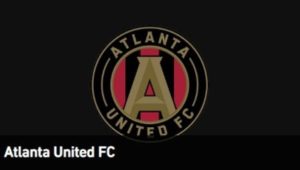 Atlanta United top the Supporters’ Shield standings, and the key reason for that is the form of frontman Josef Martinez and playmaker Miguel Almiron.

They have contributed 27 goals and 11 assists between them – Martinez, with 19 goals, is the MLS’ top goalscorer, and backed by a decent supporting cast Atlanta look set to be there or thereabouts in the play-offs.

Of course, there is a flipside: Martinez has scored 44% of his team’s goals, so what happens if he gets injured or loses form? 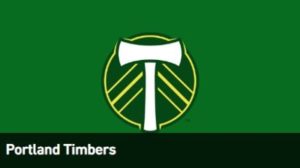 The Argentine plays for Portland Timbers, who celebrate home goals by witnessing ‘Timber Joey’ chainsawing a huge log in two. No, we’re not making it up.

Valeri has contributed to 13 goals (six scored, seven assisted) this term and is perennially one of the MLS’ standout players.

He won the MVP award in 2017 after a staggeringly good campaign which yielded 21 goals and nine assists. 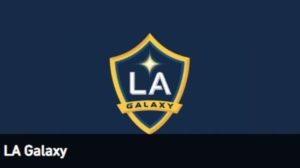 It won’t come as a surprise to anyone who has followed his career, but Zlatan has been amongst the goals in the US.

Eleven in eleven starts from the Swede has fired the LA Galaxy up the Western Conference, and they will fancy their chances of making the play-offs.

But if you’re planning on backing Zlatan to score or the Galaxy to win, be warned: he has been handled with kid gloves so far, and doesn’t always play in away matches.

Previous Post: « Premier League Transfers 2018/19: Who is Winning the Window So Far….And Who Needs to Step Up?
Next Post: Portuguese Men of War: Can Wolves’ Continental Signings Push Them Towards a European Place? »