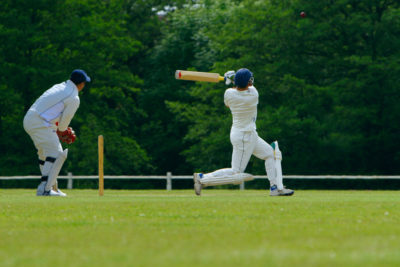 It would be fair to say that England have had their fair share of the rub of the green in this test series against India.

Just about scraping a win in the first test – a match which could have gone either way right up until its final throes, twice the Three Lions found themselves bowling in helpful conditions at Lords in the second test while batting when the sun had got its hat on.

Mind you, you still have to take advantage by doing the simple things right. Jimmy Anderson’s nine wicket haul was no less than he deserved for some top-class swing bowling, while some outstanding batting from Chris Woakes and Jonny Bairstow set the platform for the innings and 159-run victory; about as comprehensive a victory as you will see in test cricket.

So Joe Root’s men hold a 2-0 lead in a best-of-five series, and it seems almost impossible that they won’t wrap up a win that would see them proclaimed as the best test-playing nation on the planet. The skipper will be hoping that triumph comes next week, with the third test starting at Trent Bridge on Saturday.

England tend to do very well at the Nottingham ground, winning six of their last eight tests there, and they are a general 8/13 with the bookmakers to repeat the trick next time out. 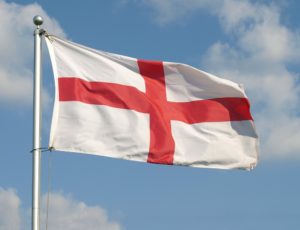 Even if you’re a non-cricket punter by trade, you can’t have missed the Ben Stokes court case that has been on the front pages of the newspapers as well as the back recently.

The flame-haired all-rounder was involved in a dust-up in Bristol many months ago, and his affray hearing finally made the courts in the past couple of weeks. Stokes was cleared of the charge, and appears to be free to return to the game unless the ICC decide to meter out their own sanctions.

Stokes’ likely return poses some questions for Root, head coach Trevor Bayliss and chief selector Ed Smith. Does he come straight back into the side? And for whom?

It’s quite possible that the Durham man will be kept in the nets, for now, given that he hasn’t played for more than a fortnight. It would be foolish on the part of England to change a team that won so convincingly last time out, too. 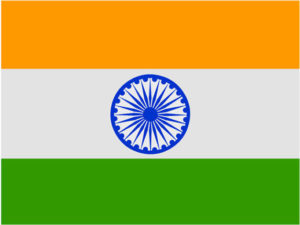 The Indians will surely make changes ahead of what is a must-win match.

None of their batsmen, barring captain Virat Kohli, have covered themselves in glory, and any could be vulnerable to the axe ahead of the Nottingham date.

Murali Vijay made a pair at Lords, and his place is shortly up for grabs. Shikhar Dhawan is the most likely beneficiary.

The bowlers toiled hard at cricket HQ for minimal reward, and of the bunch you would say that only Mohammed Shami and Ravi Ashwin are guaranteed their places in the starting eleven.

It’s possible that Jasprit Bumrah, who has been struggling for full fitness lately, will come into the side, with Kuldeep Yadav missing out.

Trent Bridge is another test venue in England where swing bowlers are rewarded for doing the basics right, and with bits of rain and cloud cover in the weather forecast that’s a theme we expect to playout once more.

India can shuffle their pack as they want, but the result is likely to be the same. Their batsmen simply cannot play the late-swinging ball – unique to England and arguably South Africa and New Zealand – and once more wickets will tumble if England’s bowlers perform.

There is, simply, no other bet to place on the result than an England victory.

A couple of the sub-markets appeal, too. Stuart Broad has played much of his senior cricket at Trent Bridge for Nottinghamshire, and it’s a ground he clearly enjoys: who can forget his mesmeric spell of 8-15 in the Ashes back in 2015.

The lanky pace bowler seemed to find something in the second innings at Lords, taking four wickets, and as the archetypal ‘streaky’ player you can expect another strong showing next time out. We’re delighted to see the 10/3 available on Broad to be England’s top bowler.

An English batsman who tends to thrive in these parts is Joe Root, who doesn’t make many hundreds (given how half-centuries he makes) but has a couple of biggies to his name at Trent Bridge.

His 130 against the Aussies in 2015 ensured the game would end in an England win, and 154 not out against the Indians in 2014 would ensure his side escaped with a draw.

Root scored 80 in the first test, so the form is there, and we’re more than happy to gobble up the 11/4 available on him to be England’s Top Batsman.

Previous Post: « La Liga Betting Preview 2018/19: Barca to Leave Sorry Madrid Trailing in Their Wake
Next Post: We Need to Talk About Kevin: Can Manchester City Cope Without De Bruyne? »