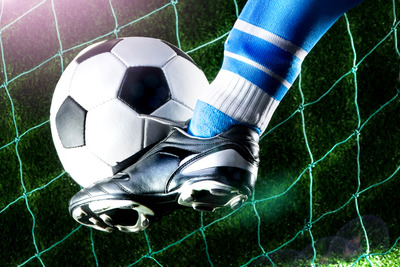 Goals….it’s what football’s all about.

Don’t score enough of them and your long-term prospects don’t look great; score plenty of them, like Manchester City in 2017/18, and good things tend to follow.

As such, it’s no surprise that goal-grabbers are worth hundreds of millions of pounds in the transfer market, and why those tasked with preventing them, the defenders and goalkeepers of this world, tend to exchange clubs for relatively paltry amounts.

The race for the Premier League golden boot is always hotly contested then, although the good news for punters is that it is typically the same old faces in the frame, which adds a sense of confidence to our bets.

And here are two more fun stats that really get the juices flowing for a Premier League top goalscorer bet or two:

If that doesn’t get your punting engine running then nothing will! 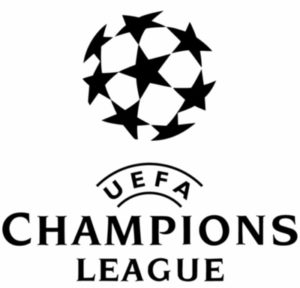 In the case of Salah and Kane, they played lots of Premier League minutes last season, rather than being rested like many of their teammates before/after European excursions. Why? Because they were simply irreplaceable.

In 2018/19, Liverpool have signed Xherdan Shaqiri for explicitly that reason: to allow Salah more breaks throughout the campaign. As such, expect the Egyptian to play fewer minutes this term….and score fewer goals as a consequence.

As for Tottenham, well, as we know: they don’t like to buy new players willy-nilly. Kane played 3,000 plus minutes in the Premier League last term – more than any other big six striker, and he can expect a similar workload this term despite having an action-packed summer at the World Cup.

While he is the most likely Premier League top goalscorer this term, with injuries and fatigue a possibility Kane offers no value in the market at 5/2.

So while we’re happy to swerve those frontmen plying their trade in the Champions League, we don’t have similar reservations about the Europa League; a competition where the Arsenal and Chelsea managers in particular will field fringe players and youngsters this season. 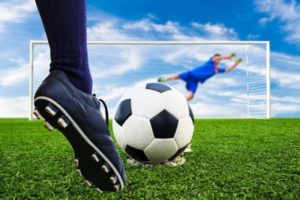 If we are thinking analytically about our bets, we don’t want to be picking players whose goal tallies are inflated by taking penalties.

Yes, spot-kicks are part and parcel of the game, but there is still a degree of variance to them. Isn’t it just luck when a team gets given lots of penalties in a season? Is that a sustainable avenue of success?

The reason we mention it is because Sergio Aguero and Jamie Vardy, who finished third and fourth in the Golden Boot race, would have actually finished tied fourth if their penalty goals were moved from their tallies. That would have pushed Raheem Sterling up to third – a bigger each way payout, of course – and Romelu Lukaku into the places in tied fourth.

When shortlisting candidates, stick to those with a record of scoring from open play – a far more reliable predictor of success.

If You Don’t Shoot, You Won’t Score

It sounds like the sort of cliché barked by an Under-10s coach down the local park, but it is true: the more you shoot, the more you are likely to score.

We can talk about Expected Goals and Big Chances, two popular date metrics, but in a low-scoring market – remember 25-30 goals is likely to be a Golden Boot winner – shooting on sight is key.

As much as 10% of your goals could come from deflected shots or those where the goalkeeper makes an error in trying to save it, so a shoot-on-sight policy works for us.

Is anybody surprised that Kane had more shots on target last season than any other Premier League attacker? His tally of 76 was nine more than Salah and a whopping 33 more than the rest of the field.

If Kane is too short, Salah likely to play fewer minutes and Aguero and Vardy’s tallies from last season artificially buoyed by penalty goals, where does the betting value lie?

One player we really like in this market is Pierre-Emerick Aubameyang (13/2), who ticks plenty of boxes

The Arsenal frontman scored 10 goals in 13 appearances last season after joining in January; a goal-per-minute ratio of 106 bettered only by Salah, Kane, and Aguero in 2017/18.

Furthermore, he averaged 2.4 shots per game – only Kane and Salah delivered more.

The Gabon striker will have Alexandre Lacazette left of him, Henrikh Mkhitaryan right and Mesut Ozil behind; it’s a recipe that just screams goals.

As for our outsider pick, how about a small flutter on Leroy Sane at 66/1?

He will be fresh having been left out of Germany’s World Cup squad, and as the only recognised left winger in Pep Guardiola’s squad, he can expect to get plenty of game time.

Sane netted ten times last season, but Manchester City colleague Raheem Sterling got 18; showing how important the wide men are to Pep Guardiola’s side. If Sane’s stratospheric progression continues, he could be amongst the goals in a big way this term.