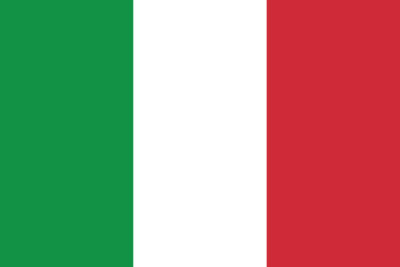 Juventus are almost untouchable in Italy’s Serie A, and their romp to the title last season was the seventh time in a row that they have gotten their hands on the trophy.

It seems almost unfair then that they were able to go out and procure the signature of one Cristiano Ronaldo in the summer; a player who is surely still the most impactful on the planet.

The greatest spell of dominance in Italian football history has now been supplemented by the signing of one of the greatest players that has ever lived; is it any wonder that Juve are as short as 8/13 to successfully retain their title!?

Indeed, the Old Lady have watched with glee as their nearest rivals in 2017/18, Napoli and Roma, have been weakened over the summer. The Naples based outfit have lost head coach Maurizio Sarri to Chelsea, while the boys from Rome will have to make do without their key player, goalkeeper Alisson, who has left for Liverpool.

So can anybody realistically stop Juventus from winning an eighth consecutive title?

Last season Juve won the title by four points from Napoli and 18 points from the rest of the field, so it will take something extraordinary to see the Old Lady knocked off their perch by any team other than Sarri’s former employer.

It’s almost obscene then that Juve have gone out and splashed £100m on Ronaldo, a combined £65 million improving their defence (Leonardo Bonucci returns, Joao Cancelo joins from Valencia) and £36 million on the supremely gifted Douglas Costa.

Having hung onto manager Massimiliano Allegri too, Juve look a stronger proposition this term than they did last.

Napoli’s hopes of wrestling the title from them may rest on the shoulders of new boss Carlo Ancelotti, a three-time Champions League winner who has also won the title in Italy, England, France and Germany. That said, they haven’t recruited in any meaningful way and have lost midfield metronome Jorginho to Chelsea. A season of transition could await….

Inter Milan’s transfer business has been interesting. In come the classy Radja Nainggolan, Stefan de Vrij and Sime Vrsaljko, fresh from representing Croatia in the World Cup final. The loss of Eder and Davide Santon doesn’t hurt too badly, and so Inter could be the ones who challenge Juve most thoroughly.

The loss of Alisson and Nainggolan will hit Roma hard – although be sure to keep an eye out for precocious summer signing Justin Kluivert, while the turnover of players at AC Milan gives them an unpredictable air….even if the goals of Gonzalo Higuain could improve their sixth place finish of last term.

It would be foolhardy to bet against Juventus then even at an odds-on price. There’s plenty of scope in backing Inter in the ‘Without Juventus’ market at 2/1 too.

Cristiano Ronaldo is the odds-on favourite to win Italy’s Golden Boot, and as somebody who has netted 571 goals in 758 club games – absurd, really – that’s fair enough.

Perhaps the question to ponder, however, is how many Serie A games will he start? Will Juve keep him wrapped in cotton wool as they seek their ultimate goal: Champions League glory?

Clearly the Portuguese ace will score plenty of goals this term, but there are other prolific marksmen in Serie A who are perhaps better value in this market.

And how can we overlook Gonzalo Higuain, the talented but frustrating Argentine? A move to AC Milan may just reinvigorate his career, and there are few as naturally gifted as him in the penalty area. At 12/1, he may well be worth an each way look. 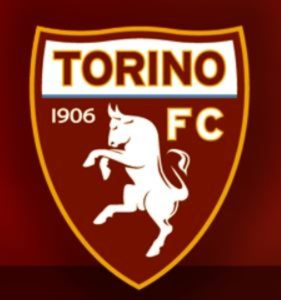 There are various options in the Season Match Bet market, but one that catches the eye is Torino to finish above Fiorentina at 10/11.

Just three points separated them last season, but it is fair to say that Torino’s business in the transfer window has been much more eye-catching than that of the Viola.

Indeed, Torino’s net transfer spend is -£31 million, which shows how desperate they are for success. They’ve bought well, too, with M’Baye Niang, Nicolas N’Koulou and Soualiho Meite all adding quality to the ranks.