In a season in which you are expected to challenge for honours both domestically and on the continent, a medium-term injury suffered by your best player is less than ideal.

But that’s exactly the situation Manchester City find themselves in with the news this week that Kevin de Bruyne has hurt his right knee, and is expected to face some time on the sidelines.

The Belgian was directly involved in 33 goals last season (12 scored, 21 assisted) and provided the foundation for many more with his pinpoint passing and clever movement. But for Mo Salah’s freakish heroics, he surely would have been crowned the PFA Player of the Year for 2017/18.

Questions have often been asked about Manchester City in the past….can they cope without Kompany/Aguero/Silva? Well, we’re about to find out how Pep Guardiola’s men do without their metronomic midfield mastermind.

On the Slab: The Games De Bruyne May Miss 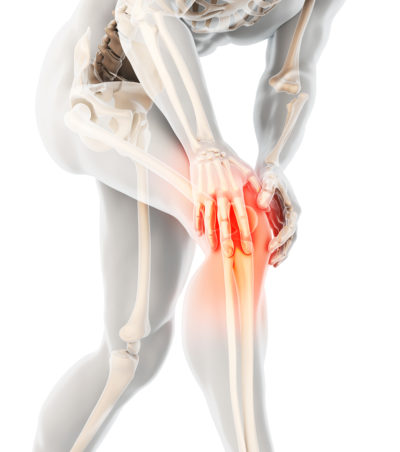 The severity of De Bruyne’s injury has not been released in terms of a timeframe he will be missing for, but it was noticeable at the premiere of the club’s documentary series ‘All or Nothing’ that he was unable to walk or even stand without the aid of crutches.

The Manchester Evening News is reporting that he will fly out to see the club’s medical specialist in Barcelona today, and could be out for ‘two to three months’.

It comes at an awkward time for the club, with the demands of getting off to a good start in the defence of their Premier League crown as well as ensuring there are no slip-ups in the early going of their Champions League campaign.

If the 27-year-old is out for just two months, best case scenario, then he would miss the first two Champions League matchdays as well as Premier League fixtures against Huddersfield, Newcastle, Fulham and Brighton (all at home), and Wolves and Cardiff (away).

Oh, and there’s the small matter of the meeting with Liverpool at Anfield on October 7. Would the Belgian be rushed back for that potentially season-defining match?

If De Bruyne is to spend three months on the treatment table he would miss all of the above, plus two more Champions League games and potentially domestic dust-ups with Tottenham (October 28) and Manchester United (November 11).

Belgian Bother: Why is De Bruyne So Important to City?

Obviously, De Bruyne’s importance to City goes without saying. He is a phenomenal footballer, with the versatility to start moves from deep, deliver assists in the final third and even get on the end of chances himself.

His consistency and general good health – he has only failed to start 20 Premier League games since re-joining the club in 2015 – are also key to his success.

The Belgian suffered a similar injury to this one in 2016, when City won just four of the twelve matches they faced without their playmaker.

Indeed, stats from Sky Sports reveal that Guardiola’s men win 66% of games in which De Bruyne features, scoring an average of 2.3 goals per game.

When the Belgian is absent, those figures drop to 42% and 1.7 respectively.

The concern for City fans is that, given the numbers, their season could suffer something of a derailment without their key figure.

The question for Guardiola now is how do you replace the king?

He will surely continue with his variations of 4-1-4-1 and 4-2-3-1, which means that at least one – probably two – central attacking pivots must be found to operate behind Sergio Aguero or Gabriel Jesus.

David Silva is the obvious first choice, but he has been struggling with a little injury of late and so his preparations have been hampered.

The next likely candidate is Bernardo Silva, who played in the number ten role against Arsenal on Sunday. Used largely as a right winger last season, the arrival of Riyad Mahrez means the Portuguese international can switch to his favoured central role. For now, he is the most likely suspect to replace De Bruyne.

Guardiola has tried the likes of Ilkay Gundogan and Raheem Sterling in central roles before, but the former looks more comfortable in deeper areas and the latter is at his best when isolated one-on-one against a market in wider positions.

The curveball selection would be Phil Foden, the supremely gifted young Englishman who is just starting to make a noise on the blue half of Manchester. It’s unlikely he will be thrust into the deep end from the start, but expect Foden to make an impact from the bench in these De Bruyne-less months.