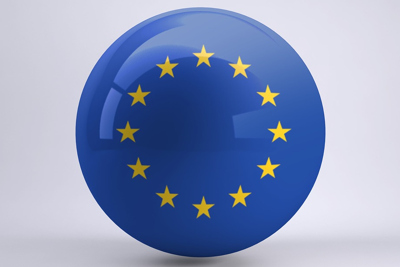 It is to golf what the World Cup is to football: bringing together passionate lovers of the sport with more casual observers.

The Ryder Cup is, arguably, golf’s most interesting tournament, with a football-style atmosphere driving the action and a sense of patriotism bringing the very best out of the players.

From the War on the Shore to the Miracle of Medinah, the Ryder Cup has served up some iconic sporting moments through the years, and with two strong teams set to lock horns at Le Golf National in Paris this could be the latest edition to add to such an enthralling back catalogue.

The bookmakers are on the side of Team America, making them a steady 4/5 favourite. But for our money Europe, at best odds of 11/8, really are the value proposition before a ball has been hit.

Here’s five reasons why Europe will win the Ryder Cup 2018.

The Weight of History

Indeed, you have to go back to 1993 to uncover the last time the Americans prospered on the continent.

The US have won three of the last five renewals that they have hosted too, and so the key takeaway point is that home advantage is very much a key consideration when analysing this fantastic tournament.

That home advantage could be even greater this year with a track familiar to many of the Europeans, Le Golf National in the suburbs of Paris, to be used.

This layout hosts the Open de France each season on the European Tour, and that’s an event in which some of the boys in blue have enjoyed lots of success on.

Alex Noren won here earlier in the year; a victory built on the back of two outstanding rounds on the weekend of 65-67. Jon Rahm (5th) and Sergio Garcia (8th) also showed well.

In 2017 it was the turn of another member of Team Europe, Tommy Fleetwood, to prosper. The Englishman’s closing round of 66 was enough to see off the chasing pack which included his Ryder Cup teammate, Thorbjorn Olesen, who also finished joint second here in 2011. Rahm and Noren were other notable names in the top-10.

Francesco Molinari also has a trio of near misses to his name at Le Golf National, so this is a course that the European boys are comfy on. 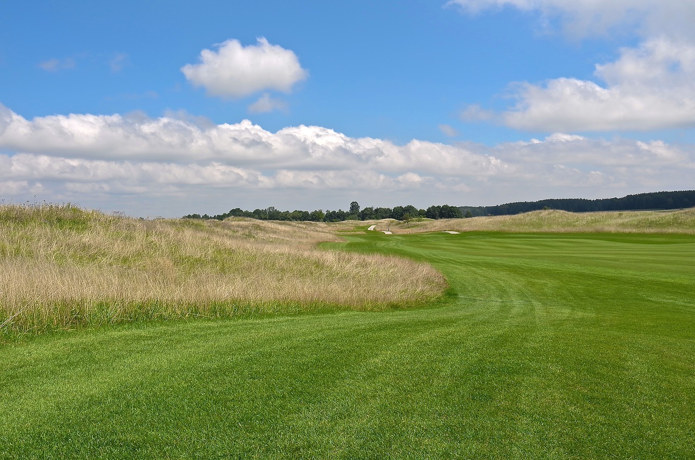 It is notable that Europe’s best Ryder Cup performances have come on Links courses.

These are traditional layouts built typically on the coast of the Celtic nations and northern England. With minimal tree coverage, they are exposed to the elements and liberally dotted with hazards, such as deep pot bunkers, tangly fescue grass and proximity to the sea. Think St Andrews, Gleneagles, Celtic Manor….that kind of place.

Three of the last five Open Championship winners are in the European side, another nod to a lengthy Links heritage, and the good news for punters backing Thomas Bjorn’s boys is that Le Golf National, while not exactly in the British tradition, certainly has a Links feel to it.

It was confirmed on Sunday that Justin Rose is currently the best player on the planet.

That may sound like a subjective opinion, but it’s based upon the fact that the Englishman won the FedEx Cup and cemented his status as number one in the official world rankings.

A major winner and Olympic gold medallist, the best Ryder Cup teams have been built around outstanding individuals, and Rose certainly ticks that box right now.

The Naivety of Youth

It’s funny, because when the teams were concerned many onlookers were worried about a lack of experience in the European squad, with five of the side (shown in the table below) set to make their Ryder Cup debut.

Is that a bad thing? You might instinctively think so, but actually the history books show that rookies can really come to the party in this event.

In 2016, Thomas Pieters, the young Belgian, won more points than any other player, ably supported by another debutant in Rafa Cabrera-Bello. The US had Brooks Koepka on debut and he too shone, winning three points from four matches.

There was a similar theme in 2014 when Jamie Donaldson landed three points in his maiden Ryder Cup start, while the three best Americans – Patrick Reed, Jordan Spieth and Jimmy Walker – were all on debut.

Experience is great but often it comes with battle scars; at the Ryder Cup, a lack of previous appears to be a useful weapon.

Previous Post: « Ayr Gold Cup 2018: Better than the (Son Of) Rest
Next Post: Ryder Cup 2018 Betting Tips: Back Reed and Fleetwood to Flourish in France »