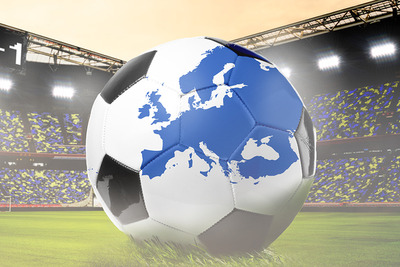 The importance of the UEFA Nations League has been diminished somewhat given that nobody knows what the heck is going on with it.

Oh, and the fact that England lost their first game to Spain also hasn’t aided its appeal with Three Lions supporters either.

The fact that a strong showing in the competition can lead to a good seeding for the 2020 European Championships should not be overlooked, however, and so expect some much improved performances both from England and assorted other ‘elite level’ teams during this coming gameweek.

Leagues A and B, which feature the cream of the crop, has gotten off to a slow start as there are only three teams in each group, but from League C downwards matters are starting to take shape already.

There’s a full gameweek to enjoy from Thursday onwards, with many countries playing twice in a 72-hour period. That always lends itself to some nice betting possibilities.

We’ve cast our eye proceedings and looked for the pick of the bunch in our UEFA Nations League betting tips.

England have two away games to contend with at Croatia and Spain, and the youthful squad that Gareth Southgate has selected – both out of necessity and design – does not instil confidence.

A tough enough trip to the World Cup finalists is first up, but punters will be salivating at the prospect of the Spain game next Monday. The Spaniards, in a state of transition, still hammered the Croatians 6-0 last time out, and they will be in no mood for messing on home soil against an inexperienced Three Lions side.

Bet on Spain and if they win, happy days. If England win, well, at least you will head to work on Tuesday with a spring in your step.

Another game that intrigues in League A is Poland’s hosting of Portugal on Thursday. The Portuguese are a pretty ordinary side, it would be fair to say, as anybody who saw their efforts at the World Cup can attest.

And the ongoing allegations regarding Cristiano Ronaldo’s off-field behaviour certainly can’t be helping his game either.

The Poles will be a tough nut to crack on home soil, and punters should tuck into the 19/10 about a Poland win, or the 10/11 on them with a Draw No Bet security blanket, with abandon.

Into League B now, and our favourite punt here is a side making a hero’s return to home soil after their World Cup exploits.

Hosts Russia surprised pretty much everyone with their performances in the summer, and they actually went and proved that wasn’t a fluke by turning over Turkey in their opening UEFA Nations League match away from home.

Back in Russia, they have to fancied in front of a rapturous home crowd to get the better of Sweden, a side who made progress at the World Cup but who still look pretty ordinary at best. 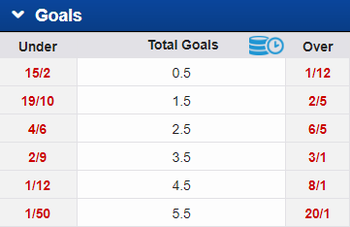 Two sides who will give very little away will meet in Group 3.

Neither Austria nor Northern Ireland are known for their goalscoring prowess, and while the Irish will be happy to grind out a 1-0 win here the Austrians desperately need to find a spark.

Having failed to qualify for the World Cup they lost their first Nations League encounter with Bosnia-Herzegovina, and you wonder if the fear has set in amongst their attacking stars.

Their best forward, Marko Arnautovic, is struggling with injury, and so Under 2.5 Goals has to be the bet here at 4/6. 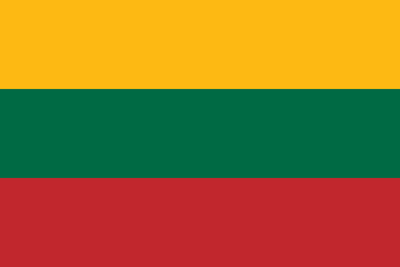 The further down this league pyramid system we go, the harder it is to find betting opportunities given that some of the sides are, erm, inconsistent, shall we say.

One punt that is of interest in League C, however, concerns Lithuania vs Romania.

It’s not a match you will be going out of your way to live stream, but we find Lithuania’s price of 7/1 on home soil a tad long, when you consider they only lost 0-1 to England and 1-2 to Slovakia in World Cup qualifying.

They will be tough for a fairly tepid Romania side to break down. Their results in WC qualification – a 0-0 draw with Kazakhstan here, a tawdry 1-0 victory over Armenia there – does not do all that much to dissuade punters.

In League D, there is the staggering sight of Armenia as a 1/12 favourite for a game of football.

Okay, so their opponents are Gibraltar, who put the poor in poorly conceived notion that they are an international football nation.

But even so, we get odds of 3/4 on them covering a +3.00 Asian handicap in Armenia, and you have to say that’s tempting.

You have to go back to 2013 for the last time the Armenians won by four or more goals in a competitive fixture, and we just wonder if Gibraltar are resolute enough to lose with some dignity here.