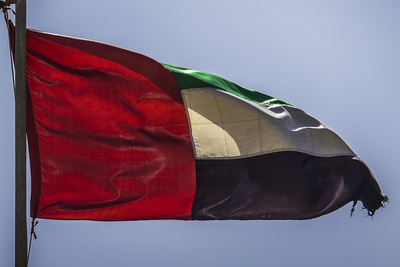 It’s a journey which began last December, and now finally the European Tour’s Race to Dubai closes in on its final chapter.

After much to-ing and fro-ing in recent weeks, the top 60 in the Rolex Series standings will now head to the Middle East for the Tour’s 2018 curtain call.

The winner bags a healthy share of an $8 million prize kitty, and every place moved up the Race to Dubai standings equates to another few quid in the pocket and a bigger turkey on the table at Christmas. If you finish top, there’s the not inconsiderable sum of $1.25 million heading towards your bank account.

As for TV spectators and punters, it is the last time we will see top-level golf until next year.

It’s a fascinating finale, and made all the more special by the fact that the infamous double act ‘Moliwood’ – Francesco Molinari and Tommy Fleetwood – who took the American Ryder Cup team to the cleaners are currently ranked one and two in the Race to Dubai standings.

For four days at least, these great mates are set to become fierce rivals!

Patrick Reed and Xander Schauffele can also still gatecrash the party, although Justin Rose, who sits third in the rankings, has curiously decided not to play this week.

As for everyone else in the field, there’s one last chance of glory and a huge paycheque in 2018. 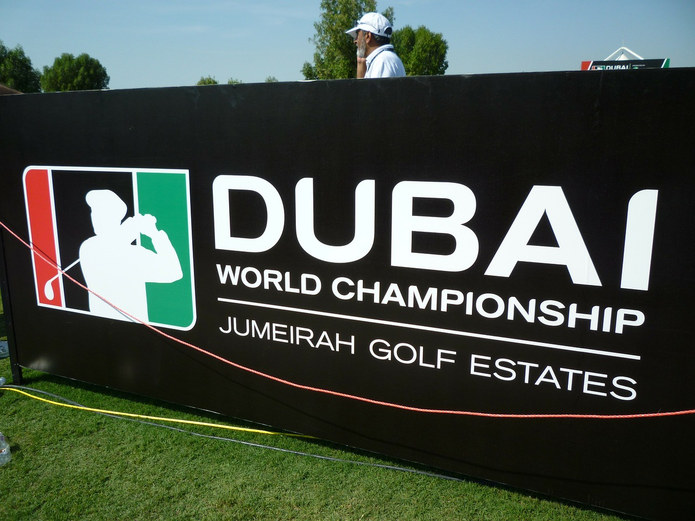 As you probably know, Dubai is out in the desert and so the wind tends to blow rather fiercely in this part of the world.

Happily for the players, the legendary Greg Norman was in good spirits when he designed the Earth Course at the Jumeirah Estates, and so even with a howling gale the players will find proceedings comfortable enough.

Mind you, it will still take a classy operator to win the thing. Of the last six editions of this event, four have been won by major champions (Rory McIlroy x2, Henrik Stenson x2) and the other pair by, arguably, major winners in waiting: Jon Rahm and Matt Fitzpatrick.

The Earth Course is fairly typical as desert layouts go. Long, open and exposed, the fairways are easy enough to hit and the rough is fairly minimal anyway given how hot it is in this neck of the woods.

The greens are large but they run really quick – the off-shoot of a baking hot sun – and with run-off areas tightly mown the players will need to be pinpoint with their approach play.

As a two-time winner at this course, it’s no surprise to see Rory McIlroy installed as the bookmakers’ favourite at 10/1.

The Irishman played okay at the Nedbank Challenge last week, but some wild drives – he found just 39.3% of fairways in Sun City – is enough to put us off for now.

More appealing is Sergio Garcia (10/1). The Spaniard raced clear in South Africa, but unusually for him wasn’t able to convert. His putter went ice-cold, but an exceptional ball-striking display – plus the fact he has won in this country before at the Dubai Desert Classic – gives plenty of cause for optimism.

There are five more players at sub 20/1 prices, such is the competitiveness of this event, but there are reasons to suggest that each of them is too short.

Our hot pick might just be Patrick Reed at 20/1. The American would love nothing more than to stamp his authority on a European Tour event, and as a Texan he won’t fear windy, desert golf.

Reed has previously finished second at another Greg Norman design, TPC San Antonio, and as a major champion we now he has the character to win a big event like this.

As mentioned, given the nature of this event and what’s at stake, you would expect a top-class player to lift the trophy come Sunday.

And so finding longshots of any value is difficult, given that the betting market in small-field events is typically very harsh as far as price is concerned.

Mind you, at 33/1 we can back Matt Fitzpatrick, a former champion at this course.

The Englishman could only watch on enviously at the Ryder Cup celebrations in the summer, and you wonder how much motivation that will serve to give him in the coming months.

He won the European Masters in September – that came a matter of weeks after Team Europe’s triumph – and so that’s a sign that the young man from Sheffield is going to ensure he is in the team for the next edition in 20/20.

With many of that class of ’18 in the field here, expect Fitzpatrick to show what he’s made of.

Previous Post: « Manchester City vs Manchester United Betting Tips: A Bitter Rivalry That Goes Beyond Mere Geography
Next Post: Does Football Have a Gambling Problem? Sturridge Latest to be Charged by the FA For Breaching Betting Rules »