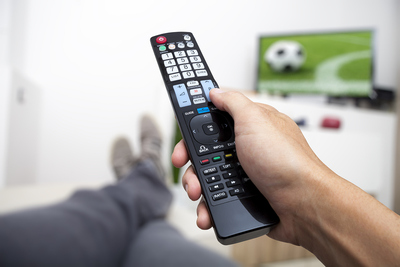 The weight of scrutiny that bookmakers are facing is growing.

A campaign to reduce the maximum stake on Fixed Odds Betting Terminals (FOBTs) has proven successful, costing betting firms tens of millions of pounds each year, and now advertising has come under the spotlight.

Perhaps in an attempt to pre-date regulatory action, the Remote Gambling Association (RGA) has offered a voluntary ban on TV advertising to its members, who include Paddy Power, William Hill, Ladbrokes, Betfair and many others.

It is the first time that gambling representatives have agreed to cap their advertising in a move designed to satisfy increasing spotlight on the industry.

The ban will run from ‘whistle-to-whistle’, meaning that no betting advertisements can be shown before, during and immediately after live sporting events. This adds to laws banning gambling ads prior to 9pm that appear outside of a real-time broadcast.

It’s the latest move in an attempt to tackle problem gambling, which figures estimate more than 400,000 people have shown signs of suffering from.

Horse racing has been granted exemption from the voluntary ban, given that a large chunk of its revenue comes from betting.

The plan needs to be confirmed by the Industry Group for Responsible Gambling, but it is expected to come into power in time for the start of the 2019/20 football season.

The RGA has said: “We are all very mindful of the public concerns that have been expressed about the amount of sports betting advertising that takes place on television.

“The process for deciding what enhancements and additions might be introduced in 2019 is currently underway. At this stage it would be wrong to speculate on the outcome of the review.”

William Hill’s CEO, Philip Bowcock, echoed that sentiment: “We are deeply supportive of industry efforts to collaborate to respond directly to public concerns on this issue.”

World Cup Serves Up Own Goal for Advertisers 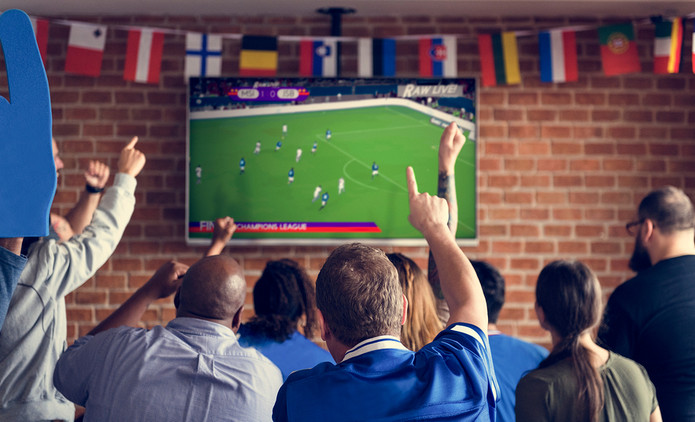 During the World Cup in Russia during the summer, there was astonishing total of 90 minutes worth of ads relating to gambling shown.

Such visibility can have a ‘normalising’ effect on the viewer, and that is clearly dangerous for those prone to making irrational financial decisions.

TV watchdogs also received 115 complaints about the number of advertisements shown during the tournament.

Many World Cup matches were played during the day or early evening, including England, and so the complaint that minors would be subjected to betting content is a fair one. That is something the new ban will look to eradicate.

Another issue was the number of enhanced odds ads that were shown during the half-time break of some matches; these would have infringed a new set of rules, which come into power after the tournament has ended, which look set to outlaw in-play marketing. Adverts which ‘create an inappropriate sense of urgency, like those including ‘bet now!’ offers during live events’ will be cracked down upon in an attempt to stop the trivialisation of betting.

At the time of writing, there are no regulatory powers which limit how many gambling-related ads are shown per hour or per sporting event, and so the voluntary move by the RGA is seen as a response to the growing demand for bookmakers to clean up their act.

With no ads displayed during live sports, that should bring about an end to gambling marketing on TV before 9pm: a move sure to be welcomed by Marc Etches, chief executive of GambleAware. “The concern is that this [betting] is an adult activity and young people are growing up with it being normalised,” he said.

“For young people growing up, there just seems to be a stronger and stronger affiliation between the two [gambling and sport] and I’m wary of that.” 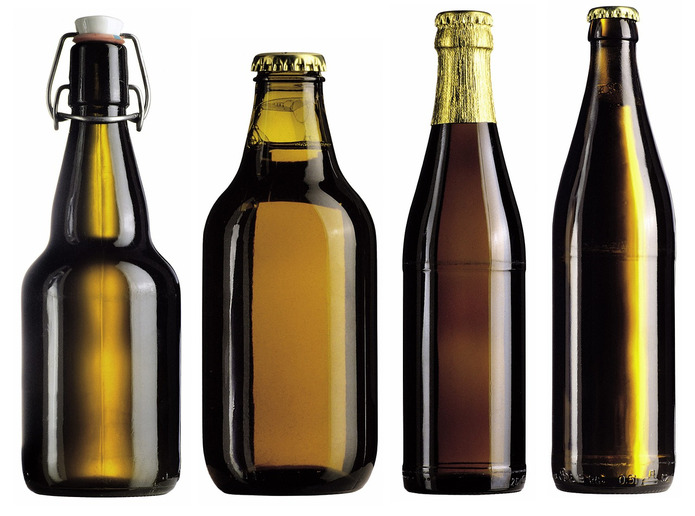 In life we have to get used to double standards.

The gambling industry is proving to be something of a ‘whipping boy’ for campaigners and point-scoring politicians at present, and you wonder where regulatory changes will end as betting comes repeatedly under the microscope.

Let’s have it right: figures from the Gambling Commission suggest there are 430,000 people that can be classified as ‘problem gamblers’ in the UK, and an alarming 55,000 youngsters aged 11-16 have engaged in betting in some way; typically through video games.

Of course, something has to be done to protect the vulnerable, but is problem gambling actually an issue that holds a mirror up to deeper issues in society today?

If we are, rightly, protecting those with addictive personalities, or those who use gambling as a coping mechanism for deeper psychological or physical ailments, then why are the Advertising Standards Agency so blasé about TV ads regarding the sale of cheap alcohol?

There are 589,101 problem drinkers in England alone, according to the latest data, and 27% of all those who classified themselves as a drinker fall under the category of ‘bingers’.

In 2017, there were 7,697 alcohol-specific deaths; the highest level in more than a decade.

Amongst the 15-49 age range in the UK, alcohol misuse is the biggest risk factor for death, ill health and disability.

Perhaps the most alarming stat of all: ‘alcohol remains 64% more affordable today than it was in 1980.’

Without scare-mongering, clearly problem drinking is one of the most pertinent subjects when discussing the health and wellbeing of the population. So why is there no ban on ’24 bottles of Brand X for £10’ style TV ads?

The guidelines produced by the Advertising Standards Agency are almost laughable. Rule number one is ‘advertisements must not feature, imply, condone or encourage irresponsible or immoderate drinking’, which is absolutely fair enough.

But that’s pretty much where common sense ends. Here are some gems….and remember, there is no outlawing of advertising bargain booze deals to millions of TV viewers unless they breach these golden rules:

So what is the point we’re trying to make? Well, that can be summed up by another zinger from the ASA: ‘Advertisements may include alcohol sales promotions, but must not imply, condone or encourage immoderate drinking.’

Thus, as long as the ad doesn’t show ‘John’ drinking all of the 24 cans of beer he has just procured for less than a tenner in one go, everything is cushty.

It took the ASA nearly three months to ban an advert from Aldi over Christmas 2017 featuring Kevin the Carrot, the brand’s cuddly mascot, in which he promoted various drinks offers.

“We understood Kevin was sold as a soft toy during the Christmas period and was popular amongst under 18-year-olds, particularly young children,” read the ruling.

“We therefore considered that Kevin was likely to have strong appeal to audiences under the age of 18.”

Do We Need Further Regulation?

So, here’s a novel idea: why not let common sense prevail?

There cannot have been a gambling advert that suggests sports betting can make you rich, and any misleading ads are clamped down upon swiftly anyway: see the Foxy Bingo example, who were fined £350,000 over misleading claims relating to their bonuses.

The gambling industry – and we as a society – have a duty to protect the vulnerable, but we also live in a democratised society, where we all value the freedom of choice and to live our lives how we want to, within reason.

So let’s stop kicking the gambling industry while it’s down. It’s an institution that dates back more than a century, that employs hundreds of thousands of workers, and that reflects the autonomy we have all come to enjoy in much of the Western world.

What have we become if we take freedom of choice away from people?

Previous Post: « Match Fixing in Sport: How Deep Does it Go and Should Punters be Concerned?
Next Post: Gambling Advertising in Sport: Is it Game Over for Betting Shirt Sponsors in Football? »