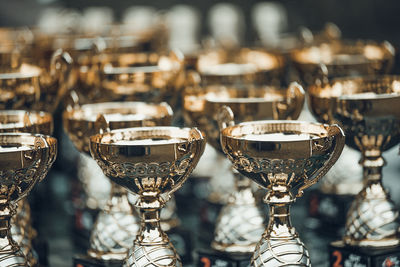 In demolishing a three-horse field to win the Clarence House Chase at Ascot on Saturday, outstanding thoroughbred Altior took one step closer to breaking an almighty record.

The 1/10 favourite left Fox Norton and Diego Du Charmil trailing in his wake to win by seven lengths, despite appearing to jump left on a number of occasions.

It was the nine-year-old’s seventeenth straight win, and he is one way away from matching the modern day record of eighteen held by Big Buck’s.

And it’s likely he will have the chance to reach the magic figure next out at the Cheltenham Festival, where Altior will surely be primed for another tilt at the Queen Mother Champion Chase.

It speaks volumes that Fox Norton’s trainer, Colin Tizzard, is so wary of Altior he will steer his own two-time Group One winner away from another meeting. “He’s [Fox Norton] entered in the Champion Chase and Ryanair, and I suppose Altior will decide which way we go,” Tizzard said.

“I don’t think we can beat him, and on all known form we won’t.”

everyone appears to be avoiding Altior then, and that will please Henderson and his connections no end as they seek to make history with their extra-special nine-year-old. 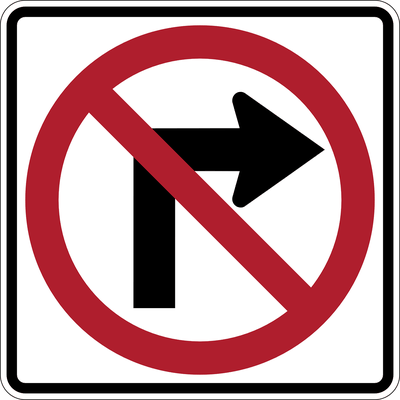 There are some who place plenty of stock in left or right-handedness of a racecourse.

There are plenty of examples of horses who thrive going one way rather than the other, but there can be no disputing the fact that a left-jumping horse has to cover more ground on a right-handed track, and vice versa.

As far as Altior is concerned, those left-leaning tendencies might be a problem one day when taking on an equally talented horse at, say, Kempton or Ascot, but at a left-handed track like Cheltenham there shouldn’t be any great problems.

That’s confirmed by an outstanding five-from-five win record at the layout, dating back to 2015’s Supreme Trial Novices’ Hurdle through to last year’s dominant Queen Mother Champion Chase victory at the festival. In between, wins in the Supreme Novices’ Hurdle and the Arkle maintained the bay’s stunning record.

And besides, it’s not as if he has shown any great distaste for right-handed tracks! He’s gone four-from-four at Kempton, for instance, including December’s remarkable victory in the Desert Orchid Chase, while his Ascot resume is headlined by that triumph in the Clarence House Chase.

When quizzed about his charge’s fondness for a left-sided jump, Henderson said: “The trouble with a horse like him, and I’m very grateful everyone is so interested in him as it’s so lovely, but when they’re as good as he is they’re put under such scrutiny. If he so much as twitches everyone wants to know why.

“He didn’t do anything wrong at all. It’s a natural tendency for him and, as Nico [de Boinville] said, Special Tiara taught him to do it at Kempton in the Desert Orchid as he kept carrying him further out to the left.

“He was just dossing in front, he was doing absolutely nothing wrong and it’s of no consequence whatsoever.” 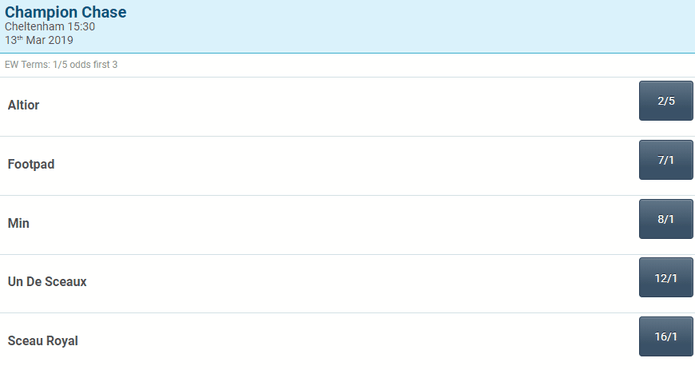 Altior will once again be primed for the Queen Mother Chase at the Cheltenham Festival 2019, and the ante-post market suggests he will be a worthy odds-on favourite once more.

At the time of writing he is an industry best 4/7 to successfully defend his title, and as short as 2/5 with other books, such is his expected dominance.

Next best is Footpad, who was so impressive at the festival in 2018 but has struggled to live up to the hype ever since.

Willie Mullins’ charge won the Arkle by 14 lengths and there, and he was expected to kick on and challenge the big boys in 2019.

That may still happen, of course, but a catalogue of errors on his seasonal return resulted in a fall at the last in a low-key return at Naas in November.

That was followed by a narrow defeat next time in a Grade 1 affair at Leopardstown in December, and while we know that Mullins will have all of his horses in prime condition ahead of the festival, Footpad hasn’t shown anything like the form to trouble Altior so far this season.

Min is always an interesting proposition, and Mullins’ chaser is a game contender on softer ground.

But he was soundly beater by Altior in last year’s Champion Chase – seven lengths worth to be precise, and there is a feeling that the eight-year-old struggles when in truly elite level company.

That was the case when fourth in the Punchestown Champion Chase behind Un De Sceaux et al, and confirmed when the inconsistent Politologue had one of his good days at the JLT Melling Chase back in April.

Can Min finally mix it with the big guns at Cheltenham? The jury is out on that one.

Un De Sceaux would be a worthy opponent – he was game against Altior in the Tinkle Creek, but Mullins may opt to point the eleven-year-old at the Ryanair Hurdle instead; that appears to be a much more wide-open betting heat.

In short, don’t expect Altior to get any longer in the betting market than his current 4/7….assuming nothing goes horribly wrong, that is.

The reign of terror of Big Buck’s began on New Year’s Day 2009, and rolled through until December 2012.

The French horse won a handicap outing at Cheltenham to start his 18-race win streak, and he ended with a triumph in a Grade 2 Long Distance Hurdle – his fourth – at Newbury.

Cheltenham proved to be a happy hunting ground for the Paul Nicholls powerhouse, with a pair of victories in the Cleeve Hurdle backed by a four-year spell of dominance in the World Hurdle.

It would be fitting for a chaser as magnificent as Altior to break the record of one of the most beloved horses of the modern era.