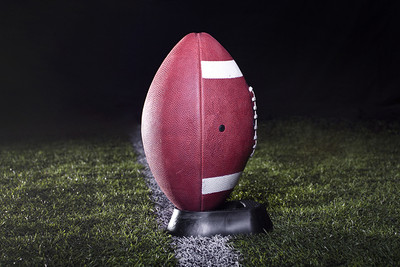 The odds have been released for Super Bowl LIII, and once again the New England Patriots have been installed as the comfortable favourites with the bookmakers.

Tom Brady’s outfit are available at around 10/13 with some books, and the handicap line has been set at -2.5 points at around the even money mark.

All of which mans that their opponents, the Los Angeles Rams, are something of an underdog at a best price of 6/5.

The pair will lock horns after needing overtime to see off their respective play-off opponents: the Patriots eventually defeating Kansas City, and the Rams getting home by three points over the New Orleans Saints.

This will be the New England franchise’s third consecutive Super Bowl game, while you’ll need to head back to the twentieth century for the last time the Rams – known as St Louis back in the day – got their hands on the famous trophy.

Victory would take the Patriots to their third Super Bowl title in the space of five years, which would create a legacy up there with the great Pittsburgh Steelers sides of the seventies and noughties.

They weren’t necessarily at their best during the regular campaign; tasting defeat on five separate occasions, and they hardly smashed their way through the Conference play-offs either.

The Rams, a 20/1 shot prior to a ball being thrown this season, won all their divisional matches and returned a Conference win-loss record of 9-3, so they will surely be up for the task.

Whichever way you bet on Super Bowl LIII, you will be in good company. The stats show that more than $158 million was wagered on last year’s edition of the ‘Greatest Show On Earth’, and with sports betting now legalized in many more states the record could be blown to smithereens!

Most of the money will go on the Patriots of course, but many punters will surely have bad memories of their shocking defeat in last year’s flagship encounter….

In last year’s Super Bowl, the Philadelphia Eagles were the longest-odds underdog in the best part of a decade, with the bookies opening up a 6.5 point handicap line in favour of the Patriots.

Those who stayed up late to watch the game may just recall the Eagles throwing the formbook to the wind, opening up a 9-3 lead after the first quarter and maintaining the gap with a 22-12 margin at half time.

As Justin Timberlake warbled his way through the half-time show, there was a general sense of disbelief in the stands; not at how bad Britney Spears’ former squeeze performed, but in just how good the Eagles had been.

The Patriots got back into the game with a 14-7 victory in the third quarter to reduce the gap to just three points, but rather than wilting under the pressure the Eagles soared: Nick Foles delivering the touchdown pass to Zach Ertz late into the second period to wrap up a 41-33 triumph.

The favourites were downed, and the Eagles had won their first ever Super Bowl. It maintained a fine tradition of the betting underdog having their day in the sun.

Jets Take Off in Greatest Super Bowl Shock of All Time

You have to go all the way back to Super Bowl III, that’s 1969 specifically, to witness the greatest underdog story in the competition’s history.

The Baltimore Colts, who had only been beaten once all season, were an 18.5 point favourite, according to the Vegas sportsbooks.

Their opponents, the New York Jets, were completely written off, and it was a case of how many points – rather than if – the Colts would win by.

The game dates back to the days when American Football League (AFL) representatives were thought to be weaker than their NFL counterparts, and that superiority seemed to be evident in the play-off matches, where the Colts blitzed the Cleveland Browns 34-0, while the Jets snuck past the Oakland Raiders 27-23.

The build-up was infamous. The Jets’ quarterback, Joe Namath, appeared at the Miami Touchdown Club just hours before the game, telling patrons that ‘we’re gonna win the game. I guarantee it’. The future Hall of Famer was not wrong in his boast.

After a pointless first quarter, the Jets burst into life with a touchdown run and three field goals. By the end of the third quarter, the highly fancied Colts had yet to even trouble the scorers, and found themselves 0-13 down.

The favourites battled back in the final part of the game, crossing the whitewash for their first touchdown, but it was not enough and the New York outfit completed a famous 16-7 victory.

Namath, despite not throwing a single touchdown pass, was named MVP, and his legacy in the sport was secured.

It’s hard to work out who celebrated more forcefully: the Jets players or the bookmakers! 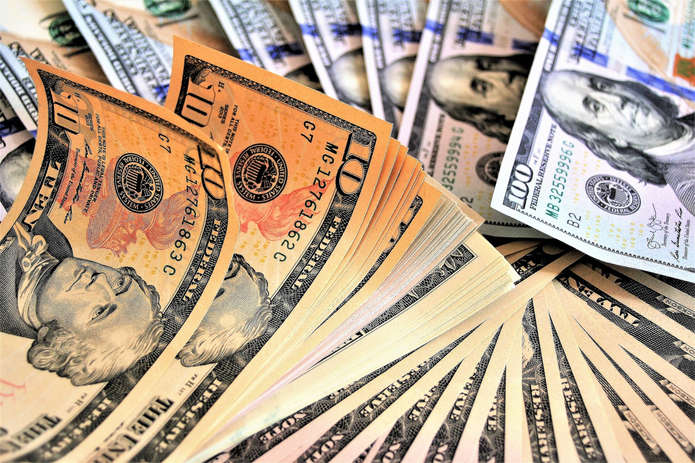 Super Bowl III is also subject to one of the most intriguing conspiracy theories in sport.

Bubba Smith was a defensive end who played for the Colts in that infamous game.

Bubba Smith was also a part-time actor, landing the role of ‘Hightower’ in the Police Academy series of movies.

At 6ft 7in and built like a brick outhouse, it’s no wonder Smith enjoyed a fantastic career in the NFL – even if his acting left a little desired (not that anybody told him to his face).

He was interviewed by Brandon Steiner later in life, and would sensationally claim that Super Bowl III was ‘fixed’.

When asked if the Jets simply outperformed them on the day, Smith replied: “No. The Jets were not that good. Something was happening and I didn’t know what it was. We were inside the 20 five times in the first half and came away with no points. That’s not characteristic of the Colts. You understand what I’m saying?”

When pressed further, the man mountain confirmed his suspicions, claiming that the Colts’ owner, Carroll Rosenbloom, had wagered $3 million on the Jets to win.

That theory is lent weight when we consider that Johnny Unitas, the Colts’ primary quarterback, was left on the bench for the bulk of the contest. As Smith says “they didn’t put Unitas in until there’s six minutes to go in the game. And boom, boom, boom. He goes down to score.

“But he had to score three times in six minutes and no one can do that. You needed to give him time to do what he does so well, which is dissect the defence.”

Previous Post: « The Life & Career of Emiliano Sala: From Cow Fields in Argentina to a Terrace Darling in Nantes
Next Post: Could the Long Range Weather Forecast Identify Cheltenham Festival 2019 Winners and Losers? »