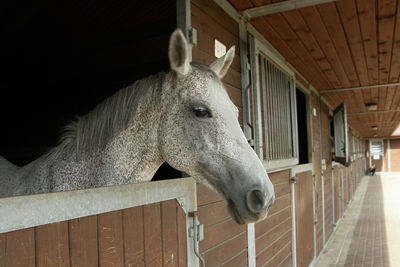 In terms of the short and long-term implications, this is one of the worst outbreaks of equine flu in recorded history.

All meetings were cancelled on Thursday after the discovery of the illness in three vaccinated horses, housed at the Cheshire yard of trainer Donald McCain, that tested positive for equine flu.

Horses from this yard raced on Wednesday at Ayr, and the implication is that other horses might have caught the disease on what was a packed race day.

To try and quarantine the spread of the disease, the British Horseracing Authority (BHA) has declared that all racing will be cancelled until Wednesday February 13 at the earliest, with a decision made on Monday as to the movements after that.

It means that the Super Saturday meeting at Newbury Park, where Gold Cup champion Native River was scheduled to run, has been cancelled, as well as meetings at wide-ranging tracks as Exeter, Newcastle and Bangor.

A statement from the BHA read: “This precautionary approach is intended to ensure we put the health of the horse population and control of the virus first, and avoid any unnecessary risk that might come from returning to racing too quickly.

“The BHA’s veterinary team has today been in contact with more than 50 trainers and veterinarians to allow it to make an informed assessment of the risk of equine influenza spreading.

“While no further positive tests have been received, at least three more days are required before it will be possible to make a decision about whether it is safe to resume racing.”

Hopefully, the problem has been nipped in the bud, but as the BHA have revealed it can take three days for equine flu symptoms to reveal themselves, so right now it is something of a waiting game for trainers, owners and punters.

Is the Cheltenham Festival in Danger? 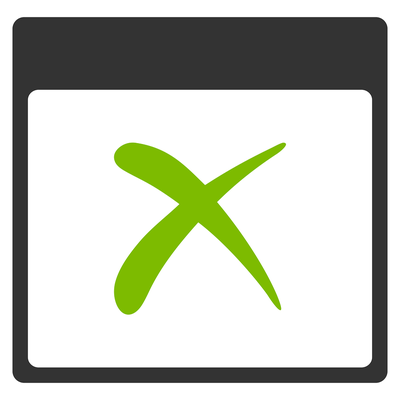 More than 100 yards, including those of major winners Paul Nicholls and Nicky Henderson, have been put into ‘lockdown’ by the BHA, and all had runners at Wolverhampton on Monday or Ayr/Ludlow on Wednesday where contamination may have taken place. No declarations from any of these yards will be accepted until the go ahead has been given by the BHA’s veterinary team.

The race cancellations will cost the horse racing industry tens of millions of pounds, and this could lead to the biggest fixture disruption seen on UK shores since the foot and mouth outbreak back in 2001, which laid waste to the National Hunt calendar and saw the Cheltenham Festival cancelled; the only case of cancellation of the modern era.

And with the 2019 edition of the Festival now just five weeks away, there is growing concern that the famous meeting may be delayed or abandoned altogether.

The outbreak of foot and mouth in 2001 had caused the initial delay of the Cheltenham Festival, and a re-arranged date of April 17-19 was subsequently cancelled following another outbreak of the disease nearby in the village of Woolstone, which put Prestbury Park into an exclusion zone.

Plans were put into place to run the Gold Cup, the Champion Hurdle, the Champion Chase and the Stayers’ Hurdle at Sandown Park, with new ‘temporary’ names at the Whitbread Gold Cup meeting.

It was a catastrophic chain of events, with insurance firms hit with an £8 million bill from various stakeholders in the Festival. It is believed the betting industry missed out on a payday worth around £100 million too, and that the local economy Cheltenham missed out on their own £10 million bonanza.

Back in 2001, some 61 meetings in all were cancelled due to the foot-and-mouth outbreak, and racing was laid low for a number of weeks while the situation was quarantined.

So there are numerous reasons to be fearful by this latest equine flu epidemic, and while it is too early to say whether the Cheltenham Festival is at risk in 2019 – we will perhaps find out more rom the BHA next week – there could be further bad news on the horizon.

So What is Equine Influenza? 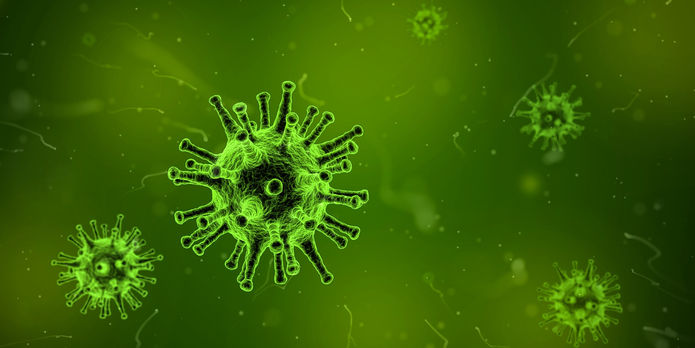 It’s slightly different from human flu, in that you won’t find any horses moping around complaining of feeling tired and achy (male) or carrying on regardless but letting everybody know they’re unwell (female).

It is a significantly damaging respiratory virus occasionally found in racehorses, with cases ranging from the minor to the more complicated where the disease mutates into pneumonia and similarly dangerous illnesses.

But of course, it is the contagious nature of the virus that makes it so damaging to the industry as a whole.

Usually, equine flu symptoms last for anything up to 48 hours in vaccinated horses, but the actual impacts upon race performance are said to last for several days or even weeks afterwards.

Equine flu is airborne and can pass from horse to horse, but what makes it all the more challenging to protect against is that it can be transmitted indirectly too, with humans proving unknowing carriers in many cases.

And with meetings at Ayr and Ludlow having already taken place and featuring horses from the affected McCain yard, the worry is that the virus has already begun to spread further.

There was also an outbreak recorded in Europe back in December, an that could be a potential source for the current situation in the UK.

On a brighter note, the BHA has confirmed that the early signs are that this is a mild infection, although the concern is that vaccinated horses are contracting the illness; that suggests this is a unique strain that hasn’t been medically accounted for.

Still, the BHA’s chief executive Nick Rust has said that “I strongly believe this is a few weeks at most, because we’ve acted quickly.”

Has There Been Any Major Cases of Equine Flu Before? 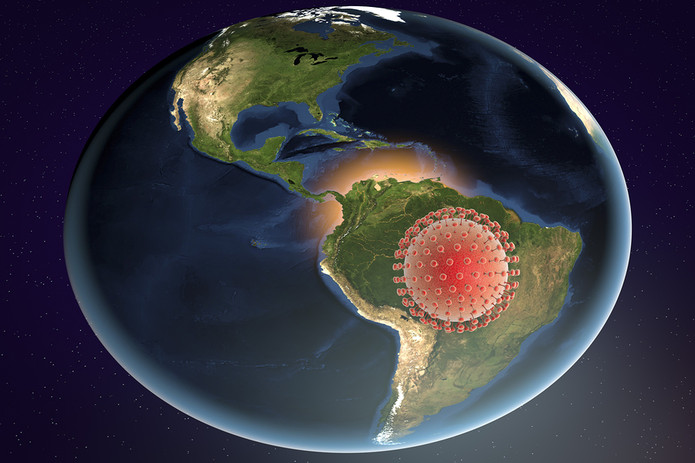 There has been instances of equine influenza in the UK before, but it is this particular case that appears to have the potential to rip through UK racing.

The mandatory vaccination of racehorses was brought in by the Jockey Club back in 1981 as a reaction to a 1979 outbreak of the virus that did cause disruption to the racing calendar.

And then in 1989, there was another endemic caused by some horses not being vaccinated as required.

In 2003, another outbreak of equine flu was found, but this was quarantined in Newmarket and remained a relatively minor case.

There have been more significant situations overseas. In Australia, a widespread case of equine flu lasted for more than four months, with yards in New South Wales and Queensland unable to transport horses across state lines.

It had an impact on the racing calendar in the country, with widespread cancellations including the prestigious Spring Carnival meeting in Sydney. It was said to have cost the industry millions of dollars.

There have been lesser cases experienced in France and South Africa too, and it is the uncertainty in the UK that is causing widespread concern in this current predicament. The whispers of dangers to the Cheltenham Festival are hardly helping on that front, either.