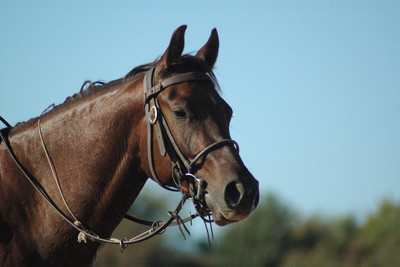 In the vast majority of cases, a decent warm-up or prep race is key for all who fancy a tilt at glory at the Cheltenham Festival.

The fear was that the equine flu outbreak would rule that notion out completely, but after no new cases were found by the British Racehorsing Authority, the National Hunt campaign was allowed to restart on Wednesday.

And in further welcome news, a number of key races that had to be postponed in the wake of the blackout have now been rescheduled. The Super Saturday meeting at Newbury features a number of excellent prep races, including the Denman Chase – which has brought Gold Cup winner Native River success down the years – and the Betfair Hurdle, which will be run at Ascot on Saturday.

Others to have been moved include the Kingmaker Novices’ Chase, which will come under starter’s orders at Sandown on Friday, while on Saturday the Mares’ Hurdle and Mares’ Chase will be run at Haydock Park and Wincanton respectively.

And so there are Cheltenham Festival prep races out there….it’s just whether any horses will be free to run in them following rule changes made by the BHA this past week. 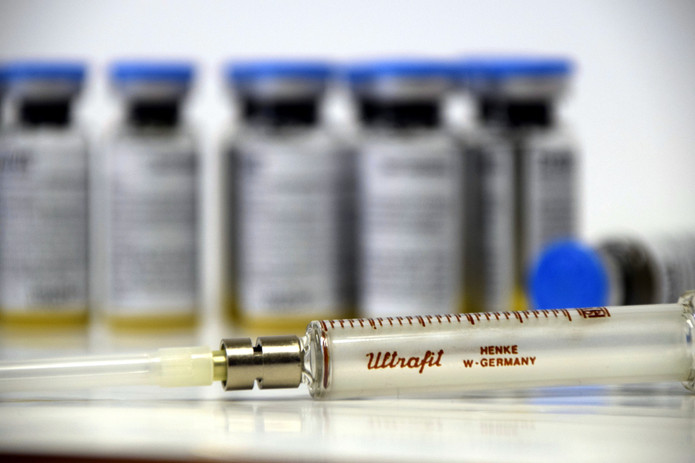 Under the new regulations imposed by the authority, which were designed to stop further delays in the return of racing in the UK, all horses that intend to run this week/end must have been vaccinated for equine flu within the past six months.

Unfortunately, another rule introduced means that horses cannot run within a seven-day window of having their booster jabs; ruling out many from this week’s action.

After a bit of an outcry, to put it mildly, the BHA has released a statement that they ‘intend to schedule additional alternative races to assist trainers in their preparation for upcoming major festivals for horses that may miss out on essential prep’, as well as ‘qualifying runs in the coming 10 days owing to the new vaccination requirements’.

“The sport is taking a measured risk by returning to racing this quickly,” the statement continues. “And for that risk to be deemed manageable, then it was necessary that protective measures should be put in place.

“It was agreed that, if racing was to return, there should be stringent biosecurity measures put in place to protect the welfare of the breed and reduce the chance of further disruption.

“This includes the fact that horses that have not been vaccinated in the last six months should not be allowed to run.”

It’s a statement that was met with disgust from many trainers and owners, with preparatory plans for Cheltenham going out of the window with the overnight rule change.

Olly Murphy told The Sun: “It’s absolute madness. I worked for Gordon Elliott for five years, he vaccinates his horses once a year – which is completely legitimate – so I’ve always done the same.

“Barring a handful, I vaccinated all my horses on July 12. I’ll now have to vaccinate them all again and although they’re saying we can run them again seven days later, it will probably be 10 to 14 days before I have another runner as they’ll need a bit of time to get over it.”

“They’ve basically changed the rules at 11.30pm last night and a lot of trainers are no better off this morning than they were yesterday.”

Meanwhile, Nicky Henderson Tweeted a list of his horses that would not be able to run this weekend. That includes the impressive novice Yellow Dockets, the Sefton Novices’ Hurdle winner Santini and Christmas Hurdle champion Verdana Blue.

Of the major yards, it is believed that only Paul Nicholls runs a compulsory programme of vaccinations in January each year, so his horses are free to run.

Meanwhile, the likes of Presenting Percy and Definitly Red – prospective Gold Cup entrants – have been cleared to run this weekend.

Fail to Prepare, Prepare to Fail 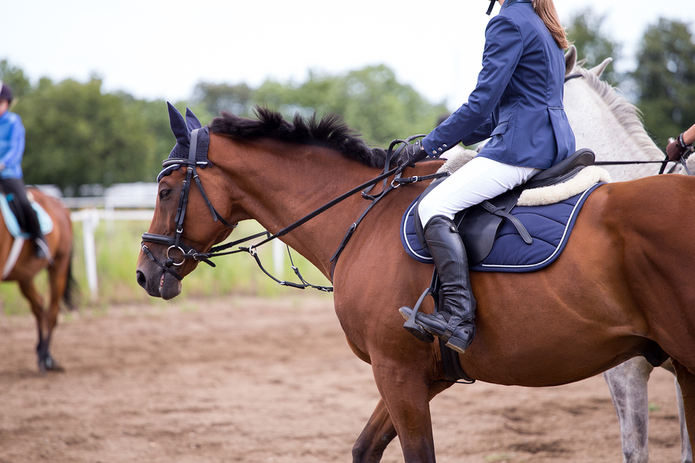 As confirmed by the BHA, they are likely to schedule alternative prep races – probably on the weekend of February 23 – so that all who have fallen foul of the new bio-security ruling can still get a run-out prior to Cheltenham.

A fair question remains: just how important is a prep race ahead of the Festival? Can a horse still run well even if it hasn’t enjoyed an assignment in the weeks prior to the Prestbury Park meeting, or is it a pre-requisite for success?

The history books suggest that while there is no clear consensus, in a lot of cases a warm-up outing – even if you don’t win – is still preferable to a work out on the gallops.

Take the 2018 Cheltenham Festival, for example. Five key horses that competed there had a run-out within a four week period of the meeting, and one – Presenting Percy – won the RSA Chase by a country mile….and that was after finishing second in the low-key Red Mills Chase just 25 days earlier!

In the fullness of time, it may just be the case that Presenting Percy is an elite-level horse – the result of this year’s Gold Cup might just tell us that, but that doesn’t explain why four others were able to land Cheltenham glory despite such a short turnaround from their last race. Delta Work, Pacha Du Polder, Coo Star Sivola and Blow by Blow also won their heats at the Festival.

Last year’s meeting was held in largely soft-to-heavy conditions, so how does a prep race on faster going affect matters?

It doesn’t, truth be told, and at Cheltenham 2017 there were nine winners who had run within a month of taking to the line at Prestbury Park.

One of those was Presenting Percy – there’s a theme developing here, but the others were, in some cases, fairly ordinary horses who benefited from blowing the cobwebs off.

And if you are using this article as a guide for your Cheltenham bets, here’s another factor to consider: of that nine who triumphed in 2017, only one actually won their warm-up race!

There is mounting evidence to suggest that a prep race is essential: would Benie Des Dieux have beaten the unpractised Apple’s Jade in the Mares’ Hurdle last year without a test run a month prior? Likewise Native River over Might Bite in the Gold Cup?

Did you know…3 of the last 4 winners of the @Betfair Denman Chase have been entered in the 2019 Cheltenham Gold Cup?

Native River won both races last year – can he do the same again on Saturday 9 February? #throwbackthursday

Of course, in most investigations you will find evidence to the contrary: the likes of Un De Sceaux, Penhill, Summerville Boy and Tiger Roll all won at Cheltenham on the back of relatively long lay-offs.

In short, there is no fast and short rule regarding prep races and Cheltenham Festival success. However, looking at how furious many top trainers have been at the BHA’s new ruling, you’d have to conclude that a warm-up run is generally favoured ahead of a tilt at silverware at Prestbury Park.

Previous Post: « Counting the Financial Cost of the Equine Flu Outbreak to the Racing Industry
Next Post: The 2019 Grand National: Everything We Know So Far After the Weights Were Announced »