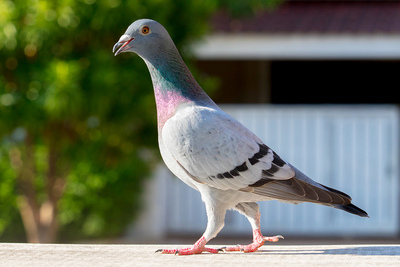 Imagine being labelled the ‘Lewis Hamilton of pigeons’ and the ‘best Belgian long-distance pigeon of all time’. Lofty praise indeed.

Those are just some of the names being thrown the way of Armando, the world’s most expensive racing pigeon.

The winged warrior was this week auctioned off, bizarrely, via specialist firm Pipa….and sold for a staggering €1.25 million, which is roughly £1 million.

“It was unreal, the feeling – it was something out of this world,” so said Nikolaas Gyselbrecht, the CEO of Pipa.

No Quiet Retirement for Armando 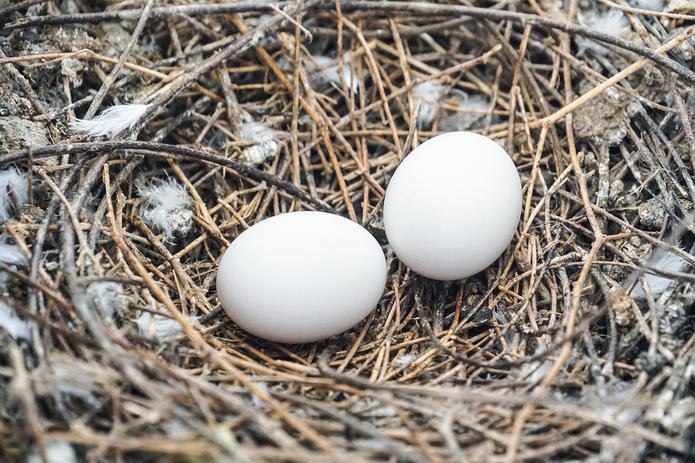 The four-year-old – that’s Armando, not Nikolaas – has now been retired from racing, and has already fathered a nest of chicks as his new owner looks to breed the next generation of pigeon racing superstar.

Incredibly, pedigree pigeons are savoured in much the same way as thoroughbred racehorses: once retired to stable (or coop presumably in Armando’s case) they are then bred for their natural speed, with the hopes that they will sire equally impressive performers.

Many pigeons are bred until they are ten-years-old, so hopefully Armando has plenty of gas left in the tank.

To give you a flavour of how highly sought-after this feathered flying machine became, the Pipa spokesman confirmed that there were two potential buyers of Armando’s services who became embroiled in a bidding war. His value doubled from £500,000 to the final sale price in little over an hour.

To the untrained eye that might appear to be absolute madness, but clearly there is big money in pigeon fancying: the previous record sale came in at around £320,000, and the usual sale price comes in at somewhere around the £2,500 mark on average.

Armando is the Red Rum of pigeon racing, having won the prestigious hat-trick of the Ace Pigeon Championship, the Pigeon Olympiad and the Angoulême in 2018-19. And you can only imagine the kind of price his chicks will eventually sell for.

Of course, not all racing pigeons are bred as champions, including one wayward chap who took part in a race in Ireland and ended up erroneously flying to Scotland.

So How Do You Get Into Pigeon Racing? 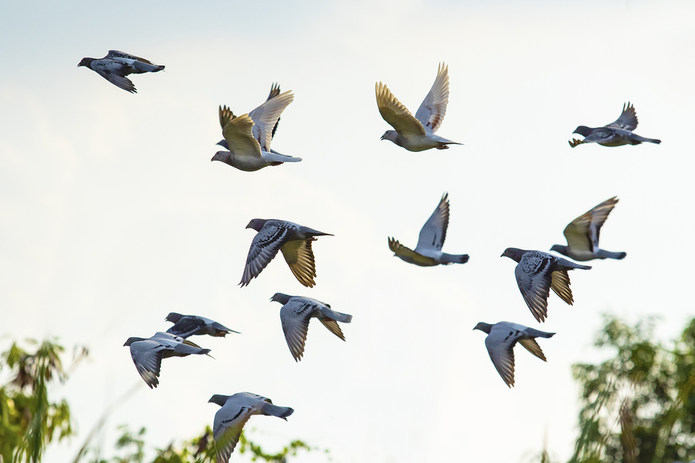 You may now have pound signs in your eyes given the lucrative nature of Armando’s sale, but note that you can’t just grab a pigeon from out of your garden or nearest town centre and expect to have a champion on your hands.

Racing pigeons, known as ‘Homers’, are specifically trained for stamina and speed – and, in some cases such as Armando’s – they are bred from a champion parent to take part in races all across the globe.

The pigeons are sent off on a specific course, which can be anything from 100 to 1,000 kilometres, and in short the bird that returns the quickest is crowned the winner. Sadly, they haven’t been trained to lift a tiny trophy, but maybe one day….

Incredibly, races that take place over 600 miles or more can still be won or lost by mere seconds, hence why champions like Armando are so excessively sought.

The History of Pigeon Racing

The roots of pigeon racing are thought to date back to the mid-19th century in Belgium, although there have been some writings which suggest the sport can be traced as far back as 220 AD.

Those Belgians were so taken with the sport that they developed the first generation of specialist pigeons, known as voyageurs, who were bred to fly quickly and for longer distances than the standard bird.

Pigeons, of course, have been used in wars and by news agencies – Reuters started life as a news service delivered by pigeon – to deliver messages thanks to their homing instincts, and that is why when set off on a long race distance they (normally) return home in good time.

And of course there’s the famous story of Nathan Rothschild, the famous financier of the day, learning of the death of Napoleon Bonaparte via carrier pigeon, and making a killing, if you’ll pardon the pun, on the bonds market; the stock market of the 19th century.

How to Train Your Pigeon 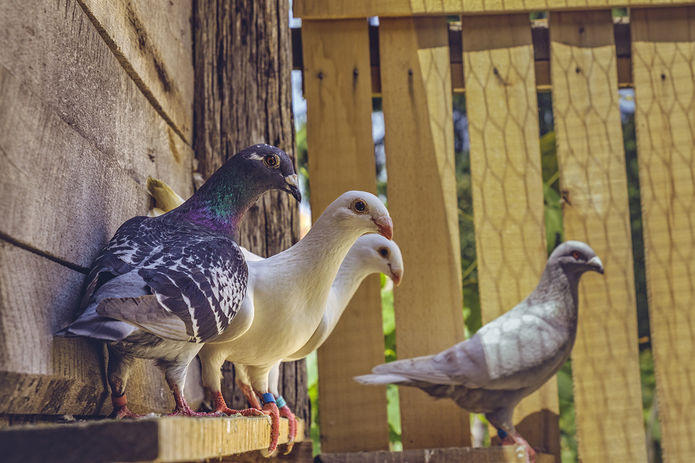 Because of their natural nesting instincts, a Homer pigeon won’t typically flee too far from their loft if they are properly trained.

That’s why they can fly such long distances and still return home….assuming they don’t get snared by a predator or bird of prey, which unfortunately is something of an obstacle for pigeon fanciers.

After going through the normal birth and early years, the birds begin to fly; normally in circles around their owners’ properties before going off further afield as they get older.

At the point they appear ready to race, an owner will drive their pigeon miles from home, and then wait with baited breath in the hope that they will find their way home. More often than not they do, and a racing career beckons. 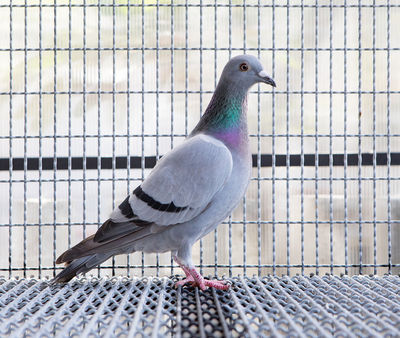 The UK and Ireland has a long history in pigeon racing, with the Royal Family becoming involved when they were handed breeding stock by King Leopold of Belgium. In 1990, a bird belonging to the current Queen Elizabeth II won a major championship.

And if you doubted the sport’s popularity, some 25,000 fanciers attend the Royal Pigeon Racing Associations’ show in Blackpool each year; the so-called Crufts of the pigeon world.

Most of the best racers are found in mainland Europe, from Europe to Poland and Romania, while there’s a thriving pigeon racing community in the USA and Canada.

Pigeon racing is also popular in Asia and South America, while South Africa hosts the annual Million Dollar Pigeon Race, which as the name suggests brings some of the world’s best flying birds together in a quest for the £1 million in prize money.

Otherwise, there are World Championships, the Pigeon Olympiad Grand Prix and the Ace Pigeon Championships; all of which boast handsome prize funds.

There has been occasional problems of doping in pigeon racing.

Yes, you read that correctly, some fanciers feed their pigeons performance-enhancing drugs ahead of a race.

The International Federation of Pigeon Racing has been forced to publish specific anti-doping control rules, and in the past tests have found racing pigeons boosted by caffeine supplements, paracetamol and other over-the-counter medicines.

Other drugs have been used to build muscle and open up the respiratory tract, so if you see the Vin Diesel of the pigeon world fly by you probably know what has occurred.

Meanwhile, one of the UK’s leading pigeon fanciers rocked the sport in 2016 when he admitted cheating at the Tarbes National; basically pigeon racing’s equivalent of the Grand National.

Eamon Kelly send a batch of decoys to France for the race, but kept the birds he had registered for the race in their loft at home.

He then recorded a fake winning time using a microchip attached to one of his home pigeons, but he had miscalculated a ‘credible’ winning time and was forced to return his prize: £1,000 in cash and a Ford Fiesta worth £10,000.

One source told The Telegraph it was the ‘biggest scandal to ever hit the sport’, and Kelly himself said:

“I was tempted and fell, a decision I will regret for the rest of my life. A sport that I love so much, that has given me untold pleasure and above all friendship I have thrown all away.”