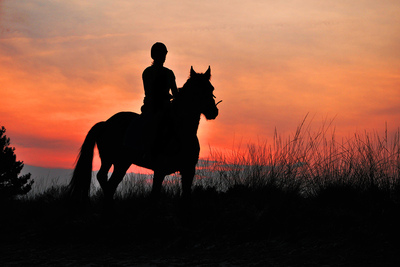 Having started her riding career at the tender age of two aboard a donkey called Nosey, you could say that Bryony Frost has long been destined for great things.

The 23-year-old has established herself as one of the best jockeys on the planet, of either gender it should be added, and her triumph at the Cheltenham Festival in March broke new ground.

Frost became the first female to win a Grade One race at the meeting, triumphing on the brilliant Frodon in the Ryanair Chase. She was wiping away tears of joy as she made her way back to the paddock, later calling Frodon ‘my Pegasus’ in an interview which endeared here yet further to the British public.

“He has wings and he is the most incredible battler. He travelled, and by God he jumps,” she said.

It will be interesting to see what that duo achieves together in the coming months and years.

It was the icing on the cake of a fantastic 2018/19 campaign from Frost, who has ridden 49 winners (and counting) and who has earned punters a cool £52.51 from a level stake; not to mention more than £600,000 in prize money for her connections.

The Devon rider is a fantastic character: vivacious, passionate and full of life, and already she has become something of a fan favourite at Prestbury Park and beyond.

And her back story is every bit as entertaining as her winning rides…. 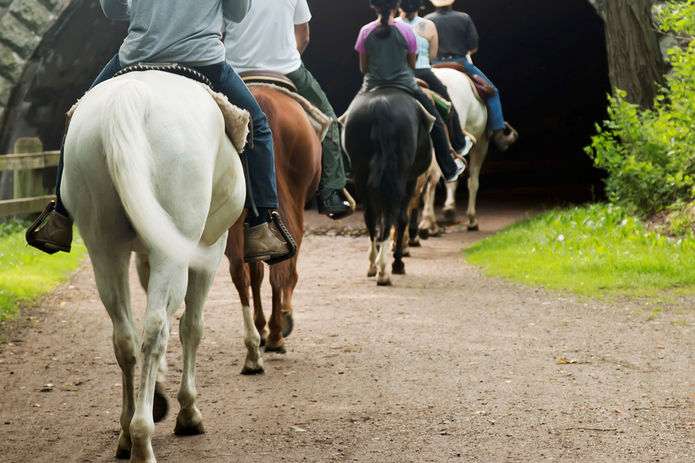 With a Grand National winning jockey for a dad, two older brothers who were horse mad and a babysitting donkey, there was only ever one game that Bryony would get into.

Yep, you read that correctly, a babysitting donkey.

“Yeah, I think it was my parents being lazy,” she told the BBC. “Nosey was an absolute dude. He was brown and white and I was just two when I got plonked on him.

“The rule was if you get off him, you’re not allowed back on, so I would sit there all day. I would even fall asleep on him and can remember going everywhere with him, even my gran’s kitchen.

“They are the best friends you can have.”

She wasn’t even born when dad Jimmy enjoyed his finest hour as a National Hunt jockey, winning the 1989 Grand National on Little Polveir.

The finish you chose this week was Little Polveir’s Grand National win in 1989 – enjoy! pic.twitter.com/TQtSyIniwD

He would go on to ride more than 500 winners in a stellar career, including the 1991 Champion Hurdle on Morley Street and two Breeders Cup Chase triumphs.

Older brother Hadden was also a talented rider, piloting Buena Vista to glory in the Pertemps Hurdle at Cheltenham in 2010, and so Bryony had some big shoes to fill on the track.

In an interview following her win at the festival in 2017, she spoke of her pride at being able to emulate the achievements of her family members.

“My second feeling was I’d been able to achieve what my dad (Jimmy) and brother (Hadden) did which was a massive thing.

“I’d watched them as a kid when they won at the Festival. It was always something I felt was out of my reach, so I’d never dreamed about it.”

Frost is now a two-time Cheltenham Festival winner, and who know how many more victories will follow.

A Girl in a Man’s World 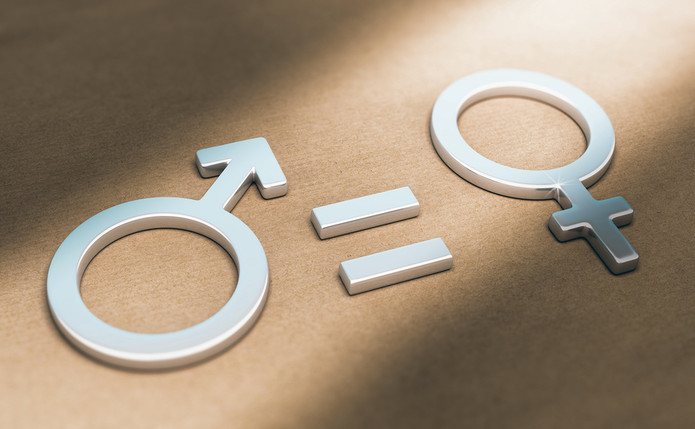 It’s a horrendously outdated view, and one that has been proved to be hokum given the exceptional performances of Frost, Lizzie Kelly, Rachael Blackmore and others.

But there are some who insist, either vocally or by their actions, that National Hunt racing is a bloke’s game.

“Hey, look, I’m a girl, I can’t change that. That’s fact, but regardless of whether I was a boy or a girl I’d still ride the way I do, I’d still communicate with my horses the way I do and I’d still express myself the way I do,” Frost has said.

“Maybe it has taken me a bit longer to get to this stage than some of the lads; they get to where I am at 16 or 17 and I’m 22, but I wouldn’t change my past because the time it’s taken me to arrive here has made me stronger.”

She was able to compete with the boys on her own terms after turning professional in 2017, and she’s since become only the second female jockey to win a Grade One race, saddling Black Corton in the Kauto Star Novices’ Chase at Kempton Park.

And since, she’s gone on to achieve her own slice of history at Cheltenham.

As ever, Bryony sums up the situation better than anyone else could.

“Getting to the top of the mountain is a long way up, but I’ll be taking it one foot at a time, one foot in front of the other and as long as you are riding winners, if you’re getting the support of owners and trainers – to give back and ride winners is what you want.

The School of Hard Knocks 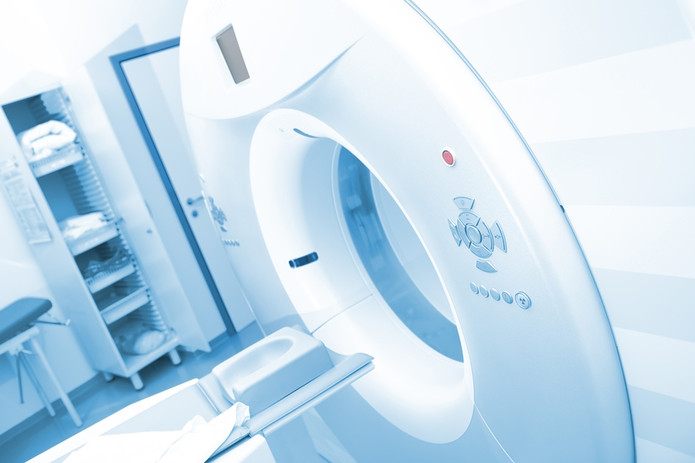 Given some of the hardships she has suffered, it’s perhaps no surprise that Frost has fought hard to get to the top.

Aged just 15 she contracted septicaemia, a potentially fatal illness that required her to undergo a series of 12 operations. Spending two months in hospital, she was kept from her beloved horses.

Jump jockeys get all sorts of scrapes and injuries during the course of their career – it goes with the territory – and while she’s broken a few bones, that all paled into insignificance when Frost suffered a nasty fall in 2018, where she was stood on by a runner after hitting the deck.

“The CT Scan came back, and the damage was more serious than expected. It showed as well as a fracture to the end of my sternum I had a small liver tear and bruising to my pancreas, none of which required surgery,” she recalled.

“I also had an unusual injury to the artery to my pancreas which had been damaged and started to swell causing a sac called an aneurysm. Fortunately, this did not leak, which can be life-threatening, and with rest, it should heal without an operation.”

She was soon back on her feet and riding winners, and 2018/19 has been her best season yet. That huge smile has never been far from her face.

As an eloquent interviewee who exudes joy in her work, we should leave the final words for Bryony herself, telling the BBC:

“The time you believe you are good, you can’t improve any more and you start going backwards. I have to be better. It’s a fast-lived life where you always feel you are against the clock. I have lived that since the moment I turned up.

Stating after sustaining her injuries:

“I live to ride horses and there’s nothing else in this world that comes close.”