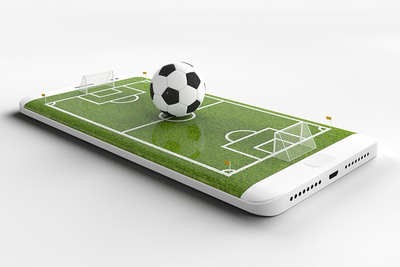 In the next couple of weeks, an English non-league football club will be taken over by a consortium of fans of the beautiful game.

That’s the premise behind OWNA Football Club, who offer anyone and everyone the chance to join the board of directors at a club for a one-off payment of £49.

They can then vote on a number of key decisions using the accompanying app, from hiring and firing staff, signing new players and selecting the matchday squad.

Feel like we’ve been here before? We have, in a fashion, with MyFootballClub, a similar enterprise which owned a 75% stake in Ebbsfleet United between 2008 and 2013.

And while that ‘experiment’ didn’t go to plan, the brains behind OWNA believes now is the perfect time for a fan-ownership model to flourish.

How Will it Work? 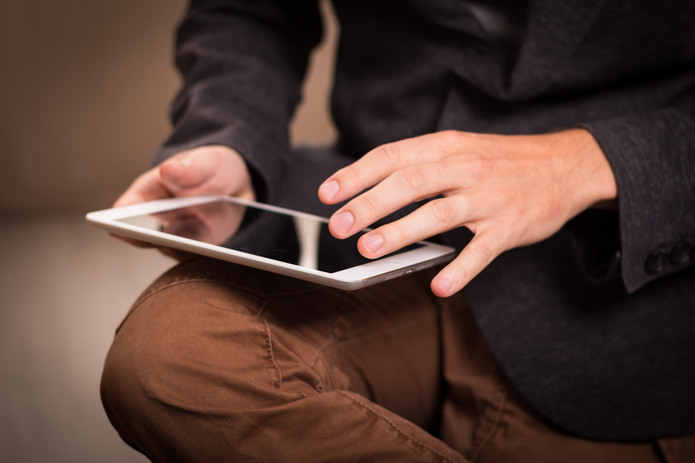 The OWNA FC is offering their subscribers a ‘once in a lifetime’ opportunity to be part of the ‘biggest revolution in football since the dawn of the Sky Sports era’.

So far, so flashy, but how does the platform actually work?

All subscribers will have an equal share and say in the key decisions behind the scenes of the chosen club, of which four have been shortlisted (the list is rumoured to include Bath City and Truro).

And so on. All owners, of which there are roughly 2,500 according to the brand, will be connected via the app, through which all decisions will be collected and verified.

It all sounds very simple, which you suspect running a football club isn’t nor should it be. And it does raise the question: would players, manager and coaches want to work at a club run by any old Tom, Dick and Harry with an opinion and a copy of Football Manager?

The operation will be overseen by Stuart Harvey, who sat down with the BBC Sport team this week.

“This is a live, real-time boardroom in their hands,” he said. “It’s the ultimate experience of a being chairman with a big board of directors – each day dealing with monumental decisions of running a club.”

“It replaces the boardroom nonsense we see at many clubs with the people that matter.”

If you were a cynic, you might question Harvey’s motives. Is this just a way to get investment from the public sector, to fulfil his own fantasy of being a football club owner?

Possibly, but at least he has put the interests of his followers first. Nobody will be asked to invest any more than the £49 required, the OWNA stakeholders will always own at least 51% of the club to retain ownership, with the rest being made up by Harvey himself and third party investment.

And so he is investing his own capital into the project, which is a sign that he is serious about putting his money where his mouth is at least.

But Can It Succeed? 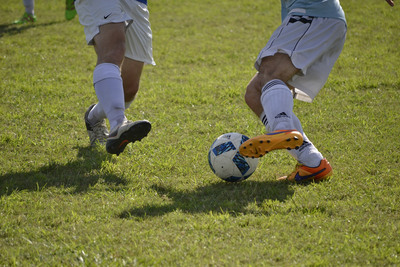 It does seem like something of a marketing ploy, doesn’t it? Imagine if your club was taken over by a bunch of people with no real interest in it, but who are fulfilling some kind of fantasy aimed at the FIFA generation. You can understand the negativity.

But then, let’s look at it another way, ask Newcastle United fans about Mike Ashley, Charlton Supporters about Roland Duchatelet, Bolton about Ken Anderson or Blackpool about the thankfully now departed Oyston family.

Would they prefer a more democratic, ‘football first’ approach to ownership of their club? Absolutely right they would.

What we’re saying is, there’s a reason why ‘second mover advantage’ is a genuine thing in the business world.

The concept of MyFootballClub was exactly the same as OWNA: take a specified number of investors, in this case 50,000, and get them to invest their initial start-up fee before having complete control over the running of a football club, which in this case was Ebbsfleet United.

For that period between 2008 and 2013, the project owned 75% of the Conference National outfit.

Early on in the relationship, a decision was made to restore full selection powers to manager Liam Daish, who took control of selecting the starting eleven, while all ‘off the field’ matters were voted for by MyFootballClub members.

In August 2008, Ebbsfleet’s star striker John Akinde was the subject of bids from a number of league clubs. It was the decision of the MyFootballClub owners to decide whether to accept any of the offers or not, and 82% agreed that the frontman should be sold. He eventually moved to Bristol City for a fee of a reported £140,000.

Since then, Akinde has scored more than 130 goals at a professional level.

Just a year after they complete the takeover, it was reported that just 9,000 of the original 32,000 investors were actively involved in the club. By February 2010, his was down to just 5,000.

Relations had almost completely broken down by the 2012/13 campaign, with just over 1,000 members remaining. With administration worries lingering, their stake was sold to a Kuwaiti consortium, with all MyFC members relinquishing their shares.

It’s a cautionary tale for OWNA subscribers, but one that Harvey is happy to lay to rest. “The difference is theirs was 10 years too early,” he has said. “It was before iPhones became popular, before apps, and they were not using the technology we have today.”

So there you have it: fan-based football ownership will live or die by the technology that the punters have at their disposal. 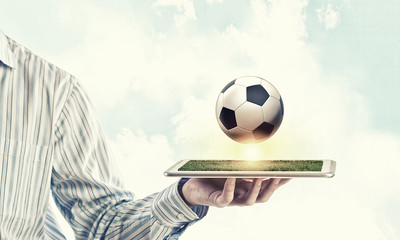 He’s receiving instructions from the club’s owners, of which there are a few thousand watching from all over the world, to relay to manager Julien le Pen.

All decisions, including starting line-ups, tactics and substitutions, are decided online by the club’s 2,000 strong fan ownership group, with this information relayed via the app to the coaching staff.

But what is unusual is that the action is live streamed – very rare for a side in the sixth tier of French football – with access to the most comprehensive suite of stats and data courtesy of Opta and GPS tracking.

But does it work? Well, Avant Garde Caennaise won promotion in their first season under the guidance of the ‘Umans’, and they are going along nicely in the Regional I league this time around too.

Le Pen is surprisingly open-minded about having many of his key duties relinquished.

“For me, being a manager isn’t just about making decisions, it’s about working every day with my players,” he said.

“No-one’s taken that work away from me, so thinking that managing is just about choosing players is false.”

Perhaps he, everyone at Avant Garde Caennaise and OWNA need to learn from the tale of MyFootballClub and Ebbsfleet, where manager Liam Daish eventually had to walk away from the club for his own sanity.

“It just wasn’t sustainable. In the end I had a budget of like £4,500-£5,000 a week to run a team in the Conference National that was full of ex-league sides and it just sort of fell apart really,” he said.

“Because they still owned the club, we were probably in a poorer position than we were before because there was no real influx of money. A club of that size is not sustainable on people who come through the gate.

“In the last year the club was basically on the brink of folding.”

Previous Post: « Cheltenham Festival 2019: Nicholls and Tizzard Both Bullish of Glory
Next Post: Do Transgender Athletes Have an Unfair Advantage? »