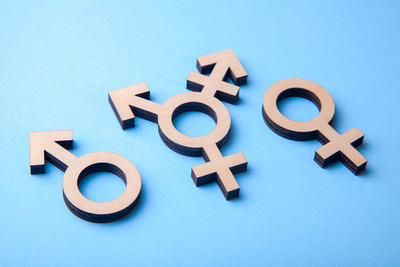 Controversial subjects and conversational hot potatoes are never far from the agenda in sport.

And in the past couple of weeks a rather sensitive topic has emerged as the latest item for debate.

Do transgender athletes, and those who identify as female, gain an unfair advantage in sport?

Rachel McKinnon, a transgender cyclist, won a Masters Track World Championship title back in October, and that was a moment that sparked positivity – with many pundits praising her for having the bravery to compete – and criticism in equal measure.

In fact, the issue has proven so divisive that Fair Play for Women, a group which ‘urgently defends the rights’ of women in all walks of life, have had their own say on transgender athletes competing in professional events.

One of the group’s express aim is to ‘protect fair and meaningful competition in female sport’, backed by evidence-based sports policy development.

Former Athletes Have Their Say 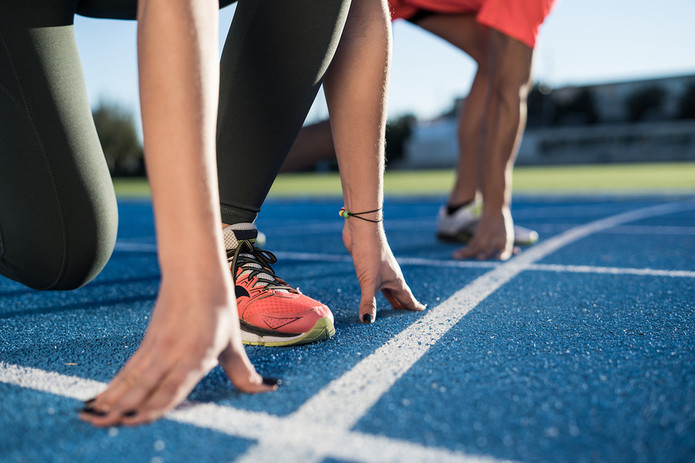 And they have a number of high profile supporters, including Dame Kelly Holmes, Martina Navratilova and Sharron Davies, who told the BBC that those identifying as transgender should not be allowed to compete in female sports.

The former Olympic swimmer had tweeted that she felt that ‘to protect women’s sport, those with a male sex advantage should not be able to compete’.

“I believe there is a fundamental difference between the binary sex you are born with and the gender you may identify as,” she continued.

“Every single woman athlete I’ve spoken to, and I have spoken to many, all of my friends in international sports, understand and feel the same way as me.

“It maybe falls to the people who were competing [in the past] who would understand the predicament that is being faced at the moment to try to create a debate, and try to explain how we feel there needs to be a fair and level playing field.”

McKinnon replied by calling Davies a ‘transphobe’, before offering a thread of content that aimed to prove from a scientific-basis that transgender athletes should be allowed to compete against biological females.

The furore comes after Martina Navratilova was ‘sacked’ by Athlete Ally, an organisation that campaigns for the rights of LGBT athletes, after she claimed that transgender athletes were ‘cheating’; an accusation she later apologised for.

In Which Disciplines Can Transgender Athletes Compete? 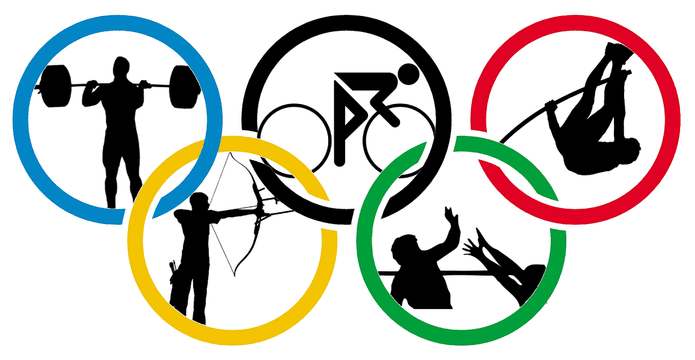 The main issue is that there hasn’t been a single standard set across the world of sport that governs transgender athletes.

The International Olympic Committee (IOC) allows athletes that have made the transition from male to female to compete in the sports under their banner, however they must be able to show that their testosterone levels have been kept below a certain level for the preceding 12 months.

It is testosterone that is the main problem here, as this steroid-based hormone is proven to enhance athletic performance. And it’s a ruling that may prevent Caster Semenya, an athlete with higher levels of testosterone than the average female, from competing in 2019.

The South African is a two-time Olympic gold medallist, but rule changes mean that she will need to keep her testosterone levels below a certain amount for six months prior to competing.

There is a clear advantage of testosterone in athletic performance, and at the present time transgender athletes are required to take medication that reduces their levels of the hormone.

This ruling does have significant opposition from the likes of Fair Play for Women, however, who believe that the IOC’s policy has little scientific backing, and that there is a ‘legacy effect’ of testosterone in the body.

It’s this confusion which has caused widespread concern equally among equality groups and those who oppose transgender athletes competing against their fellow females. Hannah Mouncey, is a transitioning male-to-female athlete who once represented the Australian men’s handball team. She has so far been blocked from playing in women’s Australian Rules football until a formal ruling is confirmed.

And yet in New Zealand, Laurel Hubbard was allowed to compete in the women’s weightlifting event at the 2018 Commonwealth Games after her transition.

The issue is even thornier in the USA, where individuals are allowed to self-identify as female without the need to reduce testosterone levels; the concern is that this could impact upon the ‘fairness’ of sport moving forward, and have implications for sporting scholarships at college.

“Self-identification policies, where someone simply has to declare themselves as female, will have an impact on the women and girls competing now and in the future.

“It is so vastly unfair. Why would you want to compete in a sport where you literally can never win?”

Understanding the Science Holds the Key 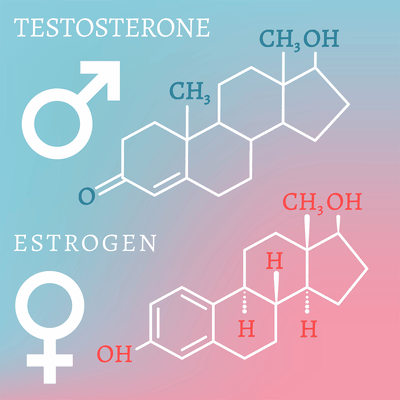 When transgender women decide to make the transition, they take the female hormone oestrogen and testosterone blockers as part of the process.

This, as you can imagine, results in significant changes to the physiological make-up of the body, with McKinnon saying that her muscle mass, strength and speed were diminished drastically.

The cyclist believes this puts her on a par with women of a similar size to her, and that her Masters World title win was achieved in an equal playing field. The Canadian says her power output was ‘dead centre average’ for women of her size and age, and that the athlete she had beaten to the gold in California – Jen Wagner-Assali – had beaten her in 10 of their previous 12 meetings on the track.

Wagner-Assali subsequently tweeted that the race, in which she finished third, was ‘not fair’, but Carolien van Herrikhuyzen – who finished second – wrote that:

“no one is a transgender to steal anyone’s medal. We had an honest race under UCI rules. If you compete you accept the rules, otherwise, don’t compete. I can only imagine what she had to go through in her life to be where she is now, how hard it is to fit in.”

The bronze medallist replied by saying ‘just because it’s a CURRENT UCI rule doesn’t mean it[‘s] fair or right. And rules can be changed.’

And that is where the issue lies. Until rules regarding transgender athletes in sport are set in stone across the board, the world of sport will struggle to move on with an accepted consensus.

And the science has to be understood better: as McKinnon herself claims, the testosterone that is produced naturally in the body has less of an impact on performance than that taken through doping.

Let’s hope that a consensus is reached soon….to ensure a fair crack of the whip for athletes of all backgrounds.

Previous Post: « Could the OWNA FC Fan Ownership Model Change the Face of Football?
Next Post: Who are the UK’s Biggest Betting Groups? Flutter, GVC & Kindred Vie for Top Spot »