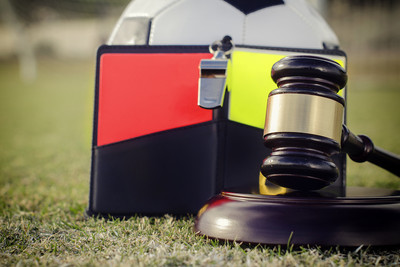 Finally, it appears as though FIFA are going to crack down on the big European clubs poaching youngsters and barely paying a penny for the privilege.

Both Manchester City and Chelsea have fallen under the governing body’s microscope, and the punishments dished out are far greater than a simple fine.

Chelsea, as you may already be aware, have had a transfer ban slapped on them for breaching the rules regarding the signing of minors.

That will run for two windows, pending an appeal, and means that the London outfit won’t be able to sign new players for quite some time; devastating news for a side desperate to get back into the Champions League.

Such punishment dents the club’s ambitions and means that some key figures, including Eden Hazard and David Luiz, who is out of contract in the summer, are likely to leave.

Manchester City have also come under scrutiny as it was revealed that the agent of the then fourteen-year-old Jadon Sancho was paid £200,000 to convince the youngster to join the club from Watford. That is one of a number of allegations.

FIFA rules openly state that players cannot have formal representation until they turn 16, and this crime – as well as other Financial Fair Play breaches of the Manchester club – could see Pep Guardiola’s men punished with a Champions League ban, according to insiders.

So What are the Rules on Signing Young Players? 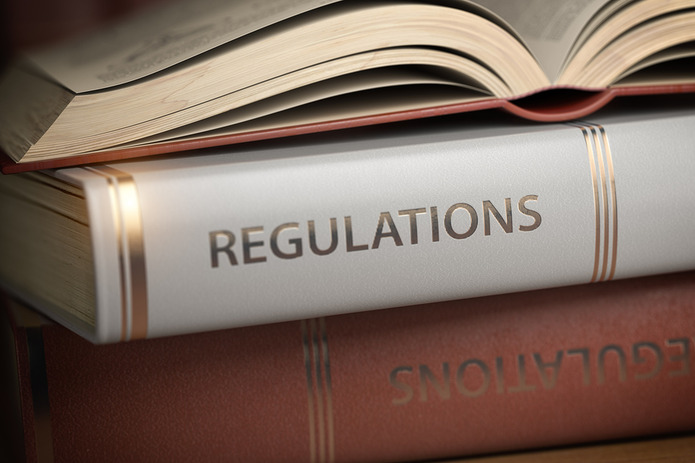 Article 19 of FIFA’s rules is called ‘Regulations on the Status and Transfer of Players (RSTP)’, and focuses specifically on the signing of minors, i.e. those aged 17 and under.

In short, such transfers are banned internationally, although there are some exceptions:

Players aged between 16-18 and living in the EU or EEA can join a new club in those territories if the buying club promises to:

As you can probably tell by these rules and their wording, there are some monumental grey areas to take advantage of.

And how the above regulation changes when the UK leaves the EU is anybody’s guess!

A FIFA investigation found 29 breaches of their transfer rules when looking at the activities of Chelsea over the past few years.

The most high-profile case was Bertrand Traore, whom the Blues were adjudged to have broken rules in signing despite the player being a full Burkina Faso international from the age of 15.

They allegedly made him sign a four-and-a-half year contract – the legal limit for under 18s is three years, and are said to have admitted paying Traore’s mother a ‘sweetener’ of £155,000, as well as a further £13,000 to the football club she was chairwoman of, AJE Bobo-Dioulasso.

It means that the club is banned from signing any new players until January 2020; a punishment that has been upheld despite Chelsea launching an appeal.

In previous cases of a similar nature, including those of Barcelona and both Madrid clubs, FIFA had frozen the ban until the appeals process had been completed; meaning that the clubs in question could continue to sign players temporarily.

But that ‘loophole’ has been denied Chelsea, who have been left astonished by the decision.

“Chelsea Football Club is astonished by the FIFA appeal committee’s decision not to suspend its sanction pending completion of the appeal process,” a club statement read.

“So far as the club is aware, in all previous cases where a registration ban has been imposed by FIFA, a decision has also been made to suspend the sanction until the appeal process has been completed.”

Citizens Play the Game But Come Up Short

The issue of third party ownership has long been a contentious one in football, and where under-18s are involved FIFA understandably are quick to get involved.

And that’s why Manchester City are sweating after being accused of setting up a feeder scheme with FC Nordsjaelland that would give them first dibs on the youngsters from the club’s Right to Dream Academy in Ghana.

The revelations came as part of the Football Leaks series, which claims that the two clubs signed a legally-binding agreement allowing City to poach the best of the African talent for themselves for a four-year period; thus breaching Article 19.

The alleged contract apparently contains the wording that ‘…in case Manchester City wants to sign one of FC Nordsjaelland’s African talents [they] shall be obliged to use its best endeavours to effect the transfer’, which would be a clear breach of third party ownership rules and those governing the transfer of under-age players.

That, coupled with rumours of the club’s ‘massaging’ of their financial figures to get around FFP regulations, should lead to some rather severe penalties being dished out. 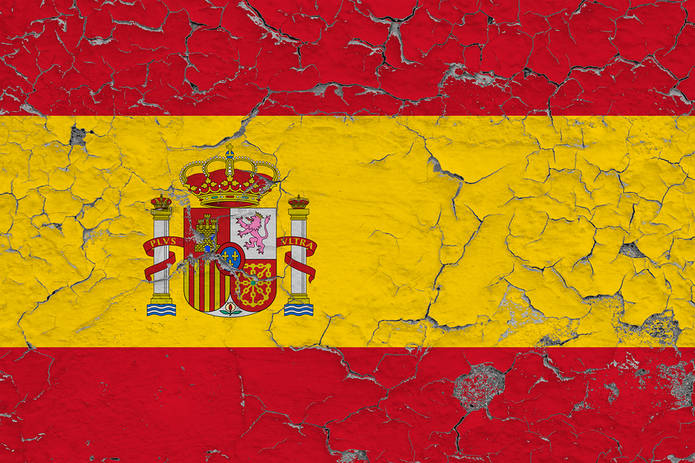 Chelsea and Manchester City aren’t the first clubs to fall foul of the rules regarding the capture of young talents.

Barcelona were a trailblazer in this sense, although on reflection most would agree they were let off rather lightly.

The Catalan giants used their global appeal to snap up the very best youngsters from Korea, Africa and the Americas; all under the age of 18.

These signings all breached Article 19, as did that of Ben Lederman, an American with a Polish passport. He was signed aged 15, however, and was subsequently banned from the Barcelona youth teams.

Originally, FIFA handed out a two-year transfer ban to the club – much the same as the one dished out to Chelsea, but Barca not only appealed the decision but also managed to get the ban ‘frozen’ and put back a year.

In the extra time they had in the market, they were able to sign Luis Suarez, Ivan Rakitic and Marc-Andre ter Stegen, and the club’s dominance of La Liga this term owes much to the influence of that trio.

Barcelona’s great rivals, Real Madrid, were also found guilty of signing underage players that infringed Article 19; including the sons of then boss, Zinedine Zidane. They too appealed the ban, and their punishment was eventually reduced from a two transfer window ban to just one.

Real’s city rivals Atletico were also charged at the same time as the Galacticos, however they had their ban upheld; meaning they couldn’t sign new players for the full two transfer windows.

Previous Post: « Armando, the £1 Million Racing Pigeon and the Sport Behind this Lofty Price Tag
Next Post: The New Tottenham Hotspur Stadium Opening: Is it One of the Best Sports Venues in the World? »