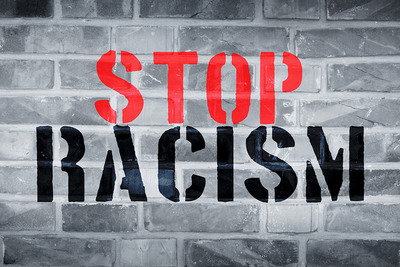 It seems crazy to even type the words in the year 2019, but racism is still having a huge impact on football at all levels.

And it would be easy to make an example of Montenegro, the Eastern European enclave in which ‘supporters’ shouted racist abuse at Raheem Sterling, Danny Rose and others in England’s 5-1 win there in March.

The country deserves all of the sanctions placed upon it, of course, and there are no excuses that can be offered by way of explanation.

The really troubling aspect is that it’s not just smaller nations, where a lack of education is one possible explanation, where the problem of racism in football – or anywhere, for that matter – still persists.

Inter Milan were forced to play two home games behind closed doors earlier in the season after Napoli defender Kalidou Koulibaly was subjected to racist chanting, with a third match at the San Siro played with the ‘curva’ section of the ground, where the so-called ‘Ultras’ sit, closed.

More worrying was a post from the anti-discrimination authority Fare, who wrote:

“Kalidou Koulibaly has consistently been the target of an alarming level of racist abuse while playing against clubs across Italy, including Atlanta, Juventus, Lazio and now Inter Milan.

“We note the sanction applied to Inter, two matches behind closed doors is a clear signal, but it is not enough, so much more still remains to be done to stop the rot at the heart of Italian football.”

And it will be foolish to declare that football in the UK is free of racism either. A Sky Sports poll found that 86% of people who regularly attended football matches in Britain have witnessed some level of racism at a game, with 93% of BAME (Black, Asian and Ethnic Minority) respondents reporting that they had been subjected to racist while in attendance at a fixture.

So what can be done about racism in football? Aside from sanctions on clubs where supporters and players are guilty of discrimination, are we looking at an issue that is exclusive to the beautiful game, or does society as a whole need to do more to stamp out racist abuse? 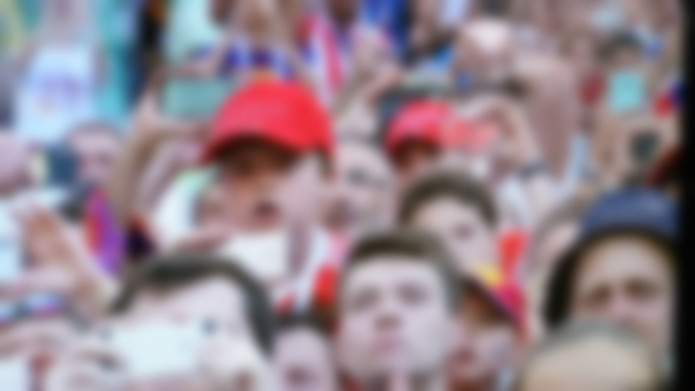 It would be easy to paint this as a problem that is found only in certain parts of the world.

Montenegro showed their dark side against England, while Danny Rose has also reported being racially abused during a past trip to Serbia.

This is not an issue exclusive to Eastern Europe, of course, but clearly this is an area for UEFA and FIFA to focus on with their sanctions.

When asked about visiting certain parts of the world, Sterling answered matter-of-factly.

“We know it’s going to be hostile, horrible at times,” he said.

“Yes, it’s in the back of your mind. A few years ago it happened to Danny in Serbia.

“We knew it would be a similar atmosphere, we weren’t thinking about racism, we were thinking more hostile, swearing, up in your face. But it’s a real shame.

“It’s a real shame to be coming somewhere to be reminded of what skin colour you are, or what you resemble.

“I know what colour I am. It’s just a shame that some people think it’s cool to make fun of you for it.”

Sterling, of course, is an intriguing character in the fight against racism in football both at home and away. He was subjected to vile abuse at Stamford Bridge in December, and once again he showed his customary calm to laugh at his tormentors.

And the Manchester City man pointed out the contrasting ways in which the activities of two of his young teammates, Phil Foden and Tosin Adarabioyo, have been reported in certain sections of the media.

While Foden is reported as a ‘family man’ when buying a huge new house or car, Adarabioyo is tagged as the ‘brash’ and ‘flash’ young black youth. “It is a stereotype of black people: chains and jewellery, bling and money,” Sterling said.

John Barnes, the legendary Liverpool and England winger, played in an era when bananas were routinely thrown at black players from the stands. He was interviewed by the BBC recently, and as ever he offered some fantastic insight into how racism in football is tackled.

“Try to figure out a way to stop people wanting to boo because someone is black. Let’s look at what’s going on in society and try to tackle it.”

What Can Be Done On the Pitch? 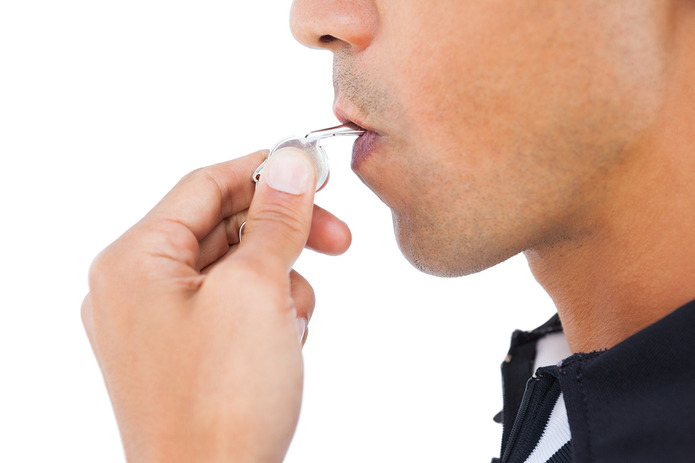 Clearly, if racism is a societal issue then there will need to be some huge changes to how we live our lives before things will change.

Education, integration, acceptance….these are all just buzz words that have no meaning or influence on reality.

As such a mirror of society, it is a time that football made a stand and showed the world that racist abuse will not be tolerated.

Sadly, there doesn’t appear to be any real desire from the FA, UEFA or FIFA to stamp racism from the game.

Did the Football Association make a stand against Chelsea, and did the club go far enough in their punishment, of the racist fans who abused Sterling?

And really, does the ‘three-step protocol’ devised by FIFA to tackle racist chanting during a game solve anything? This gives referees the opportunity to suspend the match, request an announcement over the tannoy to ask for the chanting to end or abandon the game as they see fit.

Is it enough? And really, who thinks that forcing teams to play behind closed doors for two or three games is a punishment at all?

Troy Townsend is the head of development at Kick It Out, the anti-racism charity. He has questioned whether UEFA is ‘brave enough’ to tackle the problem with the force it deserves.

“What I would like is stadium closures, expulsions from competitions, federations held accountable for not just the players but the supporters in their care,” he said.

“The first time that happens [expulsion from a tournament] it will send a massive message out that this is not acceptable any more.”

Let’s be honest: football has a massive pull on impressionable young people, and the sport has an opportunity here to help make fundamental change both in the game and in wider society. Let’s hope the governing bodies take heed.

As ever, it’s worth leaving the final word to Sterling, who is becoming an increasingly brilliant speaker on the subject.

“It’s a real shame to be coming somewhere to be reminded of what skin colour you are, or what you resemble. I know what colour I am. It’s just a shame that some people think it’s cool to make fun of you for it.

Previous Post: « The New Tottenham Hotspur Stadium Opening: Is it One of the Best Sports Venues in the World?
Next Post: Mankading in Cricket: Why Was Jos Buttler’s Dismissal Against The Spirit of the Game? »