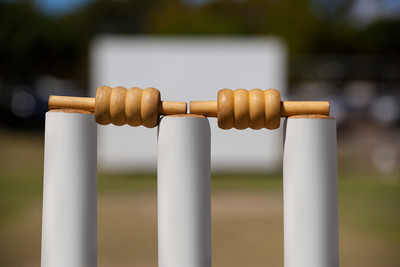 There are some sports, such as cricket, where there are unwritten rules about what goes on during the heat of battle.

These are things that, whilst not ‘illegal’ or against the rules, are considered against the spirit of the game, which is a moral crime of sorts.

One such item is ‘Mankading’, the practise of running out an unwitting opponent which has hit the headlines recently.

Ravi Ashwin was the ‘guilty’ party, running out Jos Buttler in an IPL match between the Kings XI Punjab and the Rajasthan Royals.

It caused an almighty furore on social media in particular, with a number of former players and pundits writing to either pour scorn on Ashwin or congratulate him on his ingenuity….in roughly equal measure, it has to be said.

So what is Mankading, and why does it get so many cricket lovers hot under the collar? 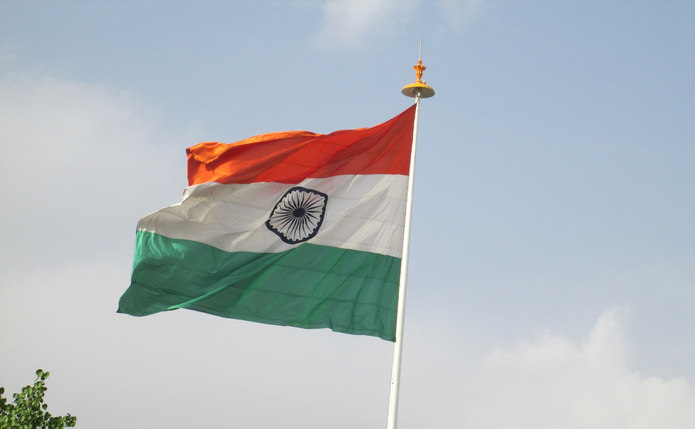 Mulvantrai ‘Vinoo’ Mankad was a swarthy Indian batsman who helped himself to two slices of cricketing history during a distinguished playing career.

First, he held a world record that stood for more than 50 years for the highest opening partnership, set with Pankaj Roy back in 1956.

But as you can probably tell by his name, Mankad would go on to lave an indelible mark on the sport that still stands true to this day.

In the 1947/48 test series in Australia, he ran out Aussie batsman Bill Brown at the non-striker’s end after the batsman had left his ground.

This move, unheard of before at test level, caused a storm in the Australian media, who anted Mankad either banned, fined or lynched, depending on which you read.

Again, to reiterate, Makading is not against the rules; it is simply considered unsportsmanlike, even though the batsman can gain an advantage by leaving their ground. Mankad had apparently warned Brown before he dismissed, so perhaps you could argue that the Aussie was acting against the spirit of cricket by continuing to leave his crease while backing up?

There have been other instances of Mankading since, and intriguingly there have been examples where a player has been ‘Mankadded’, but after an umprire review and discussions with both captains the dismissal has been overturned; Ashwin, memorably, removed Lahiru Thirimanne in this fashion in the Commonwealth Bank Series in 2012, but his captain Virender Sehwag subsequently allowed the Sri Lankan to remain at the crease.

And there was the time that Chris Gayle, the legendary West Indian, could have Mankadded England skipper Eoin Morgan, but decided not to in humorous fashion.

So What Exactly is Mankading? 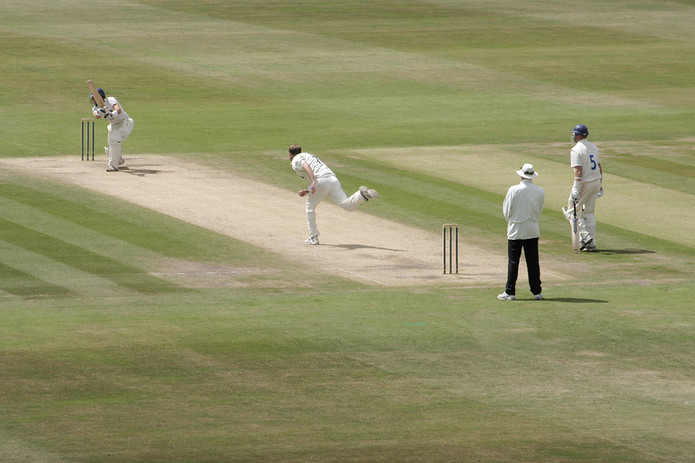 As you probably know, there are two batsmen in cricket: one who stands at the striker’s end, waiting to receive the ball, and the other who waits at the non-striker’s end.

Mankading refers to the latter batsman, who will often walk forward as the bowler is about to deliver the ball in order to be ‘on the move’ should his batting partner strike the ball; that is preferable to being completely static when called through for a run.

Occasionally, this non-striking batsman will creep out of the crease in which they are supposed to say, and if the bowler has the time and presence of mind they can stop themselves in their delivery stride, whip the bails off and appeal to the umpire for the run out.

Realistically, such action is governed by the players themselves, with the umpire having no choice but to raise his finger to signal the wicket falling. The bowler and/or his captain can withdraw their appeal if they wish, but if they don’t – as Ashwin didn’t in the IPL – then the batsman has to go on his or her way.

Law 41.16 of the MCC guide states: ‘If the non-striker is out of his/her ground from the moment the ball comes into play to the instant when the bowler would normally have been expected to release the ball, the bowler is permitted to attempt to run him/her out’.

What Do the Players Say about Mankading? 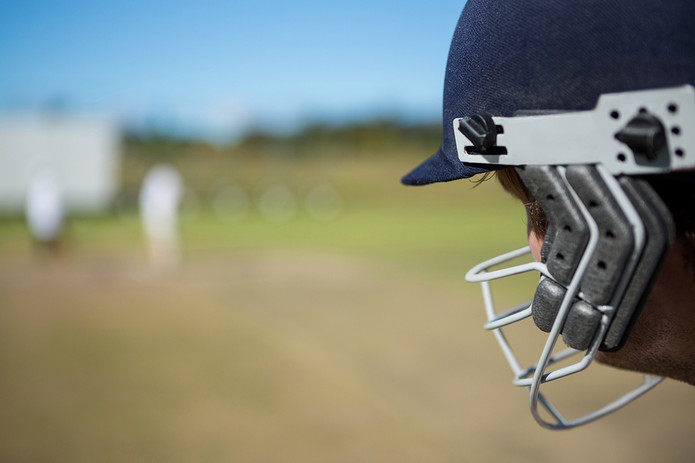 You could argue that there are two sides to Mankading.

The first is that displayed by Chris Gayle in the video above: giving the batsman a warning to stay in his ground, otherwise he will take the bails off.

And there’s Ashwin’s approach: deliberately sanctioning the run out to gain an advantage at a crucial time in the game.

The MCC, who essentially govern world cricket, were asked to comment on the incident, and their ‘Manager of the Laws’, Fraser Stewart, said:

“Having extensively reviewed the incident again and after further reflection, we believe the pause was too long between the time Ashwin reached the crease and the moment it was reasonable to expect the ball would be delivered.

“When Buttler could have reasonably expected the ball to be delivered, he was in his ground.”

And there were some pretty interesting comments from the players and those watching on too, with Ashwin describing his actions as ‘pretty instinctive’. Eoin Morgan, once nearly the victim of a Mankading himself, said it was a ‘terrible example to set for young kids’, while Shane Warne – in typically bullish fashion – simply said it was ‘disgraceful and embarrassing’.

“While R Ashwin’s run-out of Jos Buttler at the non-striker’s end provided controversy and a major talking-point, I felt sorry for Buttler because he wasn’t trying to steal a run, and Ashwin did nothing wrong because he was operating within the laws.

“It’s still a grey area, and Law 41.16 needs to be clarified. Either running a batsman out at the non-striker’s end is legal or it isn’t – can somebody please decide,” he concluded.

And finally, as there’s two sides to every story, we should provide balance with an opposing view from Andrew Bolt, the often-controversial Australian pundit. He said:

“Look simply at the rules of the game; it’s allowed and it’s legal. Scholars and schemers should be allowed to dismiss arrogant batsman trying to take advantage of them by sneaking the bails off.”

Previous Post: « How to Tackle Racism in Football After England Players are Abused in Montenegro
Next Post: Harry Kane to the NFL? A Look at the Greatest & Unlikeliest Sporting Crossovers »