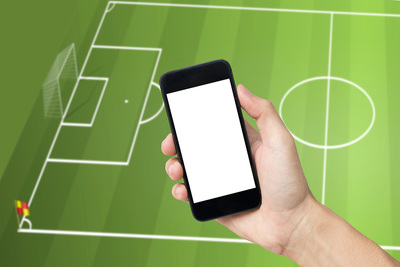 It’s the mobile app that plans to ‘change the face of football’, with specific reference to how a club is run, and that the ‘biggest revolution in football since the dawn of the Sky Sports era in 1992’ is nigh.

But it appears as if the OWNAFC ‘fan ownership’ model is in turmoil after a testing few weeks.

First, a planned takeover of Hednesford Town was aborted for undisclosed reasons. And then there was an outpouring of fury online over some questionable smallprint in the terms and conditions that confirmed all investors simply unlocked the app when handing over their £49 membership; rather than securing a share in the target club as expected.

Bring on the Backlash 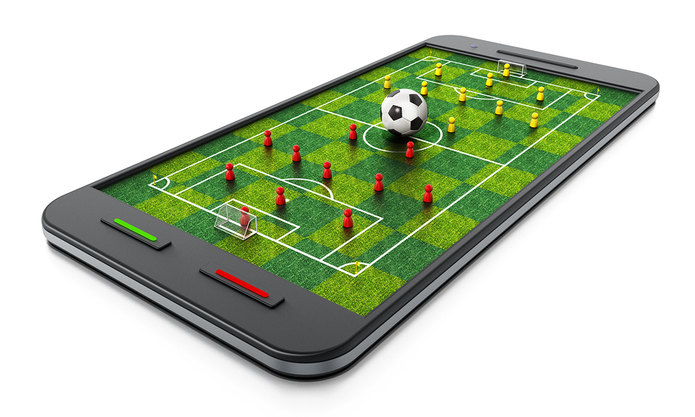 The concept behind OWNAFC is simple enough: for £49, users buy access to the app, via which they can have their say on decisions ranging from team selection and tactics to managerial appointments and new signings.

But mystery surrounding what is and isn’t actually included in the package has caused a furore, with buyers finding out that they won’t be shareholders in the purchased club under the terms & conditions of the app.

The director of OWNAFC, Stuart Harvey, has since confirmed that the fee simply buys access to the app….and shares will only become available once the target club has been purchased outright.

Naturally, this has caused a stink with many would-be football club owners, with thousands said to have already downloaded the app.

To make matters worse, it has since been reported that refund requests have been refused by those behind the concept.

How Not to Run a Business 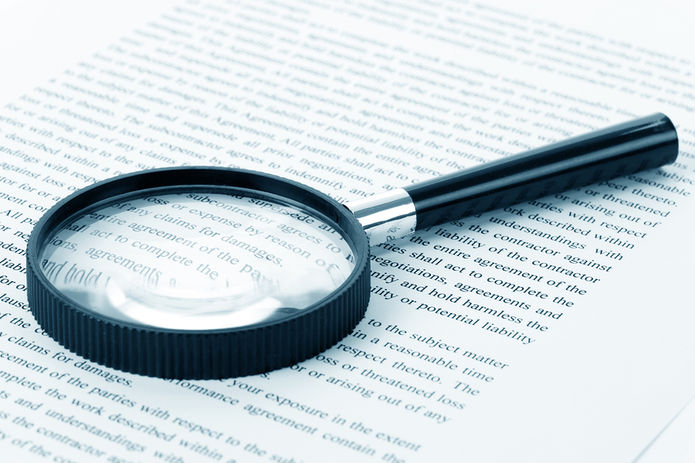 In a statement issued by his legal representatives, the founder and director of OWNAFC, Stuart Harvey, wrote:

“In no way has the business done any wrongdoing, and we strongly reject any accusations of fraud.

“The concept for OWNAFC was aimed at allowing fans to take an active part in the running of a football club via a mobile application.”

The marketing blurb states that, for £49, investors were able to unlock features that ‘allowed them to engage in the experience of running a real football club, by making all boardroom decisions upon deal completion and takeover’.

And the statement confirmed that all ‘OWNAs’ would be entitled to a share, but only in the entity that purchases the club, rather than the club itself.

It later became apparent that that legal entity would be OWNA Ltd, who would offer all OWNAs the option ‘of buying one share within the club at the nominal value’.

The uncertainty has provoked fury from many investors in the app, including one man who the BBC spoke to. He said:

“I paid the money on behalf of my 13-year-old son because it seemed really exciting.

“But after I paid…we received an email about FAQs, and in there it said I hadn’t paid for a share, but that we would be ‘entitled’ to a share.

“My son is really upset. He had spent his own money on this and now there appears to be no recourse.”

And another customer, known only as Mark, told iNews:

“It’s about the fact that 99.9% of the people who paid, like me, are just genuine football fans wanting to be part of something that could make a difference.” 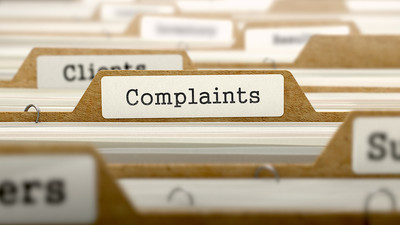 A number of complaints have been made to Watchdog Action Fraud in the past couple of weeks, who in line with their duties then inform the National Fraud Intelligence Bureau.

But at the time of writing, Greater Manchester Police, who cover the jurisdiction where the business is registered, said they had not received any reports.

The social media accounts of OWNA have since been shut down, which Mr Harvey reports is due to abuse and threats made to him and his family. Most worrying for investors are rumours that the founding company behind OWNA has ceased trading.

In the same report iNews revealed that a number of investors ‘have alleged that they received correspondence from Harvey which was aggressive, unprofessional and, in several cases, abusive or intimidating’.

And after contacting Harvey directly, they found out that he planned to sell OWNA Ltd, and he admitted to changing the terms & conditions of the proposal without informing both existing and new investors.

It’s all become a monumental balls-up, and unfortunately the biggest losers in this are the individuals who may struggle to ever get their hands back on the £49 they have invested thus far.

When investors buy into the app, one of the first decisions they were asked to make was to vote on the club that OWNAFC approached with a takeover bid.

Numerous clubs were mentioned, but the only concrete offer that was made went to Northern Premier Division outfit Hednesford Town.

Many were naturally against the sale of a 139-year club to a faceless ‘digital consortium’, and the Supporters Direct group, who have helped consortiums of fans at clubs like AFC Wimbledon, Newport County and Wycombe Wanderers to take part or full ownership, released their own statement that suggested they were helping Hednesford supporters to seek their own takeover.

“Supporters Trusts are open, inclusive, non-profit organisations which operate as one member one vote for the benefit of the supporters and the community served by the club, and as such are not fundraising machines or “cash cows” to plug club financial shortfalls,” the statement read.

“We have been working closely with the Supporters Association at Hednesford Town to explore alternative ownership options for the club following the announcement of the owner’s willingness to sell, and we will continue to offer Hednesford Town’s fans our support.”

Supporters Direct then referenced the disastrous MYFC takeover of Ebbsfleet United, which operated via a similar model to OWNAFC and which ultimately left the club in financial ruin.

“Despite their doubtless enthusiasm, we are concerned that the lack of meaningful engagement with the club’s existing supporters, and a business model similar to that of MYFC, means that a repeat of the ultimately failed takeover of Ebbsfleet United back in 2008 is likely.”

Shortly after, a posting on the Hednesford Town official website confirmed that the takeover was off. ‘Hednesford Town Football Club and OWNAFC have come to a collective decision that the deal for OWNAFC to take over the football club will not go ahead’, it read.

Harvey couldn’t resist sticking the boot in, and he was quoted as saying that ‘the club is a great little club with amazing facilities, but the volunteers and most fans have no real ambition to ever be anything else’.

At the time of writing, OWNAFC was still a live entity that anyone can invest in. However, caution is advised until a number of concerns have been clarified.

Previous Post: « Bryony Frost: The First Female Jockey to Win a Grade 1 Race at the Cheltenham Festival
Next Post: Armando, the £1 Million Racing Pigeon and the Sport Behind this Lofty Price Tag »