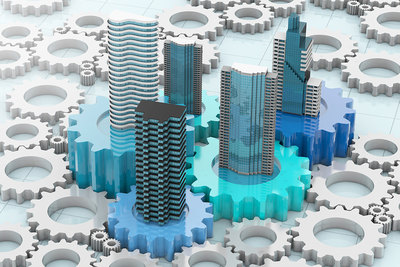 When Betfair and Paddy Power merged back in February 2016, it send shockwaves through the betting industry.

Here were two of the most popular and powerful sportsbooks in the game, and yet due to pressures on the high street and from governmental regulation they felt the need to consolidate their position in the market. It was a sign of things to come amid falling revenue as a general rule in UK-based bookmaking.

The signs, three years later, are that the merger has been a success, unsurprisingly, and now the firm’s chief executive has announced plans for a bright future.

Peter Jackson has reflected on a strong showing in 2018, outlined his plans for the year ahead and revealed that the Paddy Power Betfair brand could undergo something of a name change in the not-too-distant future.

“With a growing portfolio of brands, we plan to rename the group as Flutter Entertainment plc,” Jackson said.

Punters won’t have to get used to a new brand name then, with both Paddy Power and Betfair continuing to trade as separate entities with their current names.

Readers of a certain vintage may just recall the ‘Flutter’ name from an earlier association with Betfair’s Exchange platform.

It seems like a lifetime ago when the Competition and Markets Authority, following a thorough investigation, allowed the merger between the two betting behemoths to go ahead despite concerns about market monopolisation.

So what is the organisational make-up of the group, and who are their key competitors? 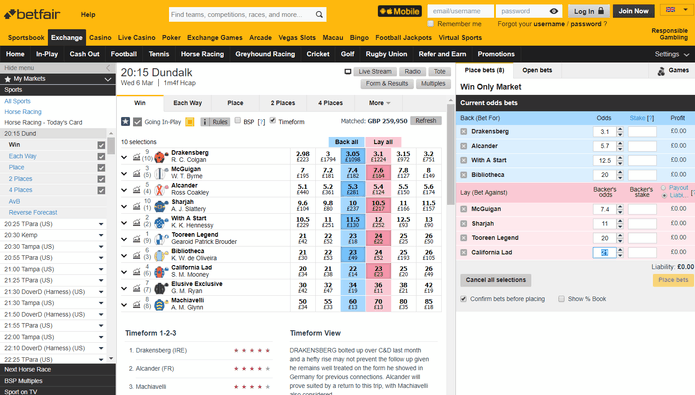 Flutter was a rival platform to the Betfair Exchange, with a flat 2.5% commission model gaining the firm plenty of market share back in the early noughties.

However, the brand ran out of steam and was acquired by Betfair in 2001, with Ed Wray taking on the role of chief executive for the consolidated firm.

It was a name completely forgotten in UK betting circles until Jackson’s announcement this week.

Paddy Power and Betfair came together at the tail-end of 2015, with Paddy Power’s shareholders owning a 52% stake in the firm and Betfair’s taking on the remaining 48%.

A number of new innovations, including the electronic self-exclusion process, has helped to consolidate the brand’s position as a market leader, and they have since dipped their toes in the water of US betting by acquiring a major stake in FanDuel, America’s second-most prominent daily fantasy site and something of an early leader in the sportsbook arms race.

As recently as February, the group expanded their reach further with the acquisition of adjarabet, a firm popular in the growing Eastern European market.

Despite the name change, punters in the UK and Ireland will still see the Paddy Power and Betfair branding both online and on their high street, and the same is true of FanDuel and the TVG Network – a horse racing TV channel and pari-mutuel betting platform – in the US and Sportsbet in Australia.

Their group CEO has been celebrating a strong showing in 2018 which defied the general model of financial downturn in the industry. Paddy Power Betfair’s annual revenue rose by some 7% to £1.9 billion, and those figures were only hedged slightly by significant investment in the recently-accelerated US sports betting market. 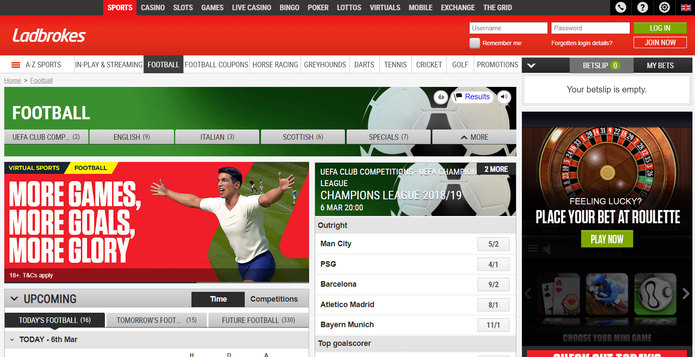 One of the main competitors to the Flutter Group, certainly in the UK at least, is GVC Holdings.

They own and operate the likes of Ladbrokes, Coral, Sportingbet and bwin, as well as a number of related channels such as Foxy Bingo, partycasino, partypoker and more.

GVC acquired the bwin.party brand after a bidding war with the 888 group in 2016, and that firm has since returned to good standing thanks to GVC’s intervention.

The big move came in December 2017, when the organisation purchased the Ladbrokes Coral brand, who themselves had merged just 18 months or so prior to become Britain’s biggest bookmaker. It was a deal thought to be worth a lofty £4 billion.

As has been the case with many of their rivals, GVC took the decision to move into the US market after regulation was softened there. They agreed a deal with MGM Resorts to offer sports betting on their premises and to supplement the firm’s existing online channel. 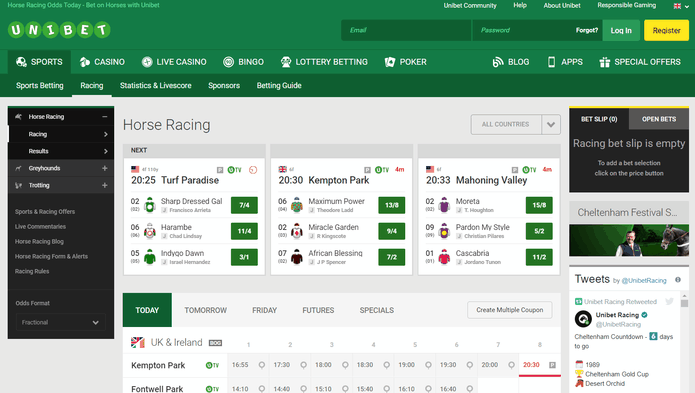 The Kindred Group is brand that focuses exclusively on online betting products. They have eleven brands in their portfolio, including Unibet, 32Red, Maria Casino and more.

Originally focusing on the Scandinavian market, Kindred made their first leap into the UK market in 2015 with the purchase of the online rights of the now defunct Stan James. That brand’s high street shops were renamed as ‘Megabet’.

After a name change from the Unibet Group to Kindred in 2017, they accelerated their movement into the UK sector by purchasing the 32Red brand, which grated them ownership of a number of platforms including 32Red.com and Roxy Palace.

Following the trend, Kindred made their own move into the US market by penning a deal to work alongside the Hard Rock Hotel & Casino Atlantic City, affording them access to a whole new audience share. 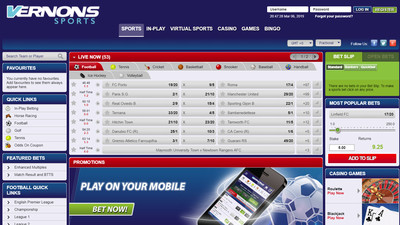 Another gambling group with its roots in Scandinavia, Betsson AB has also grow to become a more continental concern.

Betsson is their main product as far as sports betting is concerned, although punters may also be familiar with Betsafe and NordicBet.

The Swedish firm hasn’t been quite as aggressive as their rivals in terms of their expansion plans, although in 2017 they did acquire the NetPlay TV platform, which included a variety of betting brands including Vernons, SuperCasino and Jackpot247.

Previous Post: « Do Transgender Athletes Have an Unfair Advantage?
Next Post: Can the Female Jockeys Make History Once Again at the 2019 Cheltenham Festival? »