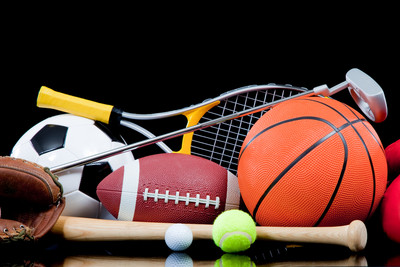 After a lengthy career as a professional footballer, with every single move you make scrutinised by the media and liberally criticised on social media by people who can’t even get into their local Sunday League team, you could forgive anyone for changing their identity and going to live in a shack in Tahiti.

Not so Harry Kane, who has already laid clear his plans to join an NFL franchise in ’10 or 12 years time’ as a kicker.

The Tottenham frontman is known to be a big fan of the New England Patriots, who he watched win the Super Bowl in Atlanta back in February. It was there that he met the Patriots’ star quarterback and an inspiration to him, Tom Brady.

“Not many people thought he’d become that good or even play in the NFL, and he went on to become the best ever,” Kane said.

“At the time, it gave me a real boost to say, look, anything is possible. If you have that self-belief and that drive and that hunger, you can do it.”

Do it he has, and while Kane is arguably at the peak of his powers as a goalscorer for club and country, that hasn’t stopped him thinking about a life after football.

“The desire to play in the NFL is real. It’s something that in 10 or 12 years I definitely want to try.

“If you play in the Premier League and the World Cup and you then play in the NFL, would you then be considered one of the greatest sportsmen ever?”

It’s a fair question, and crossing over from one sport to another has been a topic that has long been debated. Clive Allen, the former Spurs striker, has already trodden the path for Kane after playing as a kicker for the London Monarchs.

Can you perform to an elite level in two or more disciplines? One thing is for sure, these outstanding athletes listed below have done so with aplomb. 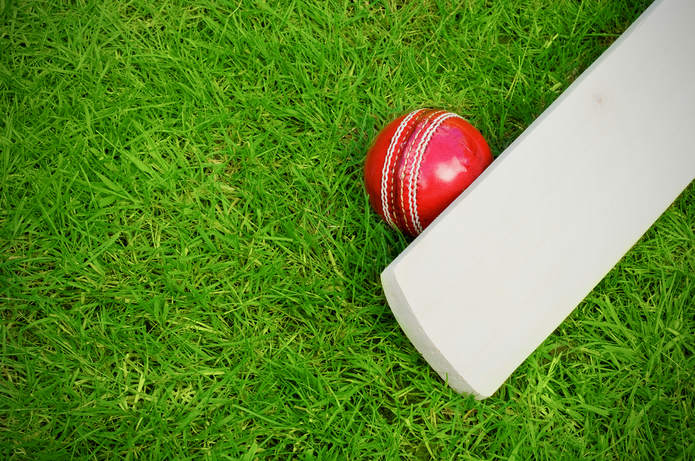 One of the most famous multi-discipline sportsmen is Ian Botham, who when he wasn’t breaking records with the England cricket team was turning out for Scunthorpe United in the Football League.

Those multi-sporting genes must have passed through the Botham linage, with Ian’s son Lima also playing cricket and rugby at professional level.

Denis Compton has an even greater claim to fame in the football-cricket duology: he played cricket for England football for Arsenal!

Andy Goram was somebody who swapped goalkeeper gloves for batting gloves as well. Having starred between the sticks for Rangers and Scotland, he went on to represent his country in two editions of cricket’s Nat West Trophy. 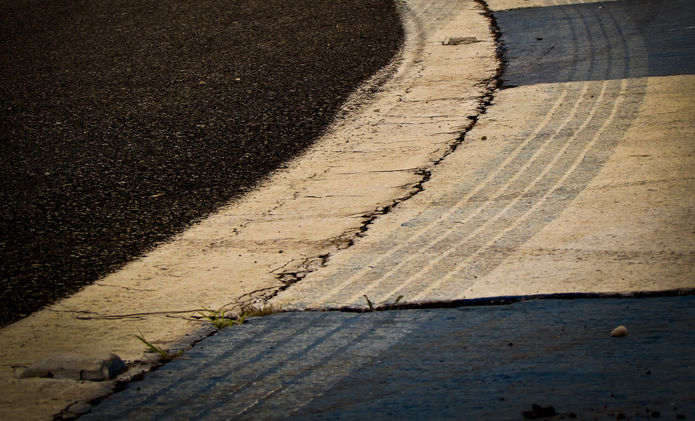 Of all the sportspeople in this list, Zanardi’s story is undoubtedly the most exceptional.

The Italian was a world renowned racing driver, less so in Formula One but with plenty of success in Touring Cars and CART events.

However, it was that competitive edge that would lead to his downfall, as in 2001 he was involved in a crash that would almost end his life.

Zanardi survived, but both of his legs had to be amputated to prevent the unthinkable from happening.

Did he let that major setback get him down? Not a bit of it, with Zanardi re-training as a Paralympic cyclist in a sport called handbiking.

He entered the 2012 Paralympic Games in London and won two gold medals and a silver. There wasn’t a dry eye in the house when he received his medal haul.

As a former Olympic, world, European and commonwealth champion, there was nothing else for Victoria Pendleton to win cycling when she retired in 2012.

But elite athletes often talk about the competitive spirit which never seems to die, and so nobody was surprised when she returned to professional sport in 2015.

That said, her new chosen profession – horse riding – might have raised a few eyebrows. There are crossovers, perhaps, in terms of balance and understanding how to pace a race, but horses and bicycles have little else in common.

And in an era before the likes of Bryony Frost came along to blaze a trail, Pendleton achieved some notable results, winning aboard Pacha Du Polder and also competing in the Foxhunter Chase at the Cheltenham Festival in 2016.

In his footballing days, Jimmy ‘the Bulldog’ Bullard was a stylish midfielder known for his cheeky chappy personality.

A career in TV beckons it seems for this former I’m a Celebrity contestant and now co-host of Soccer AM.

But Bullard hasn’t quite given up on professional sport, and today is a golfer playing off a scratch handicap.

That’s been good enough for him to qualify for some PGA EuroPro Tour events, essentially golf’s third tier on the continent, and who knows where the Bulldog’s journey on the greens may take him. 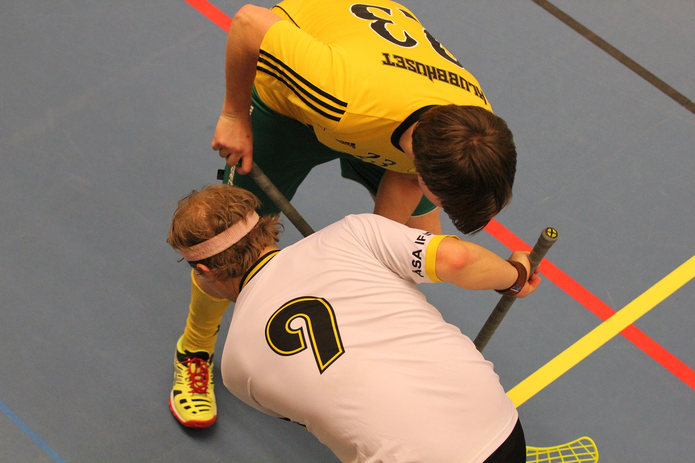 You remember Henrik Larsson, the brilliant Manchester United, Celtic and Sweden striker who made scoring goals look as easy as shelling peas.

And who can forget that viral video dating back to when he broke his leg in about 149 places that swept the internet.

What many people don’t know about the Swede is that football isn’t his only major skillset; he was also a successful floorball player, which apparently is kind of like hockey just without the ice.

Larsson played competitively before his football career took off and after too, representing Helsingborg in the Swedish Super League. In just his second game, the former goalscorer turned provider as he made two assists as well as being awarded Man of the Match. 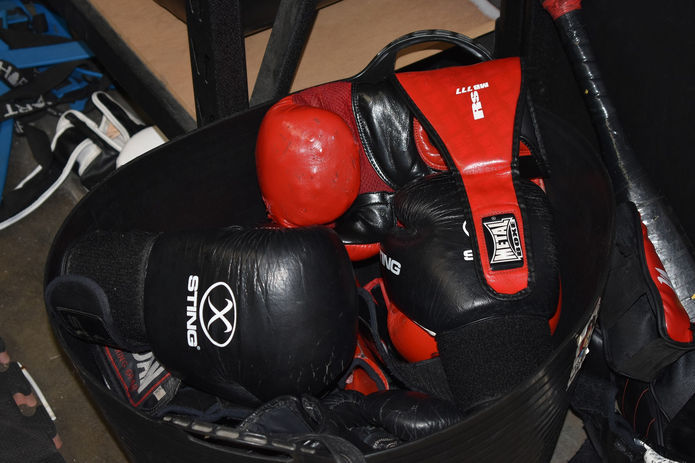 As two players known for their fighting abilities out on the pitch, it was perhaps no surprise that Curtis Woodhouse and Leon McKenzie would turn to the world of professional boxing after their football days were over.

Woodhouse enjoyed immense success in the ring, winning the British Light-Welterweight title in a 31-fight career that yielded 24 victories.

McKenzie, whose father is Clinton and uncle is Duke – both belt-winning fighters in their time, once fought for the English Super-Middleweight title. But he lost the bout and retired soon after with a record of eight wins, one draw and two defeats. 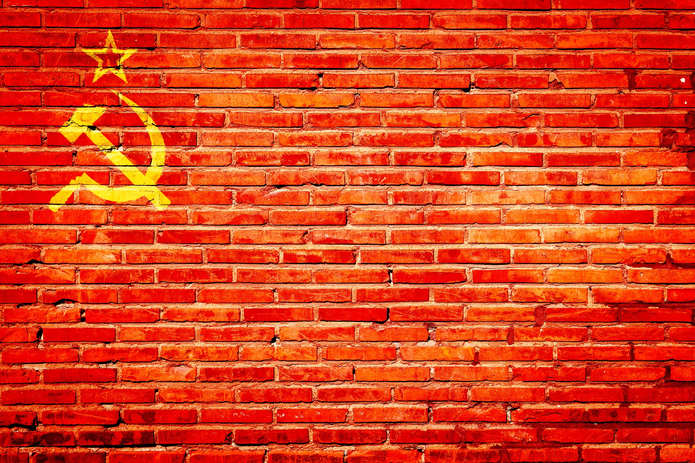 Playing two sports at an exceptional level was a breeze for legendary goalkeeper Lev Yashin, so much so that he decided to strut his stuff for THREE international teams.

He is best known as the ‘Black Panther’, who made a living out of keeping clean sheets for the former Soviet Union and who was so highly revered in the game that he remains to this day the only goalkeeper to win the Ballon d’Or.

Yashin also played international ice hockey and bandy – a sport similar to ice hockey – for the Soviet Union. His position? Goalkeeper, of course.

From Ball Games to Bobsleigh 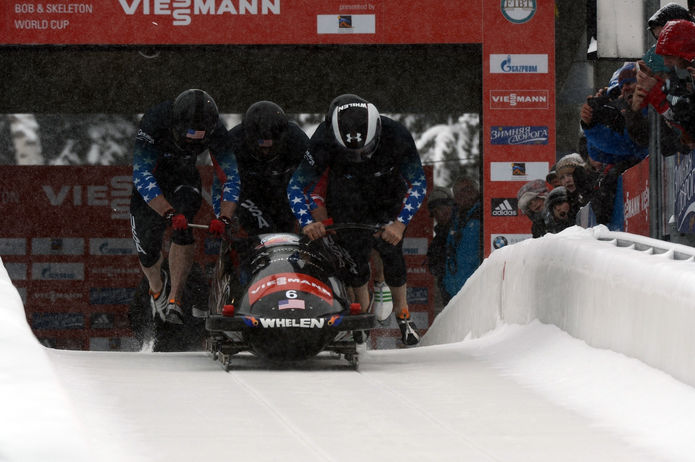 The path from American football to bobsleigh is an obvious one, right? But not as obvious as the journey from champion arm wrestler to bobsleigh star, of course.

It’s amazing how anyone gets into hurtling headfirst down an ice track at pant-shredding speeds, really, but certainly after you’ve enjoyed a successful career in football.

Herschel Walker, Curtis Tomasevicz and Lyndon Rush all went from NFL to the sled; the latter winning medals at both the Olympics and the World Championships.

And how about Alexey Voyevoda, the five-time world champion arm wrestler who went on to win two Olympic Games medals in various bobsleigh categories.

Previous Post: « Mankading in Cricket: Why Was Jos Buttler’s Dismissal Against The Spirit of the Game?
Next Post: The Greatest Comebacks in Sporting History: From Tara Moore to the New England Patriots »