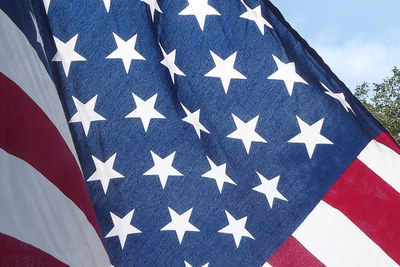 Gordon Elliott and one of his principle jockeys, Davy Russell, have enjoyed plenty of success together on UK and Irish soil in recent times.

As recently as April, Russell hopped aboard the Elliott trained Tiger Roll to create history in the Grand National by winning the Aintree showpiece for the second consecutive year – a feat last achieved by the legendary Red Rum. That, allied to his Cheltenham Festival record, has ensured the nine-year-old’s place in the pantheon of National Hunt winners.

The powerhouse is arguably the jewel in Elliott’s training crown right now, but the Irishman took another of his vaunted horses – Markhan – for a jaunt Stateside recently, and with Russell in the saddle success duly followed.

The six-year-old headed to the Percy Warner Park track in Nashville to compete in the George Sloan & John Sloan Sr Steeplechase, winning by a decent four-and-a-half length margin from Snap Decision.

It may surprise readers to note that there is jumps racing in the United States, but indeed they have a varied steeplechase calendar along the lines of our own National Hunt campaign.

Here’s a guide to everything you need to know about jumps racing in the US.

Who is Responsible for Jumps Racing in the USA?

One central organisation oversees jumps racing in the US: the National Steeplechase Association (NSA).

They organise fixtures and ensure the smooth running of meetings in 12 states across North America, with a total prize fund of nearly $7 million showing how jumps racing in the US is gaining popularity despite the obvious dominance of flat races such as the Kentucky Derby and Breeders’ Cup.

The National Steeplechase Association also hands out licences to owners, trainers and jockeys where appropriate, and operates out of Fair Hill, Maryland.

What is the History of Steeplechase Racing in the US? 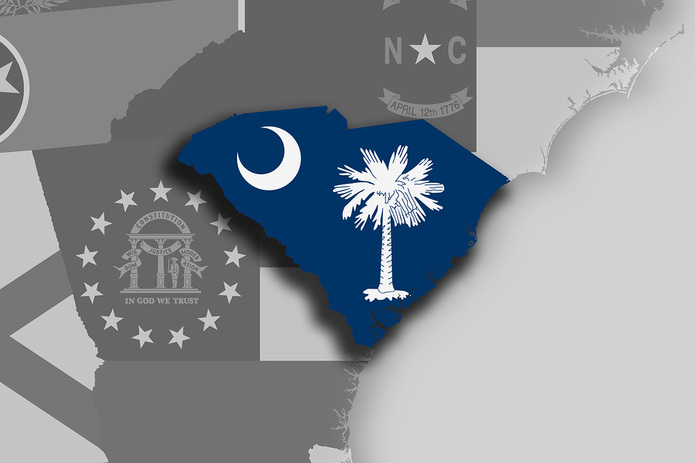 Long-distance races over obstacles dates back to Ireland in the 18th century, where horses would be raced against one another over a given course. Often, that would involve competing in fields where a church was the designated finishing post – hence the birth of the term ‘steeplechasing’.

Jumps racing headed across the pond at some point in the 1800s, with Thomas Hitchcock the likely originator.

After falling in love with steeplechase races in the UK and Ireland, he set up his own training yard on his property in Aiken, South Carolina, and imported horses from the UK from which to breed and raise his own army of steeplechasing powerhouses.

A nod must also go to F. Ambrose Clark, who built the famous Ford Conger Field, which hosts the Aiken Steeplechase, the Colonial Cup and the Carolina Cup, amongst other notable meetings.

Are the Races the Same As Those in the UK? 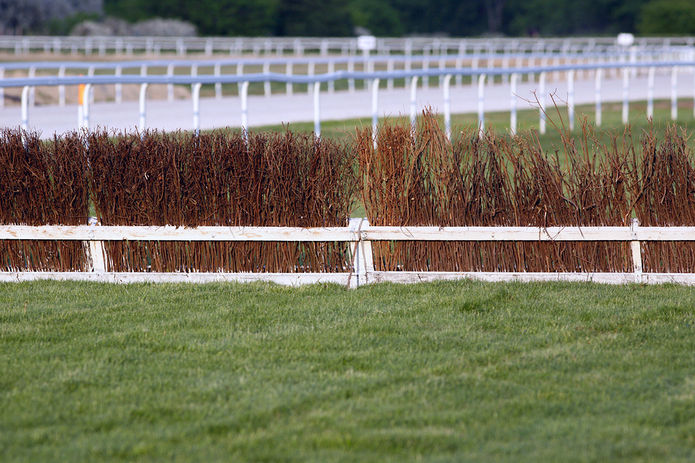 In essence, yes they are. Brush fences are used for the most part, which tend to give under contact, and the races are run over longer distances.

As is the case in the UK, horses that participate in steeplechases are typically older than those that run on the flat, although many have flat racing experience.

What are the Key Steeplechase Races in the US?

As mentioned, jumps racing in the US isn’t quite as popular as meetings held on the flat, but there are still some high quality annual events and some decent purses into the bargain.

The New York Turf Writers Cup is a steeplechase held at the legendary Saratoga Springs track every year, and as a Grade 1 affair attracts a top quality field battling it out for the $150,000 prize.

Three former winners of this renewal, Flatterer, Lonesome Glory and Zaccio, are all ensconced in the National Museum of Racing Hall of Fame, picking up nine Eclipse Awards between them, and that explains how highly respected this race is.

The Maryland Hunt Cup is an interesting one as it is often called the ‘toughest steeplechase in the world’. As if to emphasise its complexity, two former winners – Jay Trump and Ben Nevis – both went on to triumph in the Grand National as well.

Run in late April each year, this four-mile test features 22 fences – some of which are 5ft tall.

And there is even a US-based version of the Grand National too. The American Grand National, which has also been known as the Breeders’ Cup Grand National at times, is run at Far Hills over a course of nearly three miles, serving up a purse of some $300,000.

Battleship is the only winner of this and the UK version of the Grand National at Aintree, while other horses who have subsequently entered the Hall of Fame, including Flatterer, Zaccio and Bushranger, have also taken the spoils here.

And to bring us full circle, the reigning champion is Jury Duty, the Gordon Elliott trained seven-year-old! Ridden by Robbie Power to victory in 2018, another Irish great of the saddle – Ruby Walsh, has won the American Grand National aboard Rawnaq in 2016.

Which are the Horses, Jockeys, Trainers and Owners to Watch? 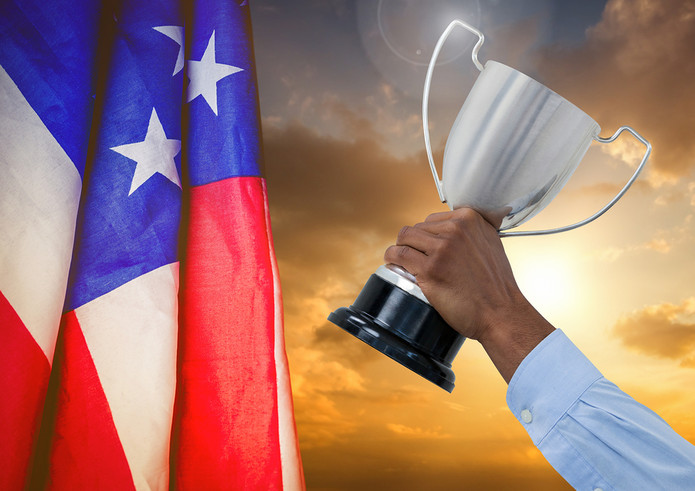 Aside from the Irish invasion – Gordon Elliott was sixth in the NSA prize money in 2018 despite racing just six horses, there is a clear lineage of success in US steeplechasing.

Jack Fisher and Ricky Hendriks are two of the most prolific American trainers, winning close to $1 million during the 2018 campaign, while the likes of Cyril Murphy and Elizabeth Voss tend to point their horses almost exclusively at the big races.

The Rosbrian Farm yard had more winners than any other ownership network in 2018, while the Hudson Rover Farms syndicate finished fourth on the list of owners’ prize money despite having just 13 starts last season.

Three jockeys stand out in US steeplechase riding: Darren Nagle, Jack Doyle and Ross Geraghty – brother of the great Barry. The former won more races than any other jockey on US soil in 2018, but it was the latter who earned his connections the most prize money: a cool $716,100.

As for the horses to keep an eye out for, Zanjabeel – formerly owned by Gordon Elliott – took the spoils in the Iroquois, the richest race in the NSA’s spring calendar, and at just five-years-old clearly has a very bright future.

And keep your eyes peeled for Optimus Prime, sold by Dan Skelton to Richard Hendriks and who won well twice last season at Saratoga and Great Meadows.