The Women’s World Cup 2019 will make history for a number of reasons.

This will be the most attended edition of the competition in history, with more than 720,000 tickets sold a month ahead of the first game, in which hosts France will tackle South Korea.

And both semi-finals and the final sold out within 48 hours of going on sale; the latter taking place in the 59,000 capacity Parc Olympique Lyonnais on July 7.

There’s another reason why the Women’s World Cup 2019 will be historic as well: it will crown the first player to turn out for their country in SEVEN different World Cups.

They say you should never talk about a lady’s age, but Brazilian midfielder Formiga will be the first player of either gender to make it a magnificent seven at the age of 41.

She’s been called up to the Brazil squad for the tournament, and assuming she gets on to the pitch at some point – which seems highly likely – she will overtake Japan’s Homare Sawa, with whom she currently shares the distinction of appearing at Six World Cup finals’.

Formiga will be hoping that she can replicate the achievements of Sawa, who was part of the Japanese team that won this event in 2011.

Mind you, the bookies aren’t exactly holding out much hope. They make Brazil a general 25/1 chance to lift the trophy, with the reigning champions USA and hosts France in as 7/2 joint favourites. England can be backed at 7/1. 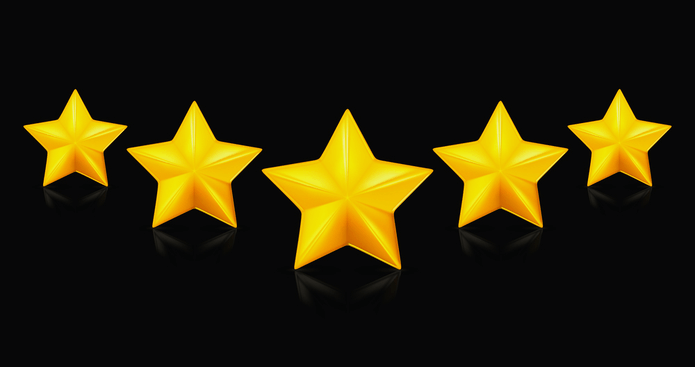 To give you an idea of the achievement of Formiga, no male footballer has ever appeared in seven or even six editions of the World Cup for that matter.

Readers of a certain vintage will remember Matthaus. The swarthy German led his country to glory in the 1990 World Cup, and a year later he was named the first ever recipient of the FIFA World Player of the Year award – he’s still the only German to be honoured in this way. Matthaus also remains Germany’s most capped player.

Rafael Marquez is a more modern phenomenon. ‘El Kaiser’, as he is known, is recognised as one of the Mexican players of all time, playing for Barcelona more than 200 times. Marquez also played in five World Cups, the latter of which came in 2018 in his side’s run to the last 16. After playing 45 minutes against Brazil, he announced his retirement from the game.

Antonio Carbajal was the first player in history to appear in five World Cups, earning the nickname ‘El Cinco Copas’ for his troubles. The Mexican goalkeeper amazingly only made 48 appearances for his country, but that was enough to see onto this prestigious list of international aces.

Gigi Buffon also nearly makes this list. He appeared in each edition of the World Cup between 2002 and 2014, and while he was named in the squad for Italy’s bid to win the 1998 tournament, he never quite made it onto the pitch.

Oldie But a Goodie

If Formiga can stay fit and retain her form, she may yet appear at another World Cup with Brazil; and that would put her on course to hold another record, albeit jointly, in the greatest sporting event on the planet.

The current holder of the honour of oldest player to appear at the World Cup is Egypt’s Essam El Hadary, who appeared between the sticks for his country in Russia last summer at the tender age of 45 years and 161 days.

But El Hadary is finished as an international player, having announced his retirement in August, and so that is a record that will stand – perhaps unbeaten – for years to come yet.

And this will come as no crumb of comfort, but Formiga will be the second oldest outfield player at the World Cup if she gets on to the pitch in France.

The holder of that record is snake-hipped Cameroon striker Roger Milla, who netted for his country at the 1994 World Cup at the your-only-as-old-as-you-feel age of 42, before wheeling away for his customary dancing celebration by the corner flag.

One Weah Or Another

The accolade for the oldest international footballer in history is a rather contentious matter.

George Weah, the legendary Liberian, technically owns the record after appearing in a friendly for his country against Nigeria at the age of 51.

But that was something of a ceremonial game – Liberia have retired the number 14 shirt worn by Weah in his pomp, and there is some debate as to whether that constituted a ‘proper’ match.

Otherwise, the honour of being the oldest international footballer in history goes to Yorghas Koudas. The Greek midfielder had retired in 1984 at the age of 37, but he dusted off his boots eleven years later to take part in a friendly against the country formerly known as Yugoslavia.

Fifty is the New Thirty

Women’s football is just starting to take tentative steps into becoming a professional sport, with the Women’s Super League in the UK going pro at the start of this current season.

If Formiga can bag a contract with a WSL side that would make her one of the oldest professional footballers in history….but still a decade shy of the all-time leader of that particular record.

Kazuyoshi Miura is still doing the business for Yokohama FC in the Japanese J2 League at the age of 52.

The striker is largely reduced to substitute appearances these days – no surprise there – but he holds the record as the oldest goalscorer in professional football, and that’s a mark that will take some beating.

What’s more, Miura still has time to add more goals to his collection. In January he signed another year’s extension to his contract!

Previous Post: « Gigginstown House Stud: Michael O’Leary’s Withdrawal to Have Huge Impact on the Horse Racing Industry
Next Post: Vincent Kompany: The Belgian’s Manchester City Highlights and How the Citizens Will Try to Replace Their Captain »