It was set to be a landmark case that changed the face of athletics – and possibly sport as a whole – forever.

Most expected Caster Semenya’s challenge against the IAAF’s ruling regarding testosterone levels to be upheld, but it transpires that the law has been upheld by the Court of Arbitration for Sport (Cas) – even though they confirmed they have ‘serious concerns’ about how the regulations are implemented.

Nevertheless, the governing body can now proceed with their plans to limit the testosterone levels in female athletes.

Semenya hit back, claiming that the IAAF has targeted her specifically as an example.

“For a decade the IAAF has tried to slow me down, but this has actually made me stronger. The decision of Cas will not hold me back,” she said in a statement.

“I will once again rise above and continue to inspire young women and athletes in South Africa and around the world.”

What Exactly is the Issue? 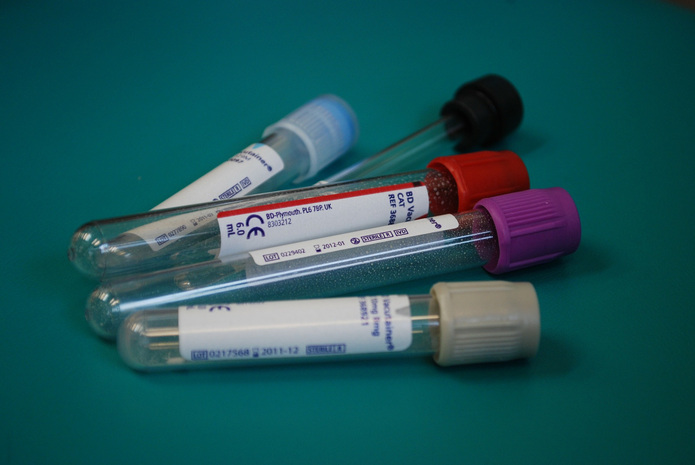 The 28-year-old was born with unusually high levels of testosterone, and that has led the IAAF to try and prevent her from competing in their events.

Semenya is part of a group of athletes that are loosely categorise as having ‘differences of sexual development (DSD)’, and such a categorisation limits the opportunities that are available to her.

The new ruling means that she and her fellow DSD athletes must take mandatory medication to lower their testosterone levels when competing in track events ranging from the 400m to a mile.

The two-time Olympic gold medal winner and four-time world champion is an 800m specialist, and so she will have to commit to the medication or switch to a different event.

Bizarrely, Cas agreed with Semenya that the rules regarding DSD athletes are discriminatory, but that somehow such discrimination – bearing in mind the definition of the word – is ‘necessary, reasonable and proportionate’ to preserve the integrity of female athletics. 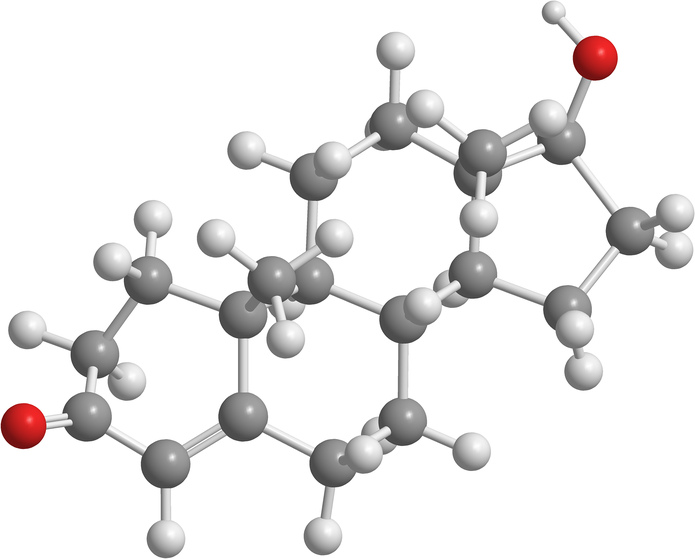 People who have differences of sexual development do not develop in a traditionally gender-specific way, with individuals showing differing levels of both sex hormones.

Higher levels of testosterone typically result in higher capabilities when it comes to developing muscle mass and haemoglobin in the blood, which is said to enhance the performance of long-distance athletes.

The controversial aspect is that DSD is naturally occurring, rather than an ‘artificial’ attempt to improve sporting performance, and many have called for the rules on athletes to be treated more rationally in such situations.

Even so, the IAAF believes that athletes with DSD have a competitive advantage over those who do not – although that’s a theory contested by many, including Semenya and her legal team.

They argued that the DSD in the South African’s case is a ‘genetic gift’, and that she must not be forced into altering her body’s chemistry in order to compete. Semenya’s lawyers have said their client ‘does not wish to undergo medical intervention to change who she is and how she was born.’

What are the New IAAF Rules? 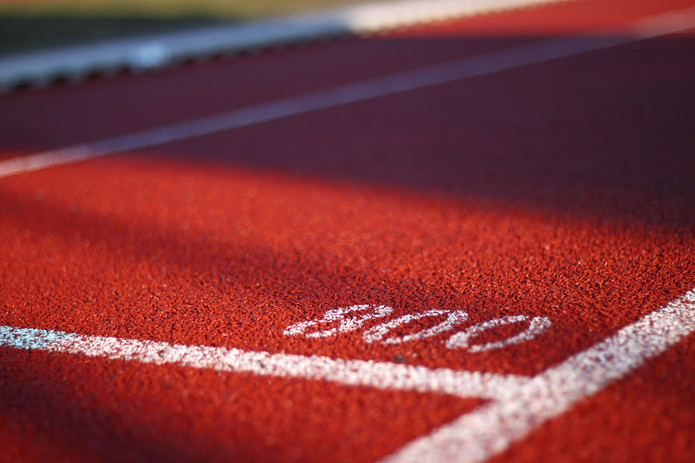 Middle and long-distance athletes will now be forced to keep their testosterone levels below a prescribed amount for a period of ‘at least six months’ prior to competing.

Some DSD athletes are exempt, namely 100m and 200m sprinters, 110m hurdlers and those who take part in endurance races of longer than one mile. Field athletes are also protected under the ruling.

But qualifying athletes such as Semenya will have to commit to taking testosterone-lowering medicine before they can compete, and many believe this is both discrimination and an infringement of human rights.

The rules will come into being on May 8, which means that any DSD athletes who wish to compete in the World Championships in September will have to begin medicating immediately.

So What Happens Next for Semenya? 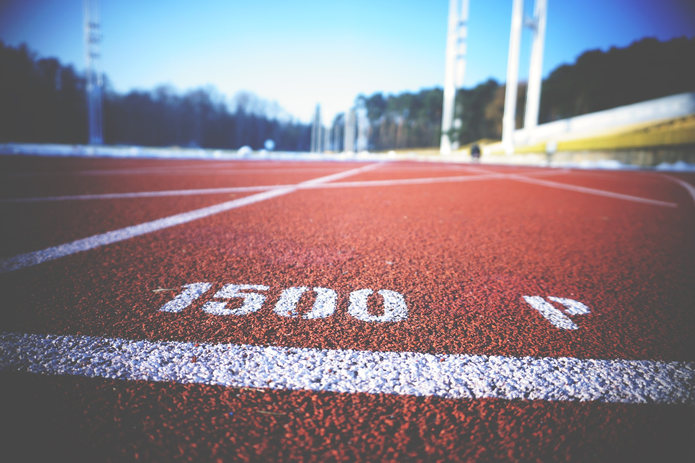 The 28-year-old can still compete at the Diamond League meeting in Doha on Friday, and then she has one of two choices to make: to appeal the Cas ruling, which would delay the implementation of the new laws, or decide to undergo the medicinal regime as prescribed.

Interestingly, Semenya decided to compete in the 5,000m at the South African Athletics Championships recently – winning the gold medal no less – and that is an event that, going forward, would put her outside of the IAAF’s jurisdiction.

She finished almost the length of the home straight clear of the defending champion, Dominique Scott, and so perhaps Semenya is considering a bright future at the longer distance.

She has pedigree in endurance events, having won the national and Commonwealth championships over 1500m, and so perhaps she has an answer to her prayers as far as a future in elite-level athletics is concerned.

But many believe she should fight the matter in the highest courts given the level of discrimination she has experienced.

Megha Mohan, who works for the BBC as a Gender and Identity reporter, said:

“The spectrum of identity stretches far beyond the binary, say human rights activists, so shouldn’t Semenya’s physical abilities be celebrated the same way as Usain Bolt’s height and Michael Phelps’s wingspan are? Either way this verdict does not signal the end of the debate.”

And Martina Navratilova, the eight-time tennis major champion, is both a vocal supporter of Semenya’s and a critic of another issue of testosterone in sport relating to transgender athletes. She said:

“The verdict against Semenya is dreadfully unfair to her and wrong in principle.

“She has done nothing wrong and it is awful that she will now have to take drugs to be able to compete. General rules should not be made from exceptional cases.”