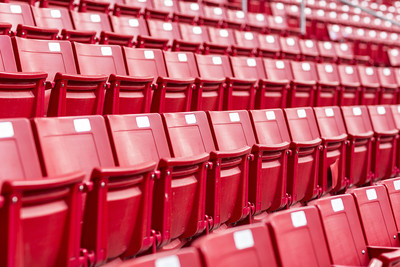 Reaching the final of the Champions League – and to a lesser extent the Europa League – should be the culmination of lots of blood, sweat and tears; the ultimate footballing pay-off.

Supporters of teams which reach the final have spent a fortune following their team around the continent, and they deserve the opportunity to see their side strut their stuff on the biggest stage.

So why do UEFA continue to make such a balls-up of their ticket allocations?

The governing body has come into plenty of criticism this week for their bizarre allocations which will see fans of all four English teams in the finals of the continental competitions – Liverpool, Tottenham, Chelsea and Arsenal – scrapping to get their hands o a ticket or two, which have taken on the characteristics of goldust.

Liverpool and Tottenham have been given 16,600 tickets each for the Champions League final, which will be played at the new home of Atletico Madrid, the Wanda Metropolitano stadium. That’s a ground that holds 68,000, which as fans of amateur mathematics will know means there is a surplus of 34,800 tickets going to persons who don’t support either team.

The percentages make even less sense when looking at the Europa League final between Arsenal and Chelsea. They will get just 12,000 tickets between them for the trip to Olympic Stadium in Baku, Azerbaijan; that’s a stadium with a capacity of some 68,700.

A statement from Arsenal read:

“There will be thousands of fans who have supported the club for years and been part of our Europa League journey this season, who will be unable to attend.”

Technically speaking, UEFA aren’t doing anything wrong despite giving criminally small allocations to the club’s involved in their showpiece occasions. Their official rules and regulations state that they ‘own all rights relating to tickets and decides on the number of tickets to be allocated to the finalists.’

The allocations do not have to be equal amounts either, although they are for both the Champions League and Europa League, and that UEFA reserves the right to determine prices of tickets in conjunction with the host country’s football association.

As far as the ticket surplus is concerned, UEFA have confirmed that tickets not allocated directly to clubs are split between members of the public local to the host stadium, national associations, commercial partners, sponsors and broadcasters.

Oh, and of course UEFA employees are also given an allocation to enjoy with their friends and family….

The Price Very Much Isn’t Right 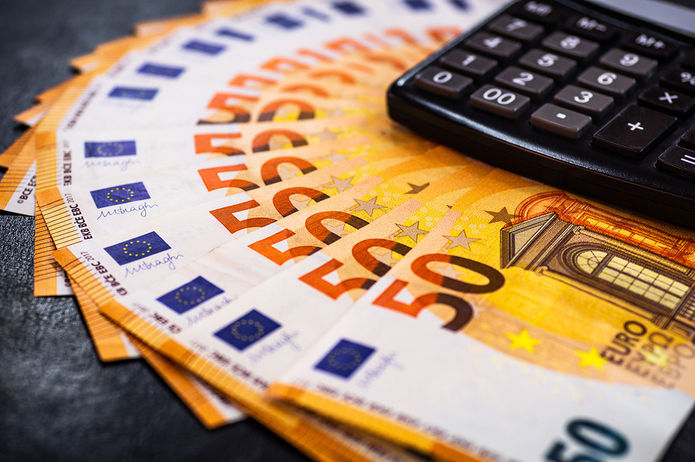 If your side reached the final of the Champions League or Europa League, you’d be happy to pay something of a premium for a ticket – that’s a given.

And if you can get your hands on an elusive ticket, you might agree that £26 to see the Europa League final and £60 to witness the Champions League final are both fair prices.

But that’s how much money needs to change hands to get in the cheap seats – we’re talking views obstructed by columns, or seats up in the Gods in the third tier, that sort of thing.

The official price brackets are £26-£121 for the Europa League and £60-£513 for the Champions League, and you’re probably looking at somewhere in the middle of those spreads for a ‘normal’ seat.

The re-selling sites have already kicked in with their offerings, and you can currently pick up a ticket for the Champions League final at a cool £5,500 on TicketGum. Who is selling theirs already? A commercial partner? A sponsor? A UEFA employee? You can forgive the cynicism of many.

A joint statement has been released by the supporter’s groups of both Liverpool and Tottenham. In it they say:

“There needs to be transparency from UEFA and both clubs in how tickets are priced and allocated.

“It is time to stop cashing in on fan loyalty. For many, the final is not a one-off event. It is the culmination of a season-long journey for fans, who have spent thousands of pounds already travelling to support their team, bringing the spectacle and atmosphere that is a key part of the game so prized by television.”

Of course, stumping up the cash for your ticket is only one part of the puzzle. You have to book your flights and your accommodation, and it goes without saying that the prices for these have also gone through the roof.

Standard hotels of three and even two stars are charging in excess of £1,000 for a single night, while direct flights to Madrid from London Luton and John Lennon Airport to Madrid are currently priced at £530 and £750 respectively with EasyJet.

That left Liverpool Metro Mayor Steve Rotheram, and he voiced his frustration at the airline by calling them ‘entirely shameful’.

“Hiking up prices by 683% for return flights to Madrid is quite simply profiteering from the passion of football fans,” he said.

One Night in Azerbaijan 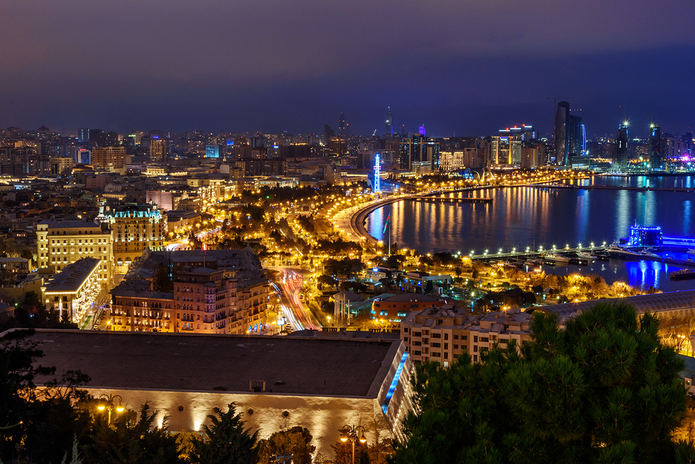 As if the cost wasn’t enough to make the mind boggle, supporters of Arsenal and Chelsea have a whole bunch of chaos coming their way.

Then they will have to arrange their transportation. Currently, there are no airlines flying directly to Baku from the UK in the week of the Europa League final, and expensive options with stopovers in Kiev or Istanbul are the only viable options.

That could mean that fans of the Blues and the Gunners face a 2,468 mile journey on the train, which would involve eleven changes and a stint of roughly two days on the rails.

As Jurgen Klopp quite rightly pointed out: “How can you have finals in Baku? I don’t know what these travel guys have for breakfast.”

Previous Post: « After Liverpool Reach Another Champions League Final, Why Do So many English Teams Fail to Win the Trophy?
Next Post: American National Hunt Racing: A Guide to US Steeplechasing as Gordon Elliot & Davy Russell Land Notable Success »