World Cup history was made in Valenciennes on Tuesday evening.

Marta, the Brazilian midfielder, scored the all-important penalty that took her country into the last 16 of the Women’s World Cup at the expense of Italy.

For the 33-year-old, it was a cause for a double celebration. Not only had her progressed to the knockout phase of the competition, she also became the leading goalscorer of all time in men’s and women’s World Cup history.

That penalty was her seventeenth goal in World Cup matches, a strike which took her past the mark of sixteen set by Miroslav Klose for Germany. Marta had levelled that figure in a previous group game of this 2019 competition.

This Brazilian side is no stranger to breaking records. Their midfielder Formiga is playing in her seventh edition of the World Cup, and that’s a record which will take some beating. Her nearest rivals – Homare Sawe on six and Antonio Carbajal, Lothar Matthaus, Gigi Buffon and Rafael Marquez on five – are all now retired.

Those are astonishing achievements that look to be insurmountable, and Marta has a chance to extend her record on Brazil’s Round of 16 game. Will her World Cup goal haul ever be matched?

Here’s a look at how the men and the women stack up in the World Cup record books. 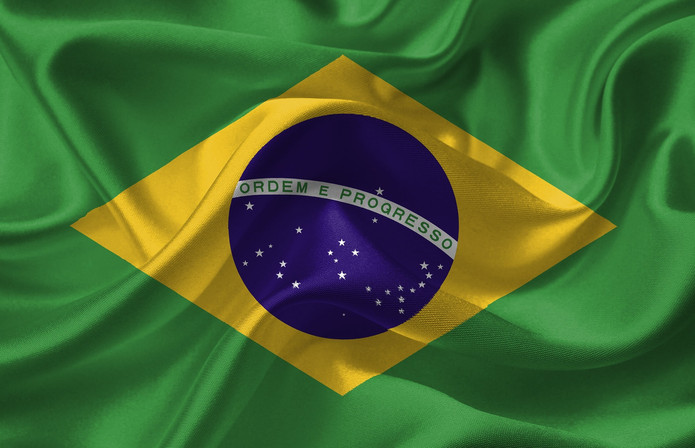 It’s fitting that the holder of this record is Pele, arguably the greatest footballer to ever work the earth.

There are stacks of male players that have two World Cup winner’s medals to their name, and most of them come from the 1958 and ’62 Brazil squads, as well as a smattering of Italians who were present in both their 1934 and ’38 victories.

A handful of female players can show off their pair of winner’s medals too. Carla Overbeck, Brandi Chastain, Mia Hamm, Michelle Akers, Julie Foudy, Kristine Lilly and Joy Fawcett all featured in the USA’s winning teams of 1991 and ’99, while eleven German women featured in their back-to-back triumphant squads of 2003-07.

There is clear daylight between the holder of this record and the chasing pack.

Kristine Lilly made 30 appearances for the USA in World Cup finals. Her first appearance came in their triumphant run in 1991, and she was still going strong some 16 years later in China, where the US were knocked out in the semi-finals by Brazil.

It’s a record which should stand for some time, because her two nearest challengers – Lothar Matthaus and Abby Wambach on 25 – are both retired.

Here’s an amazing stat regarding the Golden Boot – handed out to the highest individual goalscorer in a World Cup, and an award that was changed to the Golden Shoe in the 1980s: nobody has ever won it more than once.

Miroslav Klose and Thomas Muller have gotten the closest in the men’s game. Both have won the Golden Boot once each, while also winning the Silver Shoe to showcase their prolific tendencies on the big stage.

Perhaps the player best placed to smash the record is Marta. She is a former Golden and Silver Shoe winner, and has netted two at the 2019 edition.

However, the Brazilian has her work cut out in catching Alex Morgan and Sam Kerr, who have already scored five apiece.

As you may, a select committee of officials gets together after each edition of the World Cup to decide on who was the best player in the tournament, who then subsequently gets presented with the Golden Ball.

Again, surprisingly, there has never been a dual winner of the Golden Ball in either the men’s or the women’s game. But two women have a chance of breaking that stranglehold: Marta and Carli Lloyd are both former winners, and so either could double up in 2019. Lloyd, who has scored three goals and who plays for a USA side that will surely go deep into the competition, has a real chance.

The closest a male player has gone to winning two Golden Balls is one triumph and one runner’s up spot: Pele, Paolo Rossi and the Brazilian Ronaldo have achieved that feat.

If we zoom out the microscope to over the whole of international football, some more fascinating stats come to light.

Did you know that more than 800 footballers, male or female, that have won more than 100 appearances for their country?

Ahmed Hassan won 184 caps for Egypt in a career spanning more than 16 years, which is an astonishing figure.

And yet that pales into insignificance when we consider that 19 women have won 200 or more caps for their countries!

Kristine Lilly leads the way with a mind-boggling 325 caps won over a 13-year period, and indeed eight of the top nine appearance-holders are from the US; Christine Sinclair, the Canadian, is the anomaly with 284 caps.

Abby Wambach is another player with a staggering number of international caps to her name – 256 all told, and she also holds the record for the most international goals scored: a colossal 184, which works out at a ratio of a very healthy 0.72 per game over a 14-year period.

In the men’s game, the Iranian – Ali Daei – holds the record for most international goals with 109 in 149 appearances. Next on the list? Cristiano Ronaldo, although he will need to score 22 more times to take the record.

Previous Post: « Is John McCririck Still Alive? What is Racing’s Eccentric Entertainer Doing Now?
Next Post: Why Do Sports Stars Like Jesse Lingard Keep Messing Up on Social Media? »