John McCririck passed away on the 5th July 2019. The following article was written the month before the former racing presenter’s death and details his career in racing and life in the media after leaving Channel 4 Racing.

Type the name John McCririck into Google and you get a few surprises.

The third most common search is ‘is John McCririck dead?’, with variations including the words ill, sick and unwell also featuring highly in the search rankings.

The good news is that the hirsute tic-tac master is still very much alive and kicking.

Another popular Google search is ‘what is John McCririck doing now?’, and that is a worthwhile question that needs answering.

He was last seen on the This Morning programme of ITV, looking painfully gaunt and bemoaning a ‘lack of purpose’ in life after being dropped by Channel 4 Racing back when they had the broadcast rights to UK and Irish racing. Those have since passed to ITV and Sky Sports, although neither have indicated that McCririck is on their radar as an on-screen talent.

The former betting ring reporter is still active on Twitter, posting photos from trips to various race meetings around the UK and even to the US for the Breeders Cup, while his beloved wife – Jenny, aka ‘The Booby’ – also posts content to social media that confirms McCririck hasn’t lost his trademark zest for racing.

You can still catch him in The Racing Paper too with his weekly column, and for all his occasionally controversial views – McCririck has often been accused of sexism and misogyny – he remains a sharp mind when it comes to all things racing.

Young in the Game

As is the case with many young people who go on to work for a bookmaker or in betting circles, McCririck showed an aptitude for the business from an early age.

Born in Surrey and raised in Jersey, McCririck returned to the mainland to take up a place at Harrow School in the 1950s.

There, along with Julian Wilson who would also go on to become a racing journalist, McCririck started up his own book, offering odds and taking bets on the school’s cross country races.

His parents wanted him to join the diplomatic services – incredible given some of his more outlandish political views, but McCririck had his heart set on a career in the betting industry, and but for a short stint as a waiter at the Dorchester Hotel (he was allegedly sacked for spilling soup on a punter) that was exactly how we would spend the next 60 years of his life.

That betting career led him initially to work for an illegal bookmaker – this was in the days before off-course bookmaking was legalised – known only as ‘Wingy’, a man said to have lost an arm in ‘suspicious circumstances’.

There followed a lengthy stint as an on-course bookmaker’s assistant, where he learned the art of tic-tac that he would later become famous for, before McCririck settled into a number of journalistic roles at Grandstand, Sporting Life and the Daily Star.

TV soon came calling for the eccentric racing genius, with ITV bringing him on board in 1981 before a switch to Channel 4 three years later when they took on racing coverage.

His appearance gave him a sort of cult celebrity: the ubiquitous deerstalker hat, the voluminous sideburns and the cigars made McCririck a must-watch figure both on telly and in the betting ring.

But all good things come to an end, and 28 years after joining the broadcaster Channel 4 announced that McCririck would no longer be part of their coverage as of 2013.

The 72-year-old cried foul, and accused his bosses of ageism before attempting to sue via an employment tribunal. McCririck lost the case.

“All the evidence is that Mr McCririck’s pantomime persona, as demonstrated on the celebrity television appearances and his persona when appearing on Channel 4 Racing, together with his self-described bigoted and male chauvinist views, were clearly unpalatable to a wider potential audience,” was the rather harsh conclusion of the tribunal’s judiciary panel.

And that, ultimately, was the end of his career as a TV personality in the racing world. But it would not be the last time he caused a hullabaloo on the telly. 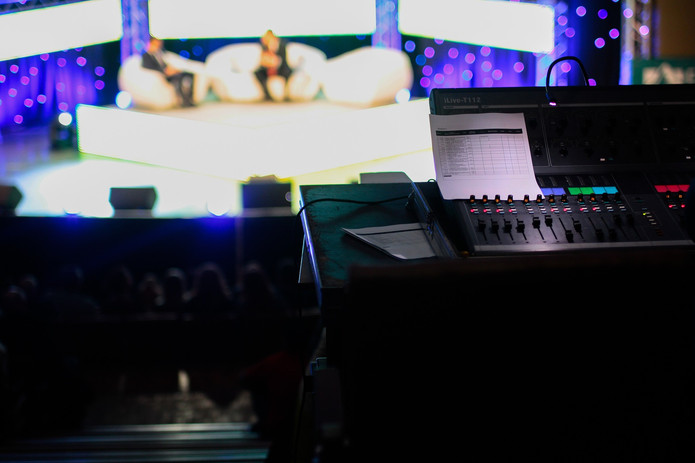 In his latter years, McCririck gained notoriety for a series of appearances on a range of shows.

The most notorious was the third series of Big Brother, on which he would regularly appear with no clothes on apart from an enormous pair of white y-fronts. After going on a silent protest after being refused a shipment of Diet Coke, McCririck was the second housemate to be evicted. He later appeared on the ‘all star’ Ultimate Big Brother programme, being the first to be evicted on that occasion.

Who can forget his appearance on the Alan Titchmarsh chat show in 2007? Normally a light and breezy afternoon programme, McCririck caused a huge storm when he suggested that Chris Tarrant, the former Who Wants to Be a Millionaire host, was unfaithful to his wife Ingrid because she was ‘no good in bed’. Titchmarsh asked him to leave the set.

A year later he appeared on Hell’s Kitchen, where he accused Michelin starred chef Marco-Pierre White of serving him a ‘greasy’ consommé.

Unsurprisingly, perhaps, TV producers have not gone out of their way to get McCririck to appear in their shows ever since.

But he’s still alive and kicking, and punters can still learn a lot from a man who has spent more than 50 years on the inside of flat and National Hunt racing in the UK.

Previous Post: « The Best Starting XI in Women’s Football: Could this Line-Up be Beaten?
Next Post: How Do the Men’s & Women’s World Cup Player Records Compare? »