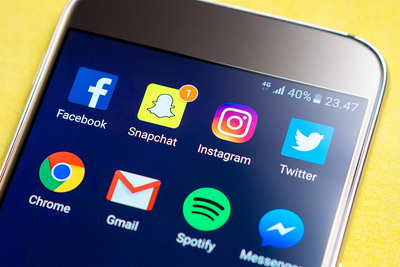 Out of context, you’d say it was just a young man and his friends having a good time on their summer holiday.

But when you’re a midfielder for Manchester United and England, you have to realise that the normal rules don’t apply.

Quite what Jesse Lingard was thinking when he posted his latest video to Instagram while holidaying in Miami is anybody’s guess.

Perhaps the 26-year-old – yes, Lingard really is 26 – wasn’t thinking at all, because the post, in which he and his chums swear, make juvenile gestures and generally ‘act up’, has drawn the ire of United supporters after another below-par campaign for the club.

Why Lingard feels the need to do this is beyond me. Of course he’s entitled to a holiday but he’s at one of the biggest clubs in the world. Doesn’t help him at all imo #MUFC pic.twitter.com/LASaU8EsSv

On Talksport, Ian Holloway – not shy in coming forwards with his views – said that Lingard should be sold, and that his antics were testament to the size of the task facing Ole-Gunnar Solskjaer at Old Trafford.

A bit harsh, perhaps, but once it shows why professional sportsmen and women need to better role models on and off the pitch.

Quite what Sir Alex Ferguson would have made of it we can only guess, but you suspect his famous hairdryer would have been getting a dust off.

Of course, Lingard isn’t the first sporting ace to make a balls-up on social media, and it’s highly unlikely he will be the last either.

Just when will they learn?

Folau Outs Himself as an Idiot

One thing that social media does is give you a platform to air your views – whatever those may be.

But if you’re a raging homophobe, you’re perhaps best served to keep those feelings to yourself.

Israel Folau was an international rugby player for Australia, with the 30-year-old a key figure for the Wallabies.

Curiously, he decided to air his views on homosexuality via his Twitter account, suggesting that ‘hell awaits’ for gay people.

Unsurprisingly he was greeted with an avalanche of criticism and credit to Rugby Australia for taking a firm stand: they sacked the full back immediately, costing him a multi-million dollar contract.

Even more bizarrely, Folau doesn’t think he’s done anything wrong – indeed, he’s even trying to crowdsource funding for a legal case against Rugby Australia, claiming his firing was unlawful and an act of religious discrimination.

You suspect this is a case that will rumble on for some time yet, but hopefully common sense will prevail and Folau – somewhere along the line – will realise the error of his ways.

If in doubt, log out – that should be the message.

Having won a pair of gold medals at the Under-23 athletics European Championships, the future looked bright for Paraskevi Papachristou.

The Greek long and triple jumper was selected to represent her company at the 2012 Olympic Games in London – what must surely be the pinnacle of any athlete’s career.

But Papachristou didn’t get the chance to find out after posting a racist ‘joke’, inverted commas used with authority, on her Twitter account.

“With so many Africans in Greece…the West Nile mosquitoes will at least eat homemade food!!!” was her attempt. Probably don’t open your stand up set with that one….

In the end, she was removed from the team by the Greek Athletics Federation, and rightly robbed of her chance to compete in London.

But for how long should we punish people for the mistakes? That’s a question with differing viewpoints, and Greek officials relaxed their stance enough to allow her to return to competition in time for the European Championships in 2015 and the subsequent Olympics a year later. 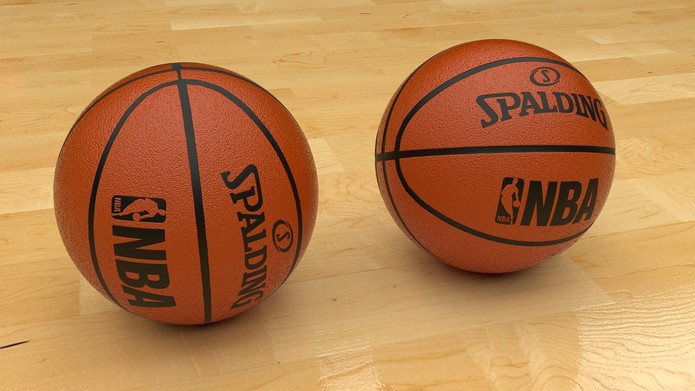 One of the most perplexing things about sports stars on social media is their seeming compulsion to deliver a constant stream of content to their followers….even when the material should be deleted instantly and never shared with anyone.

Quite what the LA Lakers duo of Nick Young and D’Angelo Russell had in mind when they began discussing their various relationships via Snapchat only they know, but the revelations would have a permanent effect on them both.

In the video, which Russell ‘accidentally’ shared with his hundreds of thousands of followers, showed Young admitting to cheating on his fiancée of the time, the singer Iggy Azalea. 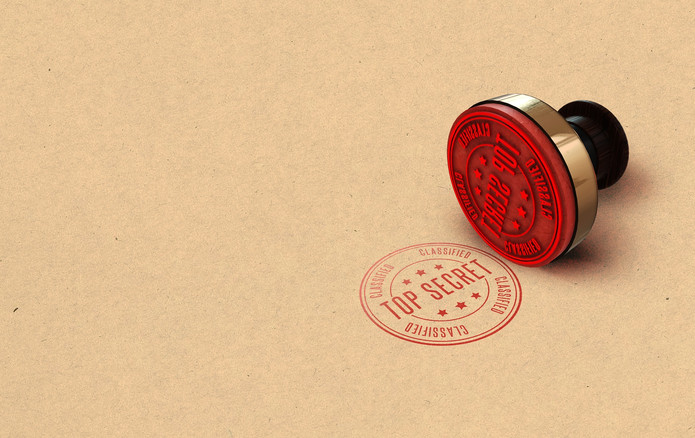 What is it about Twitter that makes people want to reveal their deepest, darkest secrets and their strangest opinions to the world?

Next up in our rogues gallery is Rashard Mendenhall, an NFL star for the Pittsburgh Steelers and the Arizona Cardinals.

Upon learning of the death of Osama bin Laden, he tweeted that people shouldn’t speak ill of the former Taliban leader because ‘we’ve only heard one side’ of the story.

Better was to come though when somebody replied to his tweet referencing the 9/11 terrorist atrocity. Mendenhall insinuated that it was a conspiracy theory, claiming ‘I just have a hard time believing a plane could take a skyscraper down demolition style’.

Whether connected or not, Mendenhall retired from American football at the age of 26, claiming that he wanted to ‘travel the world and write’. We look forward to reading about his next set of conspiracy theories….

Christie is Not the Don 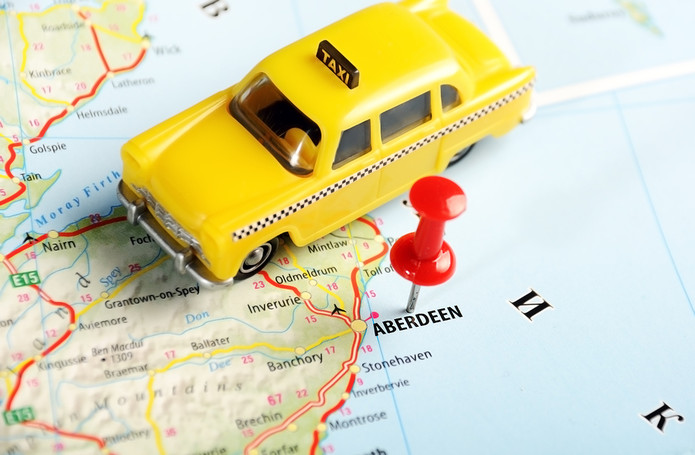 Sometimes, it’s not a current social media that gets you in trouble, but one from the past that comes back to haunt you.

We have no sympathy for Ryan Christie, the forward who now plies his trade for Celtic, but is a little unfortunate that a tweet he posted having just turned 17 would come back to bite him five years later.

The teenager did what teenagers do: post excessive comments on Twitter. His, a foul-mouthed tirade about Aberdeen FC, was particular X-rated – we won’t repeat the language, but you can probably guess it was less than complimentary.

Fast forward five years, and Christie is going well in Celtic’s youth teams. They feel he needed first team football to continue his footballing development, and so he was shipped out on loan to….you guessed it, Aberdeen.

The old tweet mysteriously resurfaced, and Christie was given a, shall we say, frost reception when making his debut for the Dons.