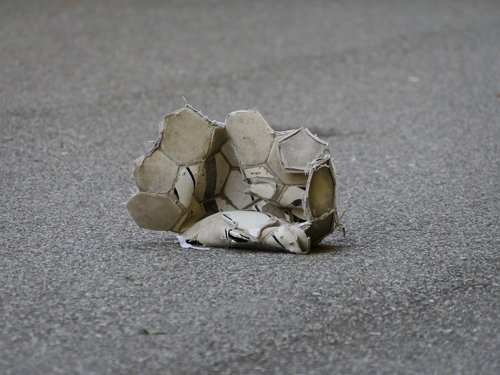 It was the summer of 2005. James Blunt was tearing up the pop charts with You’re Beautiful, England are winning one of the most thrilling Ashes series’ of all time and the Live 8 concerts are….well, achieving very little, in truth.

It was a balmy summer at Bolton Wanderers, who were preparing for their first ever campaign in the UEFA Cup. Under the guidance of Sam Allardyce, THE Trotters had finished sixth in the previous season’s Premier League, with just goal different separating them from a Champions League had they managed to usurp Liverpool in fifth.

Two more top-flight top-10 finishes duly followed, as did another turn in the UEFA Cup in 2007-8. In the mid-2000s, Bolton were a football club that was going places.

So that on earth has happened in little over a decade? Today, the Lancashire outfit find themselves preparing for a season in League One, with the club’s official website confirming they have just seven contracted players in their squad.

To make matters worse, the bookmakers have them at an odds-on price of 4/5 to be relegated once again – this time to English football’s fourth tier.

A number of former giants of the sport have found themselves in similarly trying circumstances. Leicester City went from League One to Premier League champions in a small number of years, relatively speaking, while the likes of Southampton, Nottingham Forest and Leeds United stopped off in the third tier for a while.

Portsmouth and Coventry City, both former FA Cup winners, are still battling back from near extinction.

But it feels as if something profoundly toxic – dare we say terminal? – is poisoning Bolton, and you wonder how much this beleaguered football club can cope with: is there a possibility they could go out of business this season?

Where It All Went Wrong 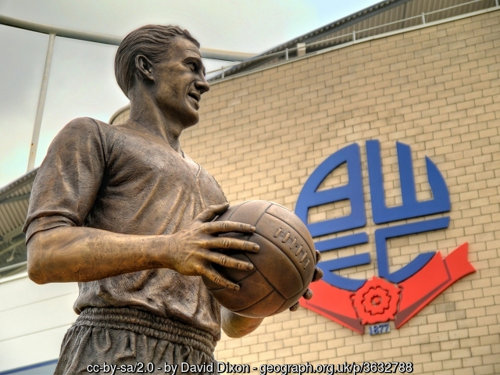 At that point the Trotters were on a relatively even keel, even if the continental adventures of a few years previous were now a thing of the past.

As ever it seems to be in football, however, money – or a scarcity of it – was about to cause an implosion of a seismic scale at the club.

The former owner of Bolton, Eddie Davies, was a hero at the club, once tying Sam Allardyce down to a ten-year contract (in theory at least) and signing superstars such as Hierro, Campo, Djorkaeff and Okocha in halcyon days on Lancashire.

But when Davies decided to walk away, he was replaced by a consortium spearheaded by club legend Dean Holdsworth but ultimately led by Ken Anderson, who remains chairman to this day.

Anderson, who would buy out Holdsworth and take sole control, has a, shall we say, ‘chequered’ history in the corporate world. In 2005, he was banned from being a company director in any line of business after EIGHT companies he had ownership ties to all went bankrupt.

He was accused of all manner of financial irregularities by a series of different organisations including Official Insolvency Services, but when his eight-year ban was up he was able to take the reins at the Trotters.

The tenure of Anderson has coincided with a number of financial woes at the club, with players and staff regularly going unpaid, games cancelled due to player strikes and the embarrassing situation involving Christian Doidge, who was supposed to sign permanently following a loan deal. However, the move was cancelled after it was revealed parent club Forest Green Rovers had to pay his wages for the duration of his spell at the Trotters.

There could be good news for the club’s long-suffering fans, however….

A Stay of Execution, Or a New Beginning? 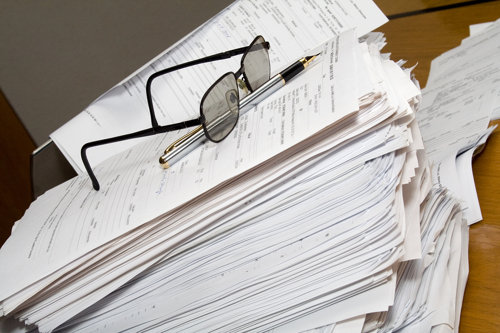 There has been a long-running saga off the field at Bolton, with a consortium called Football Ventures keen to buy out Anderson’s major shareholding in the club.

However, the deal is taking an eternity to complete, and if there is no movement soon and players remain unpaid then the magnificent seven on the books at the Wanderers – Ben Alnwick, Remi Matthews, Jason Lowe, Erhun Oztumer, Luke Murphy, Josh Magennis and Connor Hall – may not be able to take to the field for the side’s opening fixture against Wycombe on Saturday.

That would leave boss Phil Parkinson with a choice between picking his youth team to fulfil the game, or calling it off and risking a fine, points deduction and other sanctions.

The club remains in administration for the time being, and until the takeover is confirmed its mere existence remains in the balance.

Here’s hoping that the situation is resolved soon, and that Bolton Wanderers’ supporters – who remain blameless and loyal – finally get something to cheer.

Snouts in the Trough: Why Football Clubs Fail 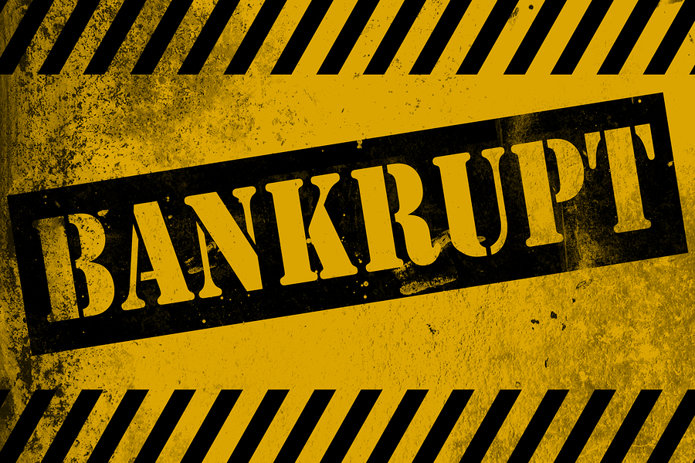 Bolton will join Sunderland, a former Premier League stalwart, in the third tier this term.

The Black Cats have faced their own woes, financially speaking, that have seen them plummet like a stone through the footballing pyramid.

But they at least have some positivity to cling to, and a run to promotion this term appears a distinct possibility.

For every Ken Anderson there’s an Ellis Short, another hapless owner that has asset-stripped a proud football club and brought it to its knees. His decision making, both in hiring and often the timing of his firings, has also been the subject of ridicule.

Sunderland’s senior management team were able to broker a deal to buy out Short’s shareholding, and for now at least they have turned a corner without a skin thrift owner unwilling to invest in the squad out on his ear.

These reckless owners are not in short supply. Leicester City’s temporary fall from grace was overseen by the firebrand Milan Mandaric, while cataclysmic financial decisions saw Southampton have to sell many of their players and appoint an unknown manager, Jan Poortvliet, to keep costs down. Unsurprisingly they were relegated to the third tier.

The Football Association has to get real about who it lets own and operate clubs in the UK. Until they do, more and more bastions of the game will continue to suffer at the hands of nefarious owners and charlatans.

Previous Post: « Boris & the No Deal Brexit: What Does it Mean for Sport in the UK?
Next Post: WH Stayers’ Million: One of the Richest Prizes in Horse Racing »