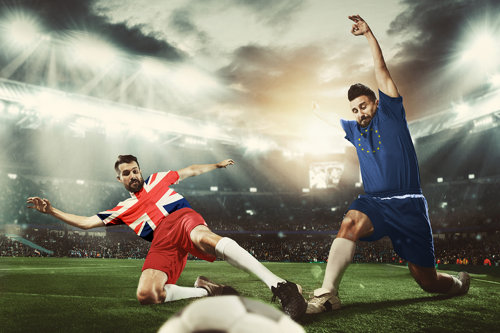 He is the quintessential Marmite character, and while Boris Johnson is in office as the Prime Minister – the bookies have him as short as 9/4 to be gone by the end of 2019 – he will surely divide opinion with his, erm, forthright views on the hottest topics.

One of those is Brexit, specifically a No Deal approach that Boris has refused to rule out completely should he not be able to agree some kind of deal before the October 31 deadline.

Despite being advised to the contrary by economists and business experts, the new prime minister will press on with a No Deal Brexit – and that could prove disastrous for a number of the UK and Ireland’s favourite sports.

With that in mind, here’s how a No Deal Brexit *could* impact upon the sports we all love. 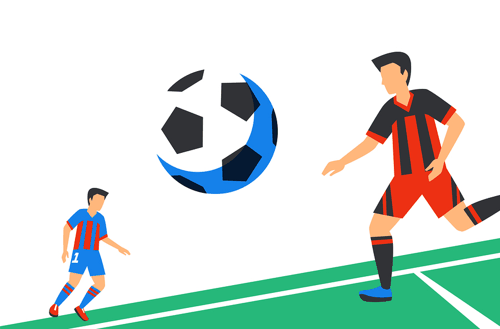 Prior to Brexit, the Premier League and the Football League have been subject to the laws of the freedom of movement, i.e. that EU passport holders can freely move to clubs in the UK, and – less often of course – British players could move to clubs in the European Union if they wished.

But in a No Deal scenario, that is likely to change.

At the time of writing, that would mean players from Ghana, Cameroon and the Ivory Coast wouldn’t have been allowed to play in England due to their lowly world ranking; a situation that would have deprived the Premier League of the likes of Didier Drogba, Yaya and Kolo Toure, Michael Essien and, most tragically, Rigobert Song.

Others that would have failed the work permit criteria at the time of their transfers include Cesc Fabregas and N’Golo Kante.

The rules would also deprive international players that hold EU passports the chance to play in Britain. Indeed, calculations suggest that as many as 25% of Premier League players would fail to get a work permit under such rules, including Leroy Sane, Riyad Mahrez, Pierre-Emerick Aubameyang and Lucas Torreira.

What are the consequences? Clearly we are being deprived of first-class players, who help to drive up the standard of the game and also help to boost its popularity with commercial revenue and TV deals – a source of extraordinary tax income for the UK government’s coffers.

In a No Deal Brexit, would clubs be forced to sell players that don’t conform to the new work permit rules?

There’s two sides to every story of course, and one upshot of less ‘foreigners’ in the English game would be that more academy prospects or players snapped up from lower league clubs would be given a chance to shine on the biggest stage.

But would that improve the state of football in England, Scotland, Wales and Northern Ireland? The jury is out on that. 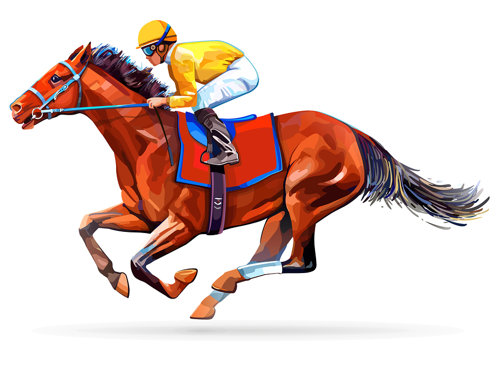 The issue for the British Horseracing Authority and their counterparts in Ireland is that nobody really knows how a No Deal Brexit is going to play out.

By its very nature, a No Deal means that no agreement is in place at the borders, which will have a knock-on effect to how ‘items’, e.g. horses, are able to pass between the UK and EU countries.

Under a more formal Brexit agreement, there would have been a transition period in which all rules remained the same – enabling owners to continue to declare their horses for meetings overseas in the interim.

But the EU’s customs chief, Pierre Moscovici, has confirmed that additional border checks will begin on November 1 unless a trade deal is ratified, with ‘no compromises’.

That means that British horses competing in Ireland, France and overseas – and vice versa – will be subject to increased checks at border gates, which will include sanitary standards confirmation; a lengthy process, and one that will cause huge headaches for owners and trainers.

It’s also worth remembering that 70% of all horses that race on British soil are bred in either Ireland or France.

Cricket: An End to Kolpak Signings 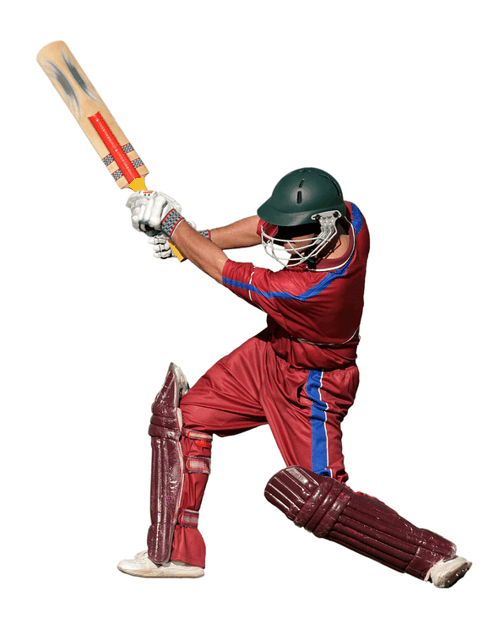 One of the most significant factors that has shaken up county cricket in England is the Kolpak agreement.

This sport-wide arrangement dictates that sportsmen and women from Africa, the Caribbean and the Pacific states are judged under the same terms as EU citizens.

In county cricket, that has seen a raft of South Africans principally, including Morne Morkel, Wayne Parnell and Simon Harmer, as well as Caribbeans such as Shivanrine Chanderpaul and Jofra Archer, coming over to earn their trade.

Archer was part of the victorious England squad that won the World Cup earlier in the summer, and under the terms of a No Deal Brexit he – nor captain Eoin Morgan, Tom Curran, Jason Roy and Ben Stokes – would have been able to represent England due to having been born outside of the UK.

On the county circuit, Kolpak signings would now have to be classed as overseas players, and teams are only allowed a certain number of these per season. That means that some players will be ‘sent home’ in a No Deal scenario. 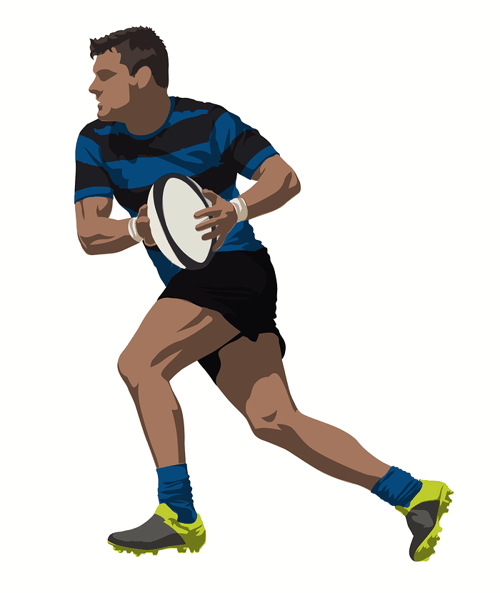 There are three major tournaments in club rugby union in Europe: the Premiership, Pro14 and the Champions Cup.

A No Deal scenario could see players, coaches and even supporters needing a visa to see their team perform outside of the UK – or vice versa for an EU member.

It could drive a huge wedge through Irish rugby in particular, with provinces such as Leinster and Munster governed by separate laws.

And don’t forget the Kolpak ruling, which would also impact the sport. Players of South African, Fijian, Tongan and Samoan heritage would all be classified as ‘European’, and would be subject to foreign player rules.

All of which just confirms that a No Deal Brexit is an eventuality that is good for barely anybody – apart from many politicians themselves, of course.

Previous Post: « What Will Boris Johnson’s Appointment as Prime Minister Mean for Sports Betting in the UK?
Next Post: Are Bolton Going to be the First Former Premier League Giant to Go Bust? »