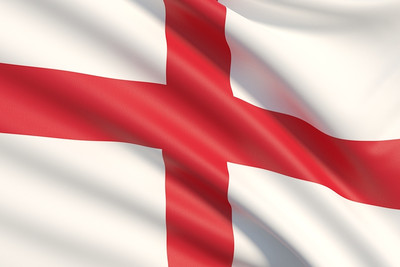 It would be fair to say that the Women’s World Cup 2019 was a roaring success.

More than 28 million people watched the action in the UK, and tens of millions more worldwide as the women’s game proved its popularity on the big stage.

The only downside for fans on these shores was the disappointment of a semi-final loss to the eventual champions USA, the second time in consecutive tournaments that the Lionesses have tasted defeat in the last four.

It was almost a mirror image of the sadness of the men’s team, who came so close but yet so far in reaching the semi-finals in Russia in 2018.

Forever the bridesmaid, never the bride: is that how these England teams will be recognised in years to come?

Perhaps, but both genders have made massive strides towards the ultimate glory on the world stage in recent times.

Which Team Has the Better World Cup Record?

There is an almost mirror-like symmetry between the performances of the England men’s and women’s football teams in the World Cup:

As you can see, when the women actually qualify they tend to have an excellent tournament!

Since 2007, the Lionesses have kicked on and reached the last eight at the very least, and that is a reflection of the improvements in the infrastructure of the women’s game, including the lead-up to many WSL clubs turning professional.

As for the men, there was something of a fallow period between 1990 and 2018 when the golden generation – Beckham, Lampard, Gerrard, Rooney, Owen – that promised so much ultimately delivered very little on the major stage.

Perhaps the tactical nuance of Gareth Southgate, allied to another talented generation of young stars who are playing week in, week out for their clubs, will spur the Three Lions on to glory in 2022 and beyond.

It’s been a case of highs and lows for the Lionesses on the World Cup stage, although it has to be said that as the framework in place in the WSL has improved – and the popularity of the sport has increased beyond recognition – the England team has benefited immensely.

They failed to qualify in three of the opening four editions, with the rare anomaly of a quarter final appearance in 1995 where they lost to the old enemy Germany.

Arguably the breakthrough moment for women’s football in England came in 2007. The Lionesses were supported on a grand scale in China, and the team finally looked set to make waves. A run to the last eight followed, before they went down to a spirited defeat to eventual champions USA.

In 2011, there were incremental gains once more, however in defeat on penalties to France – again in the last eight – inexperience on the big stage revealed itself.

But experience is key to success in the international game, and in 2015 the Lionesses made good on their battle scars with a thrilling run to the semi-finals, which included a defeat of hosts Canada. But a shock defeat to Japan in the last four meant heartbreak for the team.

There was football fever in England last summer as the national side made a run to the semi finals of World Cup 2018.

It seemed like the old penalty shootout hoodoo was ended when they defeated Colombia from the spot, and progress to the semi-final against Croatia left many feeling that the Three Lions’ World Cup drought was coming to an end.

But like the Lionesses, it was just one hurdle too many for Southgate’s side.

For those with longer memories, it refreshed memories of 1990, when a youthful England team – featuring the mercurial Paul Gascoigne and housewives’ favourite Gary Lineker, rampaged to the last four.

Defeat. Germany. Penalties. You know how that story ends.

Who can forget the Michael Owen inspired England team of 1998? They led Argentina 2-1 in their Round of 16 clash, before Javier Zanetti equalised for the South Americans.

The tie fizzled out to a penalty shootout….and you can probably guess what happened next.

That is as good as it has got for England in the World Cup in the modern era – of course, the heroics of the 1966 squad will never be forgotten.

A failure to qualify for USA ’94 was backed by middling shows in 2010, when the Lions were swept aside by a rampant Germany, and the horrors of 2014, where they failed to win a single group game. 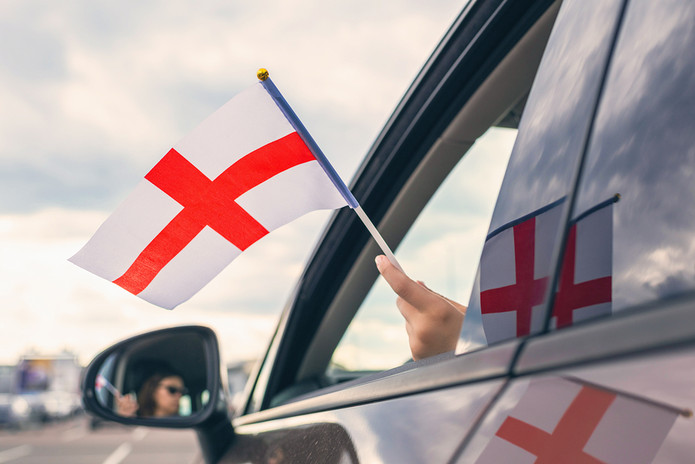 The figures from the BBC for the Women’s World Cup were staggering: some 11 million people tuned in to the England v Scotland game, which is the most watched TV programme of the year.

Forget Corrie, forget EastEnders and forget Killing Eve; women’s football was at the top of the agenda.

All in all, the broadcaster has revealed that 28 million people viewed their World Cup content either via TV or online, and that is the most engaged the viewing public have ever been for the women’s version of the tournament.

To offer come context as to how much the women’s game has grown, England’s defeat to France in 2015 was witnessed by just 2 million despite being shown live on Match of the Day.

As you might expect, the men’s World Cup enjoyed slightly higher ratings, with the semi-final defeat to Croatia in 2018 witnessed by a staggering 26.5 million people – the highest viewing figure anywhere in the UK since the Olympic Games closing ceremony from London.

All told, there were 44.5 million ‘unique’ viewings of BBC TV and online content, and don’t forget that ITV broadcast a number of games so the true figure is much easier.

To offer some context, it seems as though the stage of the game has an effect on the viewing figures. England’s group games against Uruguay and Italy in 2014 drew an audience of 13.8 and 14.7 million respectively, which suggests English fans can be a fickle bunch.

And of course, the popularity of the final is dictated by who plays in it: the Germany v Brazil final in ’14 was watched by little over 13 million.

Should the Lionesses Get Equal Pay? 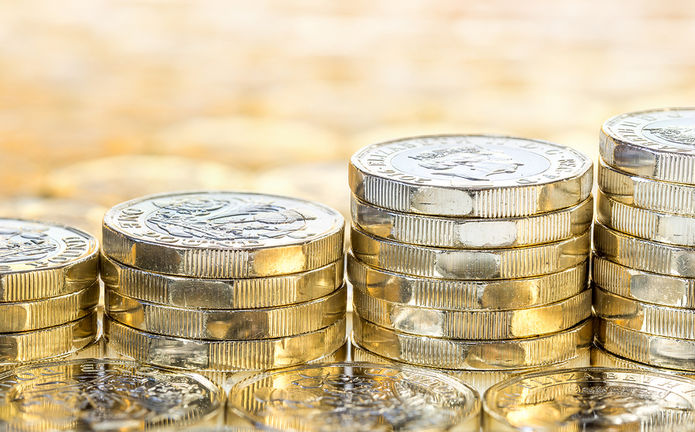 The USA women’s team have been crusading for equal pay to the men following their efforts at the World Cup.

It’s certainly a fair point, particularly when you consider the earning potential available to the men from club football and commercial partnerships.

We can argue about whether footballers are worth their astronomical wages until we are blue in the face; the point is that this is a sport that is big business, ultimately, and if major corporations want to throw money at it then why stop them.

But ultimately, the gender pay dispute is solely in the hands of FIFA, who decide how much prize money is dished out to both the men’s and women’s World Cups.

At the women’s tournament, the US trousered a cheque for £3.2 million – normally awarded to the governing body in the country, but in this instance split by the squad, with around £600k awarded to each team simply for taking part.

Let’s contrast that to the men’s game, where £315 million in total prize money was dished – more than ten times that as much as the women.

And France’s victorious team in 2018 shared around £30 million between; again, ten times that of the women’s winner.

Forget arguments of commercial investments and sponsorship: the question of prize money falls solely at the feet of FIFA.

If they wanted to, they could overturn decades of inequality by announcing an equal pay deal between the men and women at the World Cup.

Previous Post: « USA Women v Men: Who Has The Better FIFA World Cup Record?
Next Post: Use of the Whip in Racing Under the Microscope After Charlie Fellowes’ & Hayley Turner’s Admissions on Deterrents »