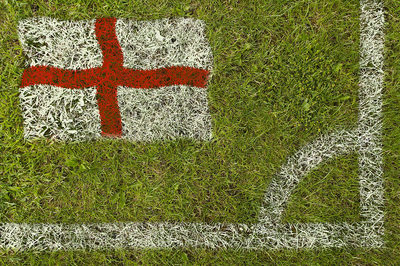 It felt like the ultimate case of footballing déjà vu.

England’s women, on the brink of a World Cup final, fell at the final hurdle – but not before suffering the ubiquitous penalty heartbreak, of course.

It echoed the disappointment of the men’s side almost a year ago to the day, who were dumped out of their World Cup 1-2 in extra time by a cruel Croatia winner.

The women’s team had been outstanding throughout their tournament, and the Lionesses had dreams of ending their – and England’s – World Cup drought.

But a game against the reigning champions USA was always going to be difficult, and the Americans took an early lead through Christen Press.

England showed plenty of character to bounce back immediately, however, with Ellen White drawing the Lionesses level after 19 minutes.

Alex Morgan, the bookies favourite to win the Golden Boot, headed the US back in front after 31 minutes, and then Jill Ellis’ team sat back: it was all England from that point onwards.

The struggled to carve out any meaningful opportunities, however, until White was brought down in the penalty area.

That gave skipper Steph Houghton an opportunity to draw her team level late in the day, but her spot kick was saved to deny another England team a World Cup final appearance.

There were tears on the pitch and in the stands, and the echoes to last summer’s heartache in Russia were hard to overlook.

It’s proof positive that English football, for now at least, looks set to be the bridesmaid rather than the bride….bit for how long?

Mirror Image for the Lions and Lionesses 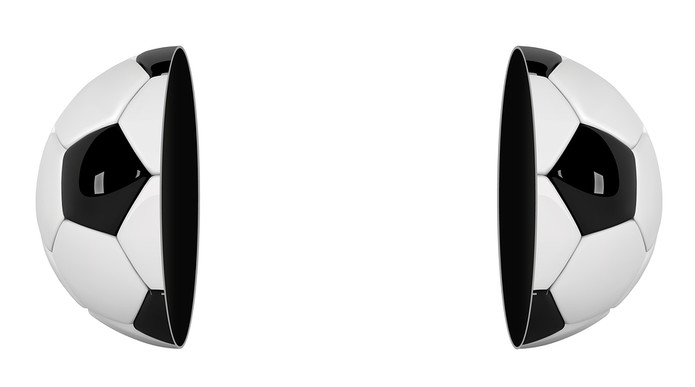 When you look at the exit points of both England teams in World Cup editions dating back to 1990, there is an eerie similarity:

In the early days of the women’s World Cup, the English system was still getting off-the-ground in terms of a formal league system.

These days, girl’s football is one of the fastest growing sports in the UK, and so it’s little wonder that such an appetite is being replicated in performances on the pitch – both domestically and on the big stage.

Just look at their efforts in the last four World Cups: in 2007, they were defeated in the last eight by the eventual champions USA, and in 2011 they perhaps showed a lack of major experience by going down on penalties to the French at the same stage.

In 2015, the Lionesses were favourites in their semi-final to Japan, but somehow succumbed to defeat.

Lessons learned? You bet, and it was only the brilliance of the US that have stopped them in 2019.

Dark Days a Thing of the Past?

When we trace the women’s World Cup back to 1991, we can forgive England’s poor performances back in the day.

The issues back then were organisational, with a lack of infrastructure and ‘proper’ domestic competition hampering the progress of the Lionesses. Consequently, results from the 90s can be all but forgotten.

Compare and contrast that to the men’s side, who for all the investment into the national team have not always lived up to the billing.

They didn’t even qualify for USA ’94, while in 1998 came the famous defeat to Argentina on penalties in the last 16 – a game better remembered for Michael Owen’s wonder goal.

A run of quarter final appearances was ended in the round of 16 by Germany in 2010. Yes, the Three Lions were unlucky when Frank Lampard’s shot crossed the line and wasn’t given, but remember all they had to do to avoid the Germans was finish top of a group which contained the USA, Slovenia and Algeria.

And as for 2014, well, let’s try and forget a tournament where England didn’t win a single group game!

Are the Good Times Around the Corner for the Men’s Side Also? 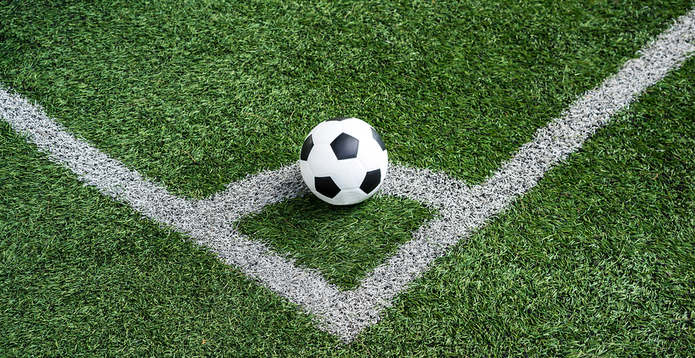 It’s perhaps no coincidence that England’s best World Cup performance since 1966, aside from the efforts of the Lions in 1990, came in the last edition of the tournament.

The current crop of young stars are playing in an era of sublime domestic football, with Pep Guardiola and Jurgen Klopp at Manchester City and Liverpool respectively taking the standard of play in the Premier League into the stratosphere.

That can only help to have a positive knock-on effect to the beautiful game in England, and already our stars are improving on the international stage as a consequence.

Yes, improvements need to be made at crunch moments – the lads squeaked home against Colombia in the last 16 before floundering in extra time against the Croatians – but this is a talented set of young players for whom big things could be on the horizon.

They echoed the last time the Three Lions really sunk their teeth into a World Cup back in 1990. A young squad, featuring the mercurial Paul Gascoigne, battled through their group and were taken to extra time by both Belgium and Cameroon, eventually seeing off both.

That set up a semi-final with the old enemy Germany….and we all know how that panned out.

Otherwise, it’s all the way back to 1966 we go for the last time England lifted the Jules Rimet trophy – Geoff Hurst writing himself into folklore with a hat-trick at Wembley in the final, so could 2022 finally be the year? 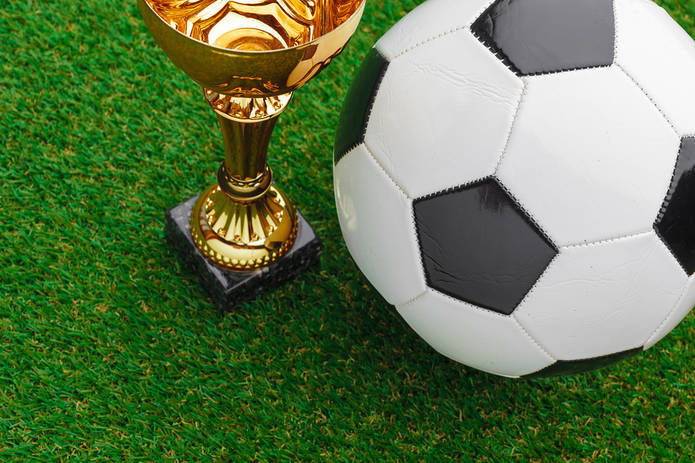 The men’s World Cup in Qatar in 2022, followed by the women’s version a year later could be cause for a double celebration.

The Three Lions seem to be heading in the right direction under Gareth Southgate, and with a couple more years of playing together under their belts this young squad really could do some damage in the Middle East.

But you would argue that the women have an even better chance in 2023. Their World Cup record is superior to the men, and a case could be made that, right now at least, there’s only one side in the female game that is more accomplished than the Lionesses.

Could we be celebrating a double World Cup victory in 2022-23?

Previous Post: « USA Spy on England at the 2019 Women’s World Cup: Is ‘Spygate’ in Sport a Growing Problem?
Next Post: What is the Women’s Super League (WSL) and Why does the Premier League Want to Take it Over? »