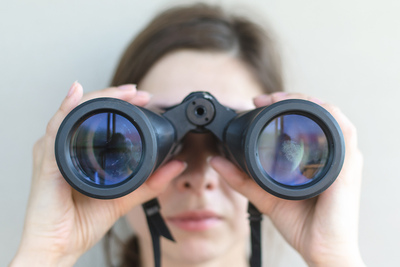 Earlier this year, Marcelo Bielsa drew scorn, confusion and downright hilarity when he admitted to sending his staff to spy on Leeds United opponents – a scenario which caused a long-running feud with Frank Lampard and Derby County.

In the end, the Argentine’s antics were for nothing as the Yorkshiremen failed to secure a long-awaited promotion to the Premier League.

‘Spygate’, as it unsurprisingly came to be known, was resurrected this week when Phil Neville accused the US women’s team of sending spies to the hotel his England squad are staying in.

Apparently a ‘few’ members of team USA were spotted within espionage-distance of the England camp, and were subsequently asked to make a swift exit ahead of the World Cup semi-final between the sides.

Neville and US boss Jill Hope have since downplayed the incident, but once again it askes the question is spying a major problem in modern sport?

“It’s not an unfair advantage; it’ll have no bearing on the game. I actually found it quite funny. I just thought: ‘What are they doing?’ It’s not etiquette really, is it?” the former Manchester United ace said.

“The only thing I would say is it’s not something that I would want my team ops person doing.”

Ellis, who was born in Portsmouth, suggested that the incident had been blown out of proportion, claiming that one of her admin team had simply been scoping the hotel out as a possible location for the US team to stay should they reach the final. That game, and the semi against England, will both be played in Lyonnais.

“The only two people that think of planning ahead on my team is my administrator, because she has to book all the flights and everything and do all that stuff,” Ellis said, rather mysteriously.

Whether a dastardly deed or a mere clerical error, there is no doubt that spying appears to be creeping into top level sport – and it’s been suggested that it’s not just football that is affected.

But is espionage simply a part of doing your due diligence on a rival, or a dastardly act that should be outlawed in the strongest possible way?

Bielsa Sends in the Boys 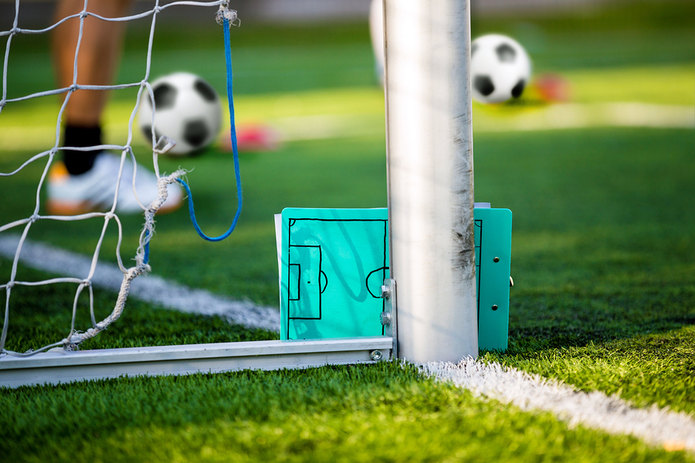 It was almost like something from a comedy sketch: members of the Derby County staff finding the Leeds spies hiding in the bushes at their training ground.

Incredibly, Bielsa hosted an impromptu press conference where he had admitted that he had sent his scouting team to spy on the training sessions of all of their Championship opponents – even telling the assembled reporters how he had gone about it.

“Why did I send someone to watch them? Just because I thought I wasn’t violating the norm. I gathered information that I can obtain in another way,” the Argentine sheepishly admitted.

“We feel guilty if we don’t work enough. It [watching the opponents train] allows us to have less anxiety, and in my case I am stupid enough to allow this kind of behaviour.”

It turns out that the Leeds boss hadn’t technically broken any rules – maybe moral ones, but nothing written in law, but even so they were fined £200,000 by the FA.

And the regulatory body went further by creating a new set of rules regarding espionage this summer. Remarkably, they have agreed that spying on an opposition’s training sessions is fine by them as long as it happens more than 72 hours before a game.

‘Without prejudice to the requirements of Regulation 3.4 (that each Club shall behave towards each other Club with the upmost good faith), no Club shall directly or indirectly observe (or attempt to observe) another Club’s training session in the period of 72 hours prior to any match scheduled to be played between those respective Clubs,’ so reads the updated Regulation 3.4. 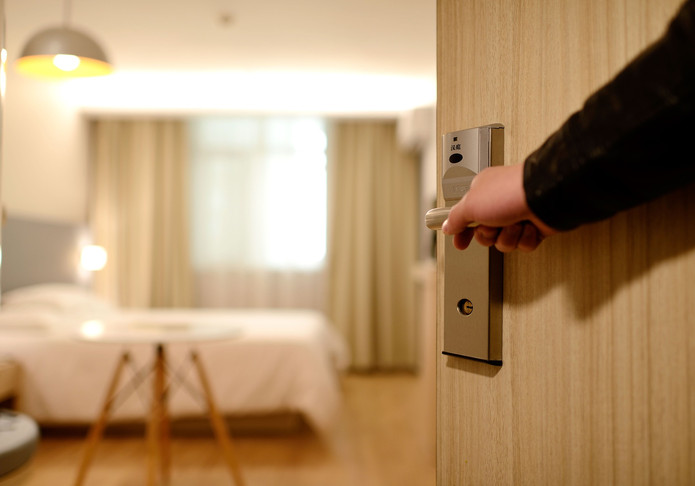 Rugby is known as a sport played and watched by gentlemen.

But even its leading lights aren’t afraid of a touch of skulduggery themselves, with England’s head coach Eddie Jones admitting that he too used to send his staff to observe opponents in training.

“Fifteen years ago, we used to send people out in costumes to watch training – it used to be part of the pre-match brief then.

“I can remember sending a coach who is now in a very senior position dressed like a swagman to watch one team train and he got chased out of there,” was his rather amusing anecdote.

The Aussie would not have been impressed with claims made by New Zealand that their camp was ‘bugged’ by Australia ahead of a Bledisloe Cup match in 2016.

It was alleged that a ‘sophisticated listening device’ was found in their Sydney hotel room after a team meeting, but things took a bizarre turn when the Kiwi’s head of security, the appropriately-named Adrian Gard, as charged by police with making up the claim.

He was subsequently found not guilty of the charge, and it remains a mystery to this day exactly what went on in that hotel suite…. 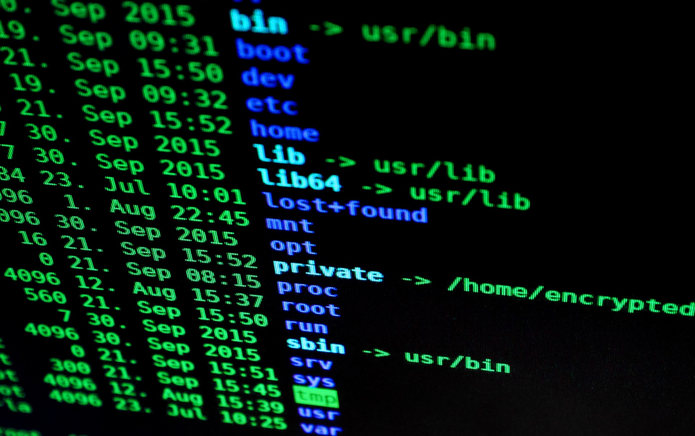 It’s always comical when it is revealed how one team has spied on another – often in the most comedic of fashion.

Who can forget the Genoa coach who hid in bushes dressed in a Rambo fancy dress costume to spy on Sampdoria in training?

Or the Swedish coach who rented a house overlooking South Korea’s base at the World Cup in 2018 and watched them train via a telescope, only for the Korean players to train in different numbered shirts because – and to quote Korean coach Shin Tae-yong – ‘it’s very difficult for Westerners to distinguish between Asians’?

Or how about the time McLaren managed to get their hands on leaked documents about Ferrari’s new car design ahead of the 2007 F1 season, only being rumbled when one of their staff’s wives was found to be photocopying a ring binder full of stolen data at a local print shop?

Those bumbling efforts are likely to be replaced by something altogether more sinister, with hacking of rivals’ iPads and hardware surely set to become the new avenue for espionage.

It’s already begun, in fact, with the St Louis Cardinals being found guilty of hacking the data of their bitter rivals the Houston Astros.

They allegedly intended to steal information about plays and trade negotiations, amongst other things, and were reported to police. They were subsequently fined $2m, and docked two picks in the next MLB draft.

“Sports are a multibillion-dollar business where people are always looking for advantages. There’s no reason to think that sports will be immune just because it’s sports. They’re a business and a target to cyber threats and spying. We’re only going to see more of that,” believes Dr Vince Houghton, an historian with an organisation that sounds absolutely fantastic: the International Spy Museum.

Previous Post: « Mongolian Sumo Hakuho Sho Confirmed as One of the Greatest Sports Stars of All Time
Next Post: England’s Lionesses Miss Out on the 2019 World Cup Final but There’s Reason for Optimism for 2023 »