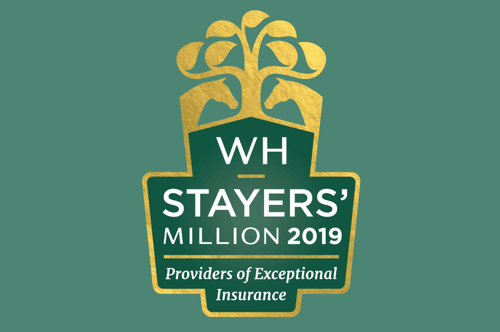 With one more win, Stradivarius can create a slice of racing history that you suspect will never be matched.

The five-year-old is a single triumph in the Lonsdale Cup away from winning the WH Stayers’ Million for a second consecutive year.

The bonus prize, which was founded by Weatherbys Hamilton to ‘celebrate, promote and support the staying horse’, was arguably never likely to be won: the bookies made it a 20/1 shot that ANY horse could win the four prestigious races that make up the feat.

But John Gosden’s horse wrapped up the Million with consummate ease in the inaugural year in 2018, and after winning the Goodwood Cup is now just one victory away from banking another hefty prize for owner Bjorn Nielsen and his support team.

So what is the WH Stayers’ Million, and what does it take to win it?

What is the WH Stayers’ Million?

For so long, the ‘stayers’ – i.e. horses which run longer distance races – have typically been overlooked in British and Irish racing in favour of the chasers, who tend to get the rub of the green when it comes to the prestigious nature of their flagship races.

Weatherbys Hamilton, an insurance firm by trade, wanted to change that, and so they promised a prize fund of £1 million would be paid to the winner of four headline renewals on the flat racing circuit.

The four races are:

The first edition of the Stayers’ Million was held in 2018 – the same year, coincidentally, that Stradivarius claimed the glory by winning the quartet of races mentioned.

In line with the rules, the £1 million was shared out with 70% going to the horse’s owner – which in this case was the rather chuffed Bjorn Nielsen, with the remaining 30% split between the trainer (John Gosden), principal jockey (Frankie Dettori), breeder and stable staff.

The Stayers’ Million: 2019 and Beyond 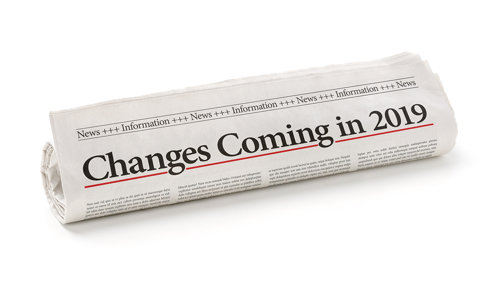 The rules were changed somewhat for the 2019 season, with more qualifying races added to the schedule by Weatherbys Hamilton.

Now, connections could land the £1 million bonus if their horse won any of the key British prep races in May:

Some continental renewals were also added into the mix, so owners could qualify to win the Stayers’ Million if their charges triumphed in any of the following:

The same horse would then need to go on and win the Gold Cup, Goodwood Cup and Lonsdale Cup to bank the knee-trembling prize.

Who Has Won the Stayers’ Million?

The bonus was only established in 2018, so it is yet to enjoy a lengthy history in the sport.

But it is telling that Stradivarius, in the first year of the seven-figure prize being offered, went on to win it. Would owners of all those great stayers of the past have entered their horses into all of the qualifying races had the payout been up for grabs?

Here’s a look at the most recent results in the feature races:

As you can see, the stayers’ division has been dominated by Gosden’s powerhouse in recent times, with eight major wins to his name and counting.

The clean sweep in 2018 was achieved with almost consummate ease. A three-length triumph over Desert Skyline in the Yorkshire Cup got things up and running, before a strong finish at Ascot saw Dettori clinch the Gold Cup by barely a length. Connections were getting twitchy at Goodwood too until their charge’s extra gear kicked in on the straight, before the million was confirmed with a more straightforward triumph in the Lonsdale in August.

In truth, nobody else has really gotten close to winning all four of the flagship races, assuming that the million was offered in seasons gone by.

Big Orange was arguably the one that got away. A winner of the Gold Cup and the Goodwood Cup in separate seasons, this was a horse with the class to get the job done….until Stradivarius emerged onto the scene.

Order of St George, who enjoyed some fine days at Ascot and who is a former Gold Cup champion, was rarely taken outside of Ireland by his owners. With a million on the table, he surely would have enjoyed more success on UK soil.

And lest we forget about Yeats, the four-time Gold Cup and two-time Goodwood Cup champion. How Sue Magnier would have jumped at the chance to win the Million back in the mid 2000s!

In a different generation, the likes of Dee Ex Bee might also have come close to the Stayers’ Million. Sheikh Al Maktoum’s four-year-old is an outstanding horse, but he had to settle for runners-up finishes in the Goodwood Cup and Ascot Gold Cup in 2019.

It just goes to show how incredible the achievements of Stradivarius truly are.

Previous Post: « Are Bolton Going to be the First Former Premier League Giant to Go Bust?
Next Post: Is Horse Racing in the USA Set for Major Regulatory Crackdown? »