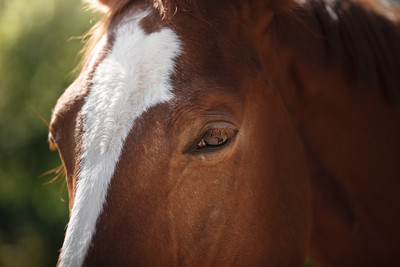 If that’s true then Masar was almost duty-bound to be a brilliant horse given his impeccable bloodline.

The four-year-old has been retired by Charlie Appleby after struggling to recapture the form that saw him win the Derby last year, and now he will be sent to the Darley squad of stallions to pass on his Grade 1 winning genetics.

The Godolphin horse became the first to serve up a Derby win for the famous ownership network and for trainer Appleby, beating the likes of Roaring Lion, Dee Ex Bee and Kew Gardens on route to glory.

But a couple of disinterested showings since in the Hardwicke Stakes (fifth) and the Princess of Wales’ Stakes (sixth of six) confirmed that his time was up a racehorse after suffering a catalogue of injuries.

Appleby was quick to pay tribute to his landmark horse via the Godolphin website. He said:

“Masar gave us a wonderful day at Epsom last year when he beat Roaring Lion to become the first Derby winner in the Godolphin blue.

“He has come out of his last race in good order, but we feel he owes us nothing and the time is right to retire him from racing.

“He will be missed by all the team at Moulton Paddocks and I am sure he will be a great addition to the Darley stallion roster.”

That Derby win was no fluke either, as Masar had shown his class in triumphing in the high-class Craven Stakes earlier in the campaign.

And so now attention turns to his activities in the stud, where he is sure to be a popular stallion given the incredible bloodline he brings to the party.

He shares genes with a catalogue of Epsom Derby and other Group 1 winners, and so the Godolphin clan will be rubbing their hands together with glee at the prospect of the next generation of lucrative champions.

Here’s a quick look at the horses which helped ‘make’ Masar the brilliant three-year-old that he was.

Masar got his strong running style from his dad, New Approach.

His career lasted little over a year, and featured eight wins in eleven outings. Those victories included some high-profile affairs, with success as a two-year-old coming in the National Stakes and Dewhurst Stakes.

But we talk about Derby pedigree, and punters should have seen Masar’s victory coming since his sire had his own moment in the sun at Epsom. New Approach just held off the fast-finishing Tartan Bearer to win the 2008 renewal. 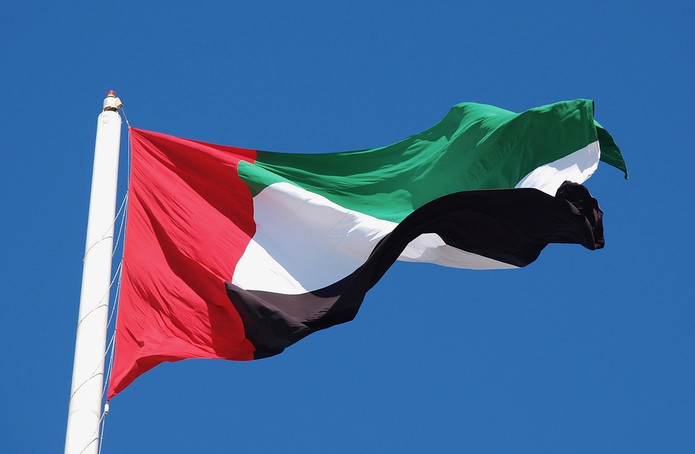 You may not have heard the name, but Khawlah was a highly respected race-mare that did much of her work overseas.

She did win at Newmarket, but it was at the Meydan track where her best days came, winning both the UAE Derby and the UAE Oaks in 2012.

Her bloodline is equally outstanding. Khawlah is the great-granddaughter of Urban Sea, who herself has enjoyed a fantastic career on the breeding front to go with a win in the Prix de l’Arc de Triomphe.

Urban Sea is the only broodmare of the 21st Century to date to produce two Derby winners among her progeny: Galileo and Sea the Stars.

That’s right: Masar is a direct descendant of the great Galileo.

This was a horse who drove the Godolphin network around the bend, continually beating their outstanding Fantastic Light in the big races.

He was named European Champion Colt back in 2001, a year in which he won three landmark races in the Epsom Derby – beating his fellow joint-favourite Golan in the process, the Irish Derby and the King George VI & Queen Elizabeth Stakes.

In retirement, Galileo has excelled at stud too. He boasts the joint record for most Derby winners sired at four, with New Approach, Ruler of the World, Australia and Anthony van Dyck all doing the business, and his other notable progeny include Frankel, Churchill and Minding.

As if to confirm his standing as the best stallion in the game, Galileo has just second on the all-time list of sires with 77 Group and Grade One winners.

He was a winner of the 2000 Irish Guineas, the Eclipse Stakes and the Phoenix Champion Stakes, while also taking the silver medal in the King George and the Prix du Jockey Club.

Crowned the champion miler in France, Sadler’s Wells’ exploits on the track have been matched by his extensive list of offspring at stud.

That list of progeny includes Salsabil, an Irish Derby and Epsom Oaks champion, the 1991 and 1996 Prix de l’Arc de Triomphe winners Carnegie and Montjeu and the incomparable Istabraq. Oh, and Galileo as well, of course.

The bloodline starts to get a little complicated here as Masar is inbred to Urban Sea and Anohoora, who himself bred a Derby champion in Dr Devious.

But that inbreeding brings Danzig into the mix, the big, strong American horse who has a fine history of siring winners; indeed, his progeny have accumulated over $100 million in prize money worldwide.

He is most notably the father of Danehill, whose tally of Grade 1 winners sired will perhaps never be beaten.

Green Desert and Sea the Stars also share this bloodline, and they between them have enjoyed fine careers on the track ad behind closed stable doors.

In short, Masar has an incredible set of genetics to call upon, and while his racing days may be over the next part of his career is just about to begin. Punters should be keeping their eyes and ears peeled for developments from his stud career.

Previous Post: « How Does England’s 2019 World Cup Win Stack Up on the List of Cricket’s Greatest Matches?
Next Post: After Steve Bruce’s Appointment and the Sports Direct Debacle, Are Newcastle United Heading for Implosion? »