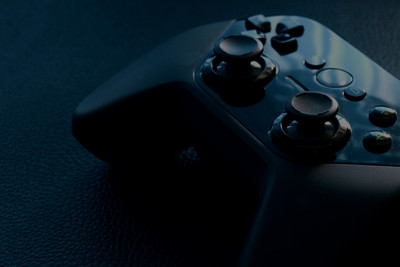 It is one of the fastest growing digital industries in the world, raking in hundreds of millions of pounds each year.

And some of the viewing stats regarding eSports are incredible, with millions tuning in to watch competitions such as the FIFA eWorld Cup and the Fortnite World Cup via YouTube and Twitch.

But the sheer fabric of competitive eSports has been shook to its core with the news of six arrests in Australia for alleged ‘match fixing’.

An investigation by police in the country unearthed several instances of foul play, with a number of players arranging to lose their matches in competitive Counter Strike: Global Offensive (CSGO) tournaments and betting accordingly.

The six men, who cannot be named for legal reasons, are said to be from Western Australia and Victoria. They will now stand trial and could face a prison spell of up to ten years in accordance with two separate laws: engaging in conduct that corrupts a betting outcome, and placing bets with the knowledge of corrupt and unlawful information.

It is believed that 20 bets relating to the charges were placed across five different matches, although the size of the wagers involved has not been disclosed. The police are said to have been tipped off by a betting agency who had noticed a pattern of suspicious bets being placed.

Victoria’s sporting integrity unit linked up with the crime intelligence unit to arrest four men, aged between 19 and 22, from South Morang, before a pair of 20-year-olds were taken into custody 48 hours later in Perth.

They have since been released on bail pending further inquiries, and the investigation continues.

The Darker Side of a Billion Dollar Industry 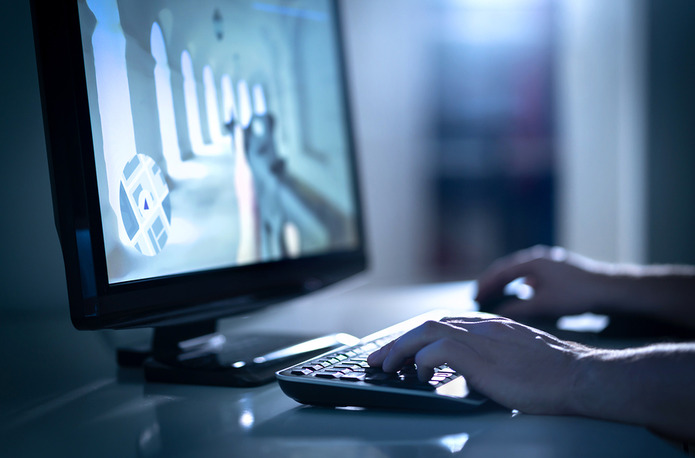 With eSports currently enjoying an almighty boom in popularity, it’s no surprise that nefarious acts have followed – this has tended to be the case in the formative years of many sports and competitive activities.

According to Forbes, eSports as an industry was worth $900 million in 2018, and so there’s a very real chance it will crash through the $1bn mark this year.

The proliferation of streaming technology has enabled competitive eSports to be broadcast worldwide, and with organisations ranging from IBM to Real Madrid pumping millions in investment funds into their own franchises, eSports is very much here to stay.

Betting companies have also got involved, offering odds and markets on a wide range of tournaments across the eSports landscape. CSGO is particularly popular from a betting perspective, which makes the news emanating from Australia all the more troubling. 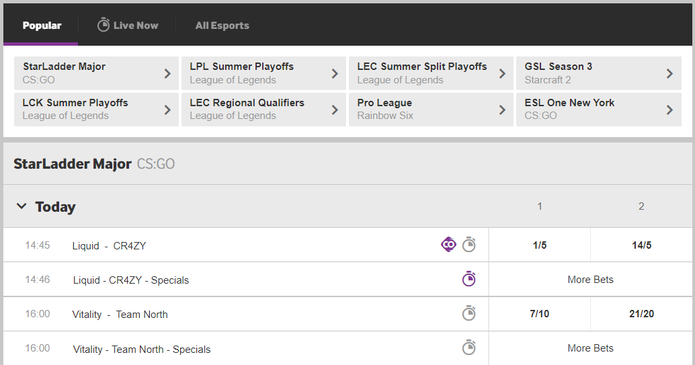 Sadly, such popularity will always attract a criminal element where it is construed that money can be made – by fair means or foul, and an investigation from The Guardian newspaper back in July 2018 lifted the lid on some of the darker problems facing eSports.

Chief among them is match fixing, and this is not just small-time crooks looking to make a quick buck.

A StarCraft II player known as ‘Life’ (real name Lee Seung-Hyun) is widely regarded as one of the greatest eSports players ever, and yet he was not immune to match fixing. Back in 2015 he threw two matches, and the South Korean was arrested and subsequently prosecuted for his crime. An 18-month prison sentence, suspended for three years, and a fine of nearly £50,000 shows how seriously authorities are taking the problem.

Perhaps most pertinently for Life, he was banned for life from playing in eSports competitions in his native country.

According to Ian Smith, the integrity commissioner at the eSports Integrity Coalition (ESIC), the fate of Sung-Hyun is not that rare.

“If you’re looking at sporting integrity….in eSports you’ve really got to look at betting fraud and match-fixing as the biggest threats,” he said.

“All the evidence I get through from suspicious bet alerts indicates that fixing in China is rife.”

Investigations from ESIC have found that match-fixing in eSports can be split into two camps: ‘lower tier’ incidents, where individual matches are rigged for betting purposes, and high tariff activity where gambling syndicates, backed by huge investors, are able to bribe players into losing their matches or at least underperforming.

Smith estimated that illegal wagering in eSports is a sub-industry that could be worth as much as $2bn – and those figures are taken from back in 2016.

It’s a theory backed up by Pinnacle, one of the first bookies to accept eSports bets. Their representative, Sam Gomersall, said:

“We generally have no issues with events that are run by the games developers themselves.

“But we have seen a steady increase in suspicious wagering activity over the last few years, mostly due to the increase in our offerings among the lower level leagues.” 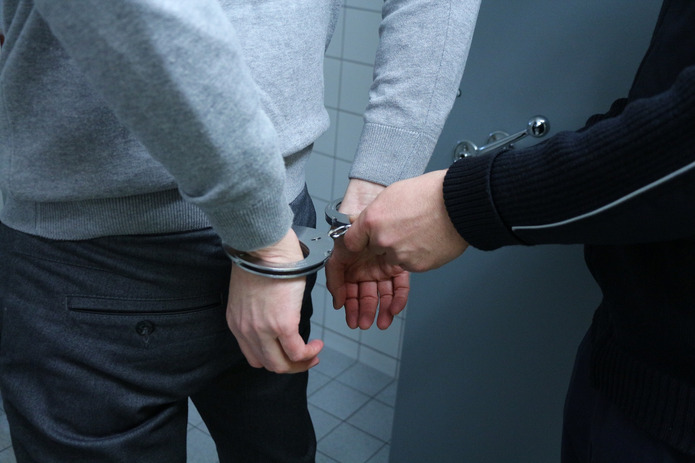 It is essential that match fixers are brought to justice and that illegal betting rings are extinguished before the reputation of eSports is tarnished for good. Even in the best case scenario, increased regulation surrounding betting on eSports will affect how easy it is to get such a bet placed.

Neil Paterson, the Victoria police assistant commissioner, confirmed as much when saying:

“Esports is really an emerging sporting industry and with that will come the demand for betting availability on the outcomes of tournaments and matches.

“It’s important that police and other agencies within the law enforcement, gaming and betting industries continue to work together to target any suspicious activity.

“These warrants also highlight that police will take any reports of suspicious or criminal activity within esports seriously, and we encourage anyone with information to come forward.”

Previous Post: « Where Does Enable Rank in List of World’s Greatest Flat Racing Horses
Next Post: Where Next for Bury FC Following English Football League Expulsion? »