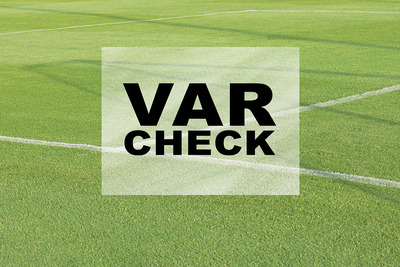 The Premier League campaign for 2019/20 is just a couple of weeks old.

And yet, already, the introduction of VAR has been a more rampant topic of discussion that most of the football actually played. Incredibly, the opening two rounds of matches have seen more than 130 incidents analysed by VAR, with five decisions already overturned on inspection.

It’s amazing how one person, camped in a portacabin near Heathrow Airport, can have such an impact on football matches from Southampton to Newcastle. And Neil Swarbrick, who oversaw VAR’s initial introduction to English football last season, said it could take ‘six to seven years’ before the technology is seamlessly integrated into the sport.

VAR technology has already proven itself to be an unnecessarily complex addition to the beautiful game, when it actual fact it should be making football more streamlined, efficient and reliable.

It was born in the pursuit of footballing perfection: the sense that a ‘wrong decision’, made by a well-meaning referee or their assistants, can cost football clubs millions of pounds and innocent managers their jobs. Worst still, it can drive grown adults to behave like spoilt children when their team doesn’t get the free kick or throw in they so clearly deserve.

The media, who gleefully scrutinise every minutiae and decision while gladly pointing out mistakes without mitigation or level-headed explanation, are also to blame for the predicament.

In theory at least, VAR is a winner. The technology rules on black and white decisions to ensure the outcome of a match is fairer and more aligned with the ‘correct’ score, with moments of contention now a thing of the past.

And yet, why does it feel like VAR is dragging football backwards, rather than leading it into a brave new world? 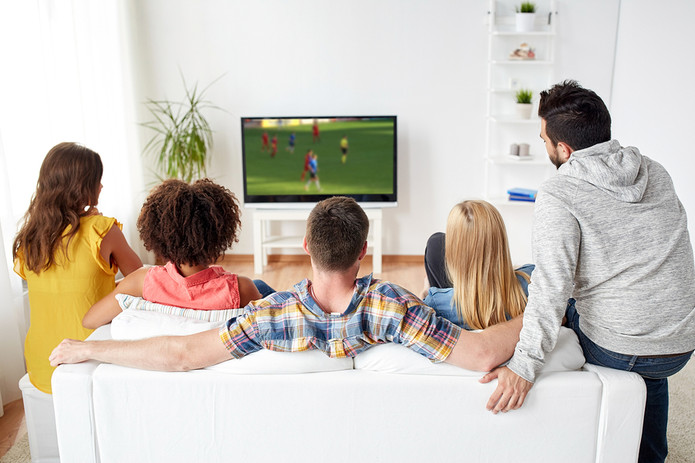 One of the things that has emerged from the VAR debacle so far is that spectator watching on from home, supported by ‘expert’ commentary’, at least have some idea of what is going on.

Mind you, Manchester City’s third ‘goal’ against Tottenham left the Sky Sports team rather flummoxed when it was announced that the VAR team were looking over Gabriel Jesus’ strike. In the end, it was confirmed that Aymeric Laporte had handled in the build-up – much to everyone’s bemusement. ‘We have to accept it’, Pep Guardiola said rather conservatively afterwards.

That dodgy decision came a week after Wolves had a similarly contentious winner ruled out against Leicester as they too fell foul of new handball regulations – exacerbated by VAR replays. The new ruling states that any goal has to be ruled out where the ball has struck an arm in the lead-up, whether that is intentional or not.

It’s not all been doom-and-gloom. Several borderline offside calls have been made correctly, with the kind of geometrical lines used on screen that would make a GCSE Design Tech teacher proud.

So we are taking human error out of the game, to some extent. And that’s what we all wanted, right? No more mistakes from referees and their assistants, no more bad calls, and more crazy conspiracy theories that match officials are out to get your team.

Soulless, mechanical perfection: it’s what football has been crying out for, isn’t it?

The very heart of football is at stake. With VAR, there’s no ‘Hand of God’ goal from Maradona, potentially no dramatic fourth goal for England in the 1966 World Cup final and, who knows, we might not have been spanked by the Germans at World Cup 2010 had Frank Lampard’s clear goal been given.

But aren’t these the talking points that give football its heart and its soul?

Fans Kept in the Dark 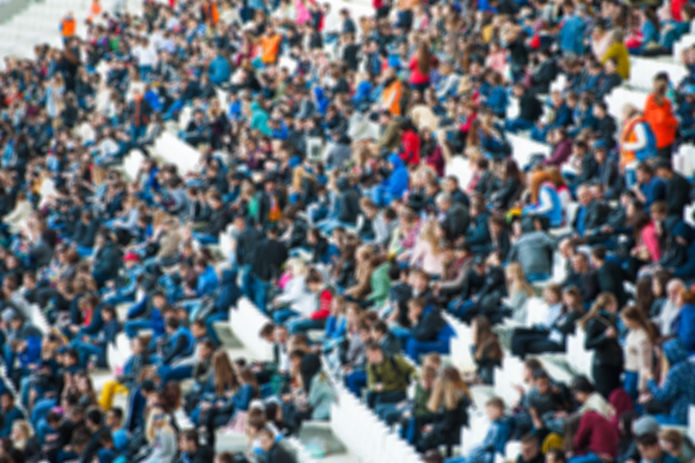 One of the main issues with VAR is that, half the time, the people watching the game from inside the stadium haven’t got a clue what is going on.

The referee will stop the game and stand poised, statuesque, with a hand on their ear. But what is the decision he is waiting to make? Unfortunately, on a few occasions football fans up and down the land have had to guess exactly what it is that VAR is looking at.

The problem is that the big cheeses at the International Football Association Board (IFAB) have insisted that instant replays, which show exactly what the VAR is adjudging, cannot be shown inside the stadium until after a decision has been made.

“We want to avoid referees feeling pressured or influenced by players, managers or fans as they are in the process of making a decision,” said IFAB’s secretary, Lukas Brud.

“We do not allow decision-making footage to be shown while it is under consideration.”

In a statement from Premier League officials back in June, the organisation claimed that all decisions would be broadcast on giant screens where they exist in certain stadiums, but where they don’t a series of communications will be made over the PA system or on the scoreboard.

Once again, it is smaller clubs – bereft of the funds to install huge TV screens in their grounds – who suffer, and especially fans. Waiting for Maureen to announce on the tannoy whether a goal has been given or not, and why, detracts somewhat from the drama and edge-of-the-seat excitement that live football delivers.

The Premier League also suggested they were considering developing an app, which fans could download to see exactly what is going on should the game be halted for video analysis. The quicker this sees the light of day the better.

Why Football Should Take a Leaf Out of Cricket’s Book 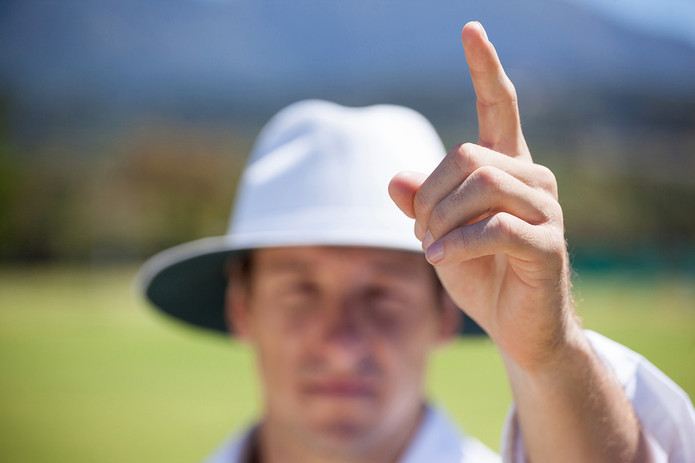 It’s the delay, and the lack of spontaneity, that VAR brings to the party that is most concerning. Having watched his Wolves side have their ‘goal’ ruled out against Leicester, their manager Nuno Espirito Santo said ‘what I’m afraid is we will be afraid to celebrate the goal’.

“This energy at Molineux, the sound, this atmosphere, you cannot lose it. They have to find a solution for it, please do it.”

Maybe this is where football should take a leaf out of cricket’s book. This is a sport that doesn’t have VAR, but it does have a video review system, where captains can ‘review’ a decision they believe that the umpires have got wrong, such as an LBW or catch behind the wicket.

Each team has a set number of reviews, and if they use their request correctly they not only get the decision overturned but they also get to keep their review.

We’re not suggesting this will work in football per se, but it’s actually the presentation of the decisions that is so good in cricket. The fourth umpire, the sport’s own version of a Video Assistant Referee, is hooked up with a microphone to the stadium’s PA system, and he can be heard loud and clear by all present.

Then, the video footage is shown on the big screen, with the fourth official talking everybody through what he is looking out for. The clip is slowed down and broken into sections, so all spectators are left in no doubt as to exactly what is going on.

This system actually helps to make cricket more entertaining to watch, rather than detracting from it, and for fans inside the ground the excitement factor is ramped up a few notches.

That’s something that football’s governing authorities could learn a lot from.