The start of the new football season should be a time for excitement and optimism, no matter how well or badly you expect the side you support to perform on the pitch.

But for fans of Bury FC, there is no positivity to speak of as the sheer existence of the club is in the hands of the administrators.

The dire finances of the Shakers have led to a scenario rarely seen before: they are still to kick a ball in anger this season, with all five of their scheduled games – four in League One and their first round Carabao Cup clash – all postponed.

The latest development is that their fixture against Rotherham set for Tuesday August 20 has also been called off, after the club’s owner Steve Dale was unable to satisfy the EFL’s request to prove Bury’s financial viability.

A deadline of August 23 has been imposed for the club to prove they can pay off their long-standing creditors, otherwise the threat of expulsion could become a reality.

What are the EFL’s Rules on Financial Issues? 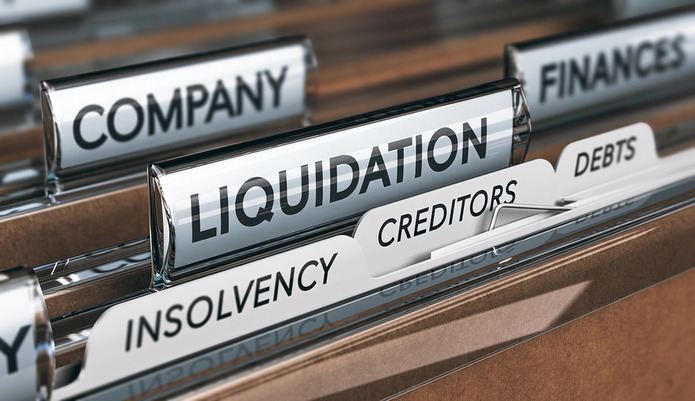 When a club enters a Company Voluntary Agreement (CVA), the EFL demands that they are able to prove that they the necessary means to pay their outstanding creditors and meet the costs of running a business – both off the pitch and on matchday.

A company that is insolvent, i.e. it cannot pay its debts, can use a CVA to give it longer to pay off its creditors. If those that are owed money agree to the terms, the company can continue to trade as per the CVA’s specifications.

Why Aren’t Bury Allowed to Play their Games?

The agony for Bury fans regarding their club’s situation has been exacerbated by the fact that, on the pitch, the Shakers have been in decent enough health.

They gained promotion from League Two last season on the back of some eye-catching performances, and would have been looking forward to their return to the third tier.

But the club’s financial difficulties were beginning to come to light towards the end of the 2018/19 campaign, and perhaps that’s why former boss Ryan Lowe, his backroom staff and five players from that promotion-winning side all chose to jump ship to Plymouth.

But those financial woes are now preventing the club from even playing their games in League One, with games against the MK Dons, Accrington, Gillingham and Rotherham United – plus their Carabao Cup first round encounter with Sheffield Wednesday – all shelved.

As yet, it has not been confirmed when or if those matches will be played, but with the club facing a 12-point deduction after accepting the CVA they will be hoping for the chance to take to the pitch as soon as possible.

The other problem they face is that even if they can somehow get their games on, they have just seven contracted players on their books, meaning new boss Paul Wilkinson would have to field a squad of youth teamers similar to the scenario unfolding at Bolton Wanderers.

Could Bury be Expelled from the Football League? 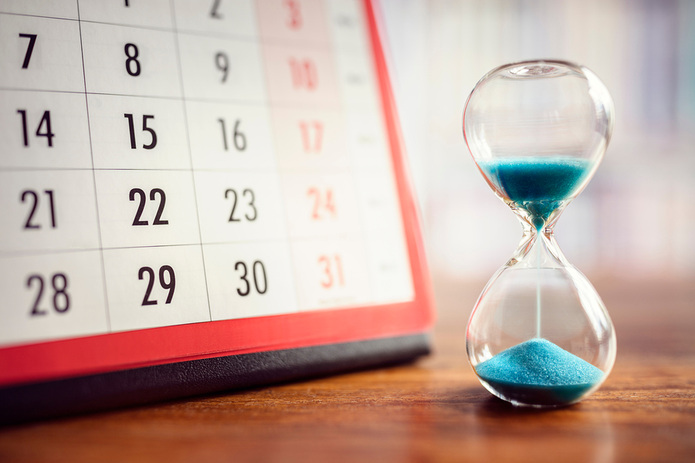 Unfortunately, expulsion from the Football League is looking like a possible, if not probable, outcome for Bury FC.

The league has imposed an August 23 deadline for the Shakers to prove once and for all that they have the means to satisfy their financial obligations now and for the rest of the season.

Bury have already survived one scenario which could have been catastrophic to their future. A winding-up petition was actioned in the summer, but that was eventually dismissed by the High Court. Dale accused the EFL of ‘working against’ Bury, which the organisation refuted.

The Bury MP, James Frith, has been behind a number of campaigns designed to safeguard the Shakers’ future. He has admitted that ‘time is ticking and running out’, although he has confirmed that the EFL have told him the expulsion order could be delayed if satisfactory improvements are made.

“I’ve had assurances from the EFL and [executive chair] Debbie Jevans herself, that there is scope to pause the clock on the expulsion order so that we don’t just hurtle over a cliff edge, despite there being conversations now apparently ready to happen,” Frith has said.

Could There be Good News on the Horizon? 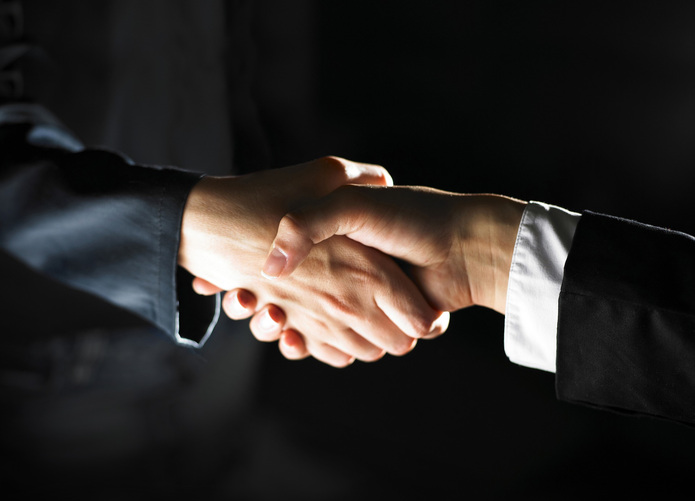 Rumours that an anonymous consortium have stepped up with a bid for the club have now been confirmed, with the club’s staff ‘imploring’ Dale to sell up in a statement released on the club’s website.

“This offer is the only lifeline for the future of the Club and we implore Steve Dale to accept it, as it has the full backing of all of the senior staff at Bury FC,” the statement reads.

Dale has come out and said he would sell if the bidder matched the ‘right fit’ for Bury, although in the past he has intimated he will not sell up until financial order had been restored.

And the current chairman has reiterated he will do what he feels is in the best interest of the club, asking whether the new bidder wants to take on the club’s debts said to stand at more than £3 million.

“So the £3.2m that’s needed for the CVA needs to be met by the new owner, not me. They’ve got to take the responsibility of it off me,” Dale has said.

“The things that I’ve paid for that the club needs to sustain itself, they need to reimburse me for what I’ve paid out, and for the seven months of hell that me and my family have had, they’ve got to make an offer for that.”

Bury F.C. had been given an extended deadline by the Football League of 17:00 on Tuesday 27th August in which to complete any takeover bid so that the club could continue to operate. The remaining interested parties were not able to do this and as a result Bury have been expelled from the league. An EFL statement reads:

“The EFL Board met earlier this evening and, after a long and detailed discussion, determined that Bury FC’s membership of the English Football League be withdrawn after the deadline passed at 5pm today (Tuesday 27 August) without a successful resolution.”

What Does This Mean for League One and Below?

League One had been made up of 24 teams and will continue for the rest of the 2019/20 season with the remaining 23 clubs playing out their fixtures, minus those that would have involved Bury. Only three teams will now be relegated down to League Two, as opposed to the normal four. Four teams will still be promoted from League Two, three automatic and the play-off winner. Only one team will now be relegated from League Two to the National League with the usual two promoted the other way.

What Next for Bury Football Club?

The next step for Bury remains unclear. Unable to compete in any league this year means that they are likely to fall into liquidation with their assets sold as a result. The club can reapply to compete further down the footballing pyramid as of the 2020/21 season but that may well need to be as a newly formed side.